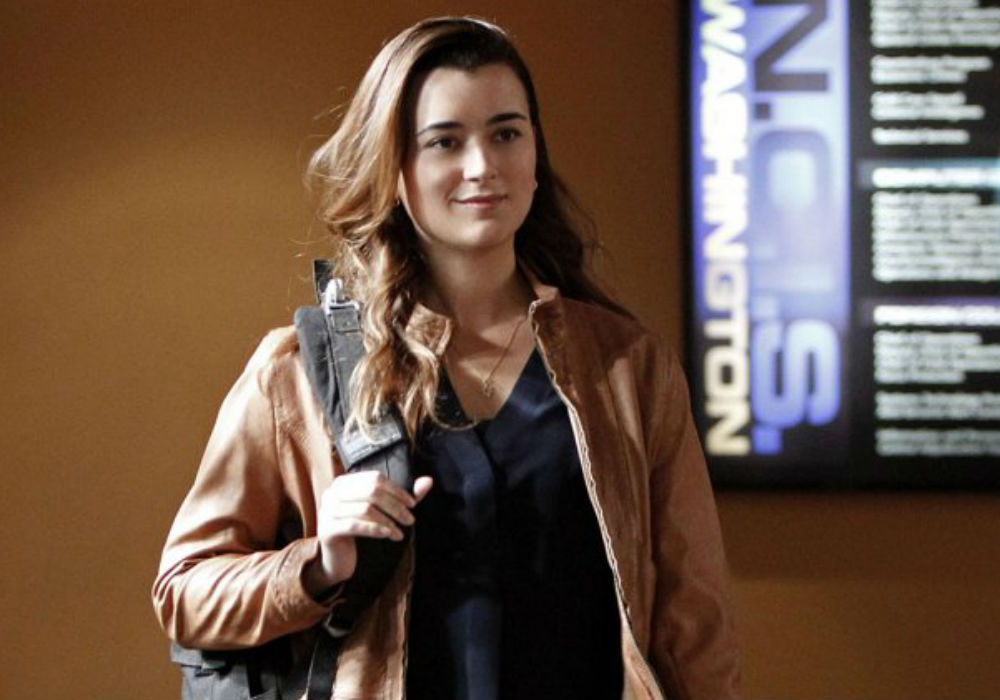 It’s nearly impossible for TV shows to keep secrets these days, but somehow NCIS was able to shock fans and keep Cote De Pablo’s return as Ziva during the Season 16 finale a secret. How did producers pull it off? According to a new report, the show filmed a fake ending that the writers created to fool everyone, and the cast and crew had no idea it wasn’t real.

Star Rocky Carroll recently told The Talk that leaks almost always come from the set, so to prevent that from happening, they shot a false ending. He explained that after the cast and crew shot the scene, producers told them “Thank you all for a wonderful season, have a great hiatus. We’ll see you next year.” Then, after everyone left, De Pablo showed up to shoot her scene.

“Everybody leaves, and about an hour later, maybe about ten people – the camera operator, wardrobe, hair, and makeup – they all come back, they bring in Cote and they shoot the scene. So most of the people connected to our show didn’t even know that she was gonna be in it,” said Carroll.

The show hinted earlier in the season that Ziva might still be alive and De Pablo could possibly return, but there was no guarantee she would show up in the Season 16 finale. The cast and crew also had an idea that she would be coming back at some point, but showrunners George Schenck and Frank Cardea decided to film a fake “final scene” to make sure no one had a clue De Pablo would be part of the finale.

According to Cinema Blend, De Pablo’s surprise appearance in Gibbs’ (Mark Harmon) basement was the first time fans had seen her since she was presumed dead at the end of Season 13. In the scene, Ziva told Gibbs that he was in danger. However, there is the possibility that Ziva wasn’t real, and just part of Gibb’s imagination.

Rocky talking about the return of ziva and the false ending! #NCIS pic.twitter.com/pF68wDxdLP

Schenck and Cardea also revealed on the night the finale aired that De Pablo would be back for the Season 17 premiere as a special guest star. However, fans will have to wait and see if she will be back next season for more than one episode and to find out if she is really alive.

Season 17 of NCIS will premiere Tuesday, September 24th on CBS. 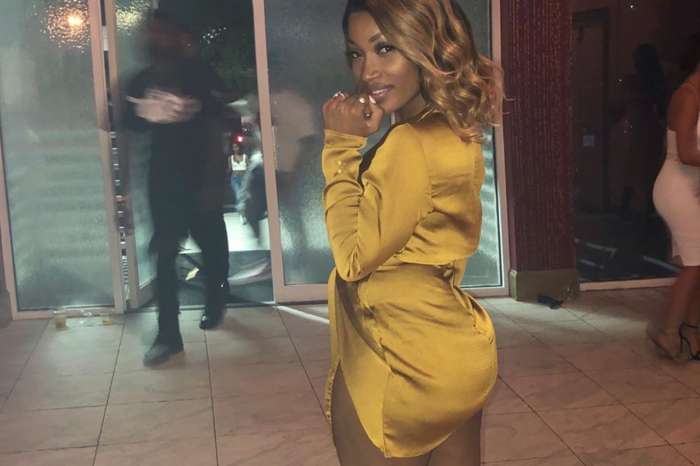 Love all the information provided