Jennifer Aniston, Lisa Kudrow And Courteney Cox Reunite And Fans Are Very Happy And Hopeful For A ‘Friends’ Revival! 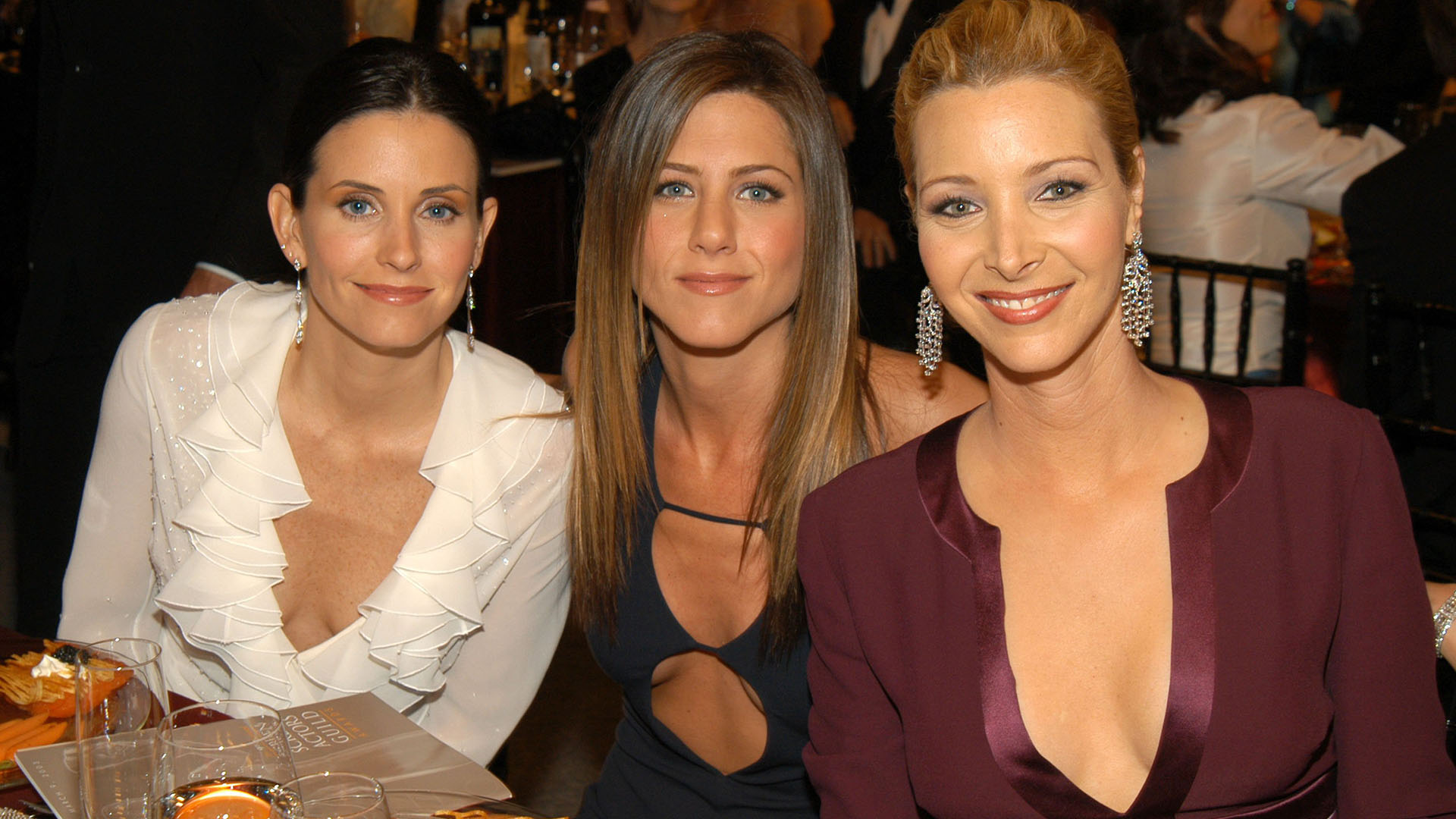 The friends from Friends had a fun girls’ night out and fans are over the moon about seeing them spending time together. Jennifer Aniston, Lisa Kudrow, and Courteney Cox decided to have a small reunion, giving the internet users what they have been craving!

In the meantime, people have been wanting a revival show and seeing Monica Phoebe and Rachel hanging out again does not help anyone give up that wish.

Besides, other older shows such as The Hills and Beverly Hills 90210 are coming back so why not Friends, right?

The actresses met up and had some fun chatting and taking pictures.

Speaking of, Courteney posted one of the three of them and in the caption, she wrote: ‘Trying to figure out what to say on Instagram….#gotnothing #friends #girlsnight.’

Lisa also shared a similar group snap and wrote alongside it: ‘Halfway there…’ noting that Chandler, Joey and Ross were missing.

This comes a month after Courteney also posted a throwback picture of them that really gave people hope Friends will be once more.

‘The one where the 6 of us went to Las Vegas and nobody even knew we were FRIENDS yet. #beforeitaired #lovetheseguys,’ she wrote in the caption inspired by the episode titles’ structure.

Friends has not been on air for no less than 15 years but hardcore fans still love it and want more.

Speaking of, while a guest on Ellen, Jennifer Aniston said this about a possible revival: ‘I told you this. I would do it. The girls would do it as well, and the boys would do it, I am sure. Listen, anything can happen.’ 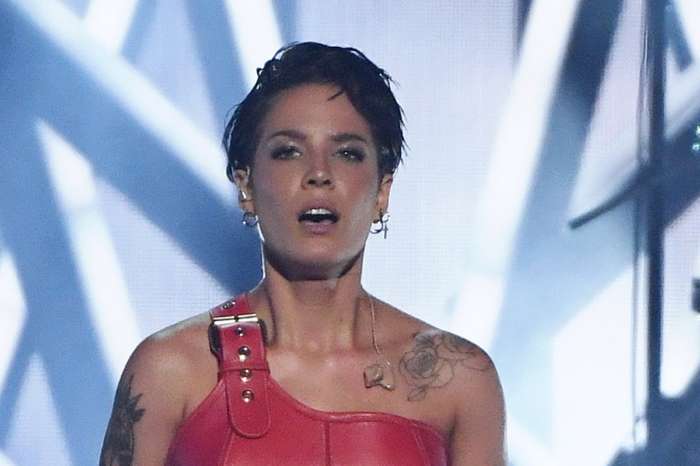 Halsey Reveals She Went To Rehab Twice In Secret!