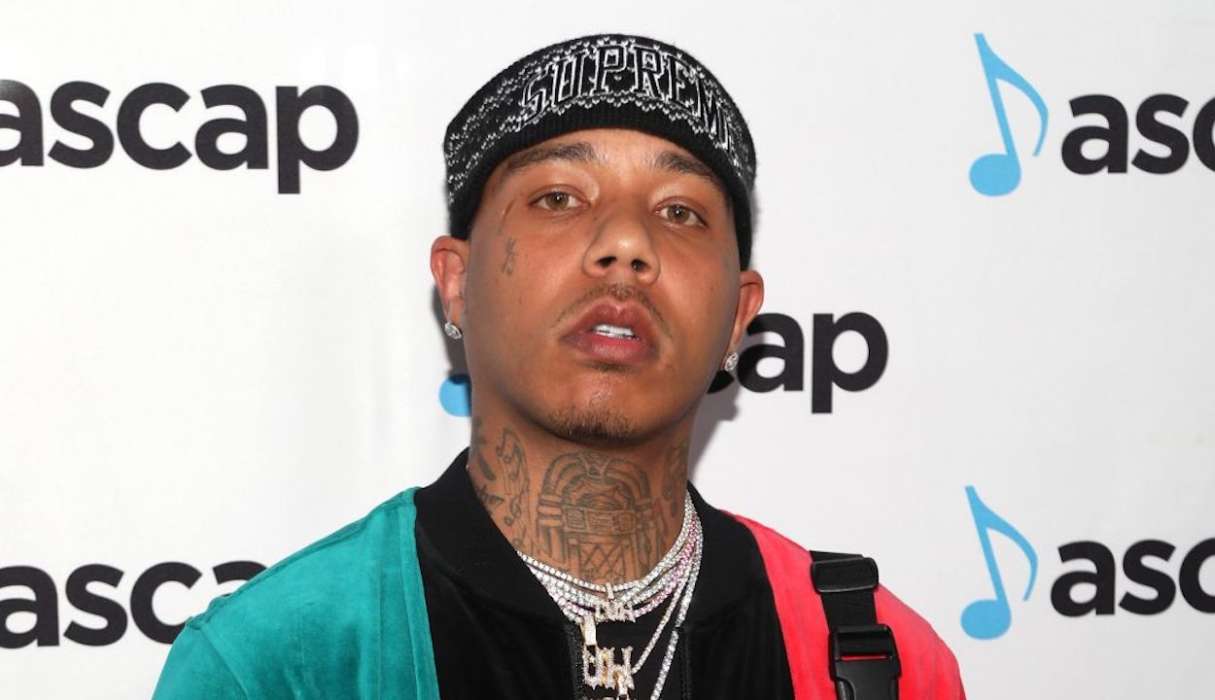 Fans of Drink Champs know Hitmaka was on the show earlier in the week and he sparked a bit of controversy over his self-proclaimed sex-life, including flings with women like Naturi Naughton and Teairra Mari. The hosts of other programs including Cocktails With Queens argued that Hitmaka was talking about it as if it was some kind of accomplishment.

More importantly, stars like Claudia Jordan said that he must not be the type of guy who has a lot of sex in his life if he felt the need to brag about it to everyone. Claudia claimed when men talk about their sex-life in such a way, it’s indicative that they’re not getting too much “p*ssy.”

Fast-forward to today, and Hitmaka is in the headlines for his appearence on Angela Yee’s Lip Service, in which he touched on the controversy. The producer said he tried getting them to edit out the part where he talked about his sex-life.

He claims he said, “Yo, I don’t want this out.” Hitmaka went on to say that he felt bad about it, more importantly, he didn’t like the way it came out as if he was bragging. More importantly, he says it was actually edited to make it seem that way.

Angela Yee asked him if he felt remorse for the way it all went down, and he said, “of course, after the fact,” but the words he spoke were his “truth.” As it was previously reported, Hitmaka appeared on Drink Champs where he talked about his personal relationships with other women in the business.

Hitmaka sparked more rumors in the industry not that long ago when he touched on the death of Pop Smoke, including how he thought the men that broke into his home were the same people who targeted the 20-year-old rapper who was shot and killed at the start of 2020.

Additionally, the beat-maker says the woman he had been sleeping with potentially set it up because he believes they may have known each other. 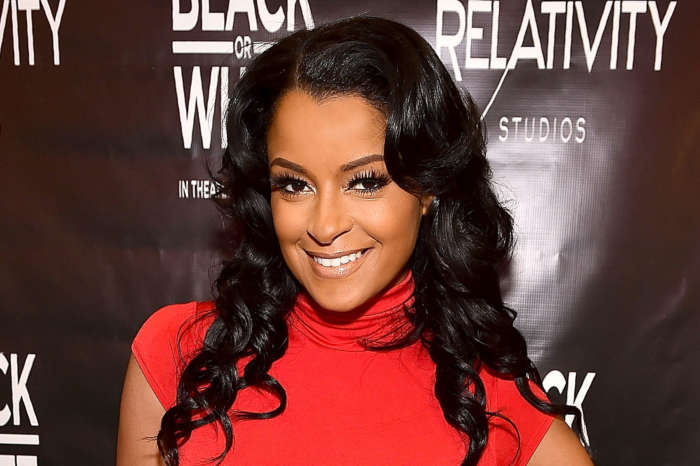 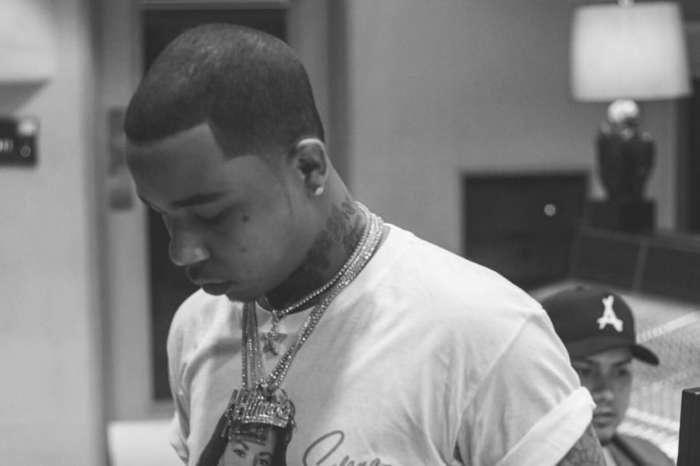 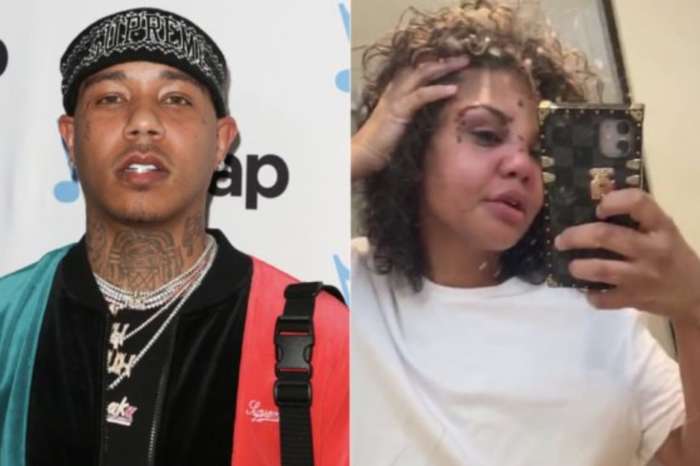 T.I. Urges Fans To Not Watch The Chappelle's Show At All