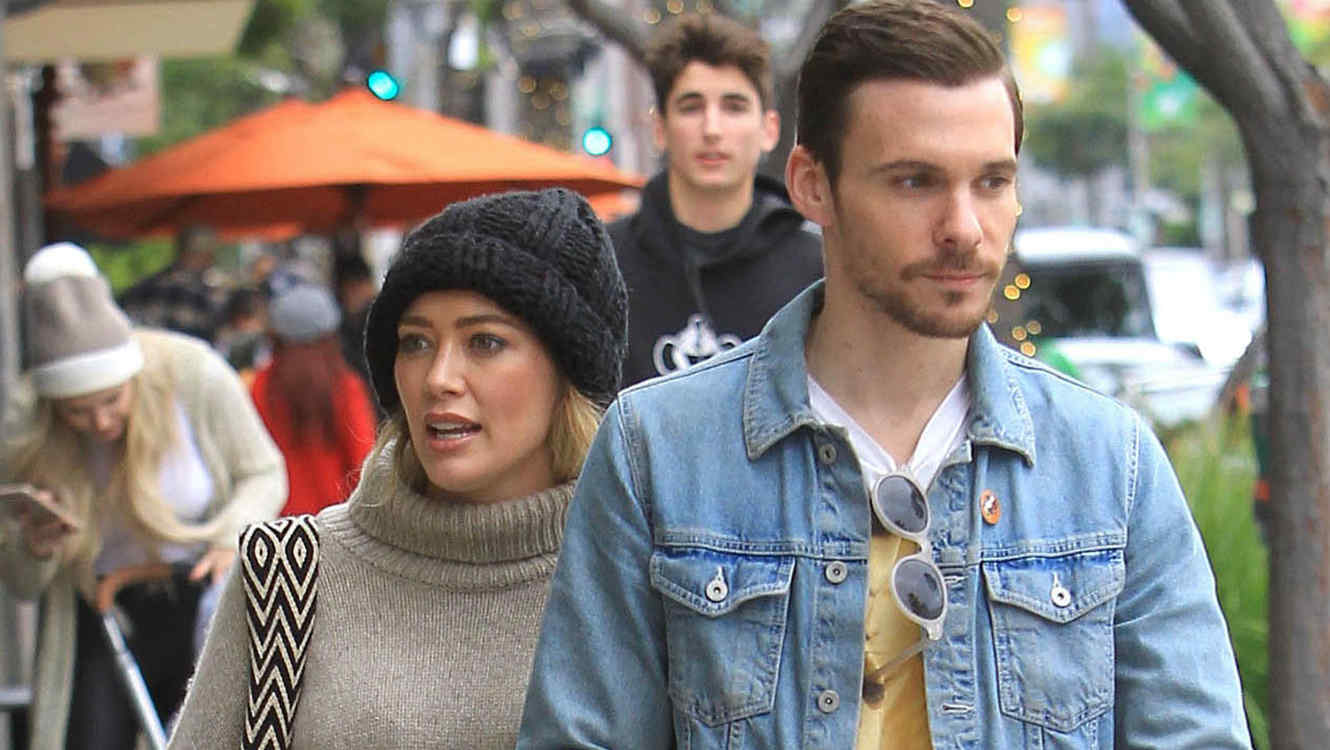 Hilary Duff is a newlywed alongside her new husband, Matthew Koma, and her many followers were able to get a peek at her nuptials! The actress took to social media to post a snap in which she was wearing her gorgeous white bridal gown and she looked just as stunning as you’d expect!

The post also marked the very first photo from her wedding making its way online so it makes sense that people were excited to see it.

The picture featured the newly married couple posing alongside a Jeep Wagoneer properly decorated with tin cans, flowers and marked with the words ‘just married’ written in white across its window.

The bride and groom were dressed in their fancy wedding garments and looked very happy to be called husband and wife.

In the caption, Hilary simply wrote: ‘This.’

As for Matthew, he also posted the exact same shot but wrote alongside it: ‘for the rest of forever… 12.21.19.’

The Lizzie McGuire star looked breathtaking in her Jenny Packham gown so it’s safe to say that she managed to steal the show and be the focal point in the photo.

Hilary also made sure to thank her team for managing to give her such an untimely and beautiful look for her special day.

As for the wedding planners, The Ceremonial Collective and Oren Co. were the ones receiving all the credit.

The ceremony, according to an insider, took place in their home’s backyard just before sunset yesterday.

They described it as ‘beautiful’ and ‘intimate.’

Another eyewitness shared with E! News that her son Luca, 7, also grabbed the mic at some point, making an announcement as well.

‘They thanked everyone for being there and then yelled, ‘Party!’ Everyone erupted in laughter and got a big kick out of them,’ they went on to dish. 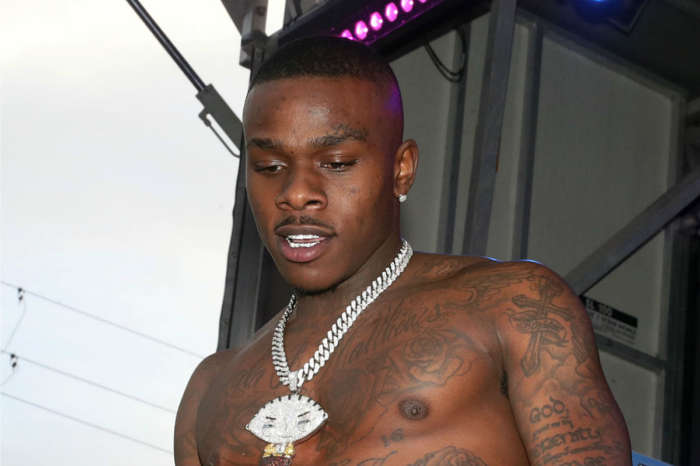