Harvey Weinstein’s Legal Team Is Allegedly Sick Of Him 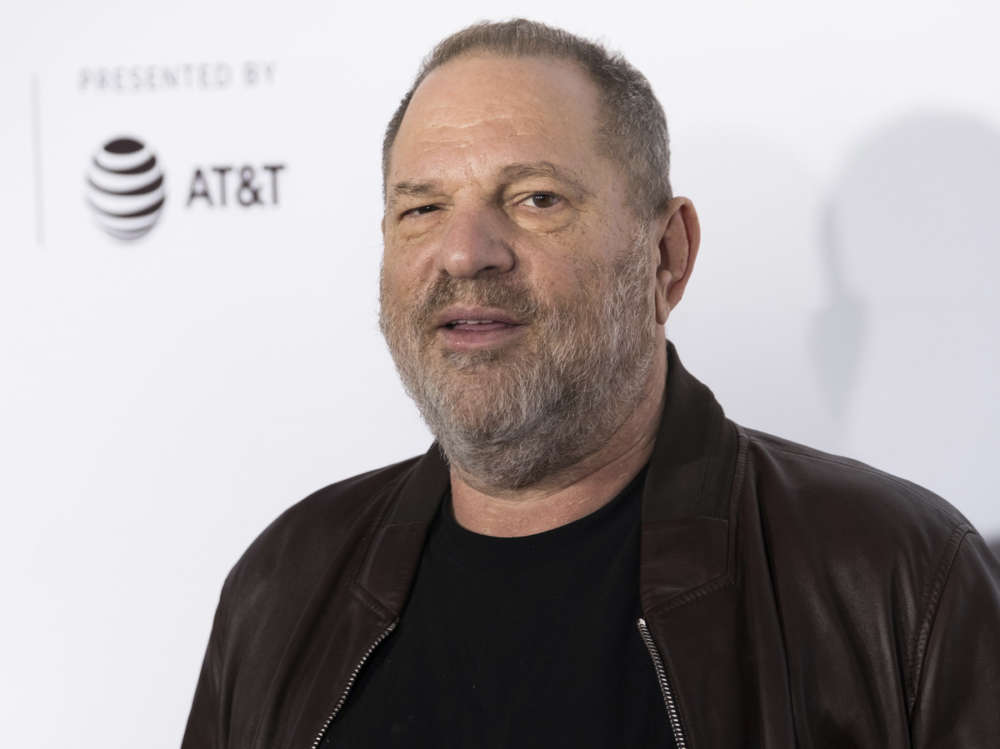 According to a report from The Daily Beast, Harvey Weinstein reportedly suffered a blow today when Jose Baez was dropped from the case officially with permission from the judge. The Daily Beast claimed Weinstein first got rid of Ben Brafman a few months back and replaced him with Ronald Sullivan as well as Jose Baez.

However, Sullivan dropped out on account of backlash from the university at which he worked, and Baez pulled out as well. On Thursday, Judge James Burked asked Harvey if he was ok with Baez leaving and Weinstein said it was perfectly fine.

As he walked out of the court today, Harvey ignored requests for interviews with reporters. Reportedly, Baez, who has represented people like Casey Anthony in the past, left Weinstein on account of the fact they disagreed with how they should pursue the case.

An anonymous source who spoke with the publication claimed Harvey thinks it’s like a “movie,” and he’s assembling the perfect cast, however, it’s not working out that way. Moreover, the person said Harvey was “impossible to work with.”

I stand with #meetoo and find everything #harveyweinstein did to be gross and discussing! The Actor in me can’t help but notice some similarities…balding, loud, obnoxious, overweight, ex low level producer and Jewish guy from the east coast! I think this is the one role that I could actually nail better then anyone else…I’m conflicted and intrigued…just saying!

Reportedly, the insider who also said Harvey wanted to try the case in the court of public opinion, however, Ben was not in agreement with this tactic. The source added that Ben wanted to keep everything in the court of law, whereas Weinstein wanted things to be more public.

Harvey has full intentions to try it in the public domain, however, Ben and Baez didn’t want to do it that way. Back in January, Baez joined the legal team, and at that point, Rose McGowan, who actually was Baez’s client in the past, pointed out the conflict of interests.

Rose said in response to the news that she believes her case didn’t go to trial because the lawyers involved had been paid to ignore it. As most know, Rose is just one of many women to accuse Harvey of sexual misconduct but she’s not involved in the case that goes to trial on the 9th of September, this year.

The 67-year-old producer has been slapped with charges of rape as well as performing a sex act on another woman from 2006. In a letter last month to the judge, Baez said Harvey and his relationship had soured and they didn’t want to work together anymore.

Moreover, the insider close to the case said to The Daily Beast that the chance of Harvey walking away scot-free is high, unless, of course, the lawyers make a major tumble. The source described the case as “weak,” at best. 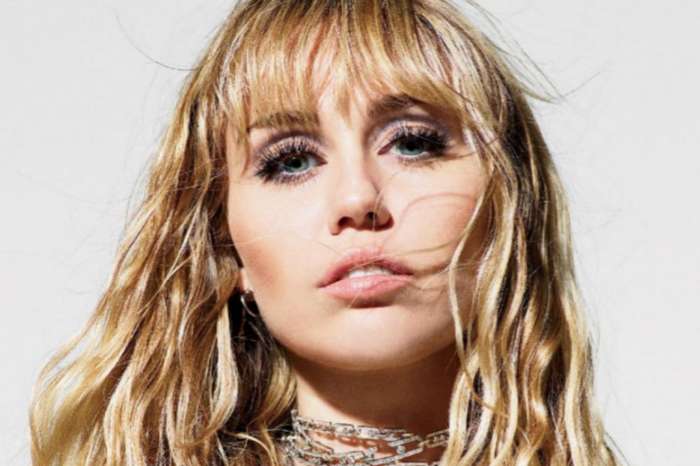