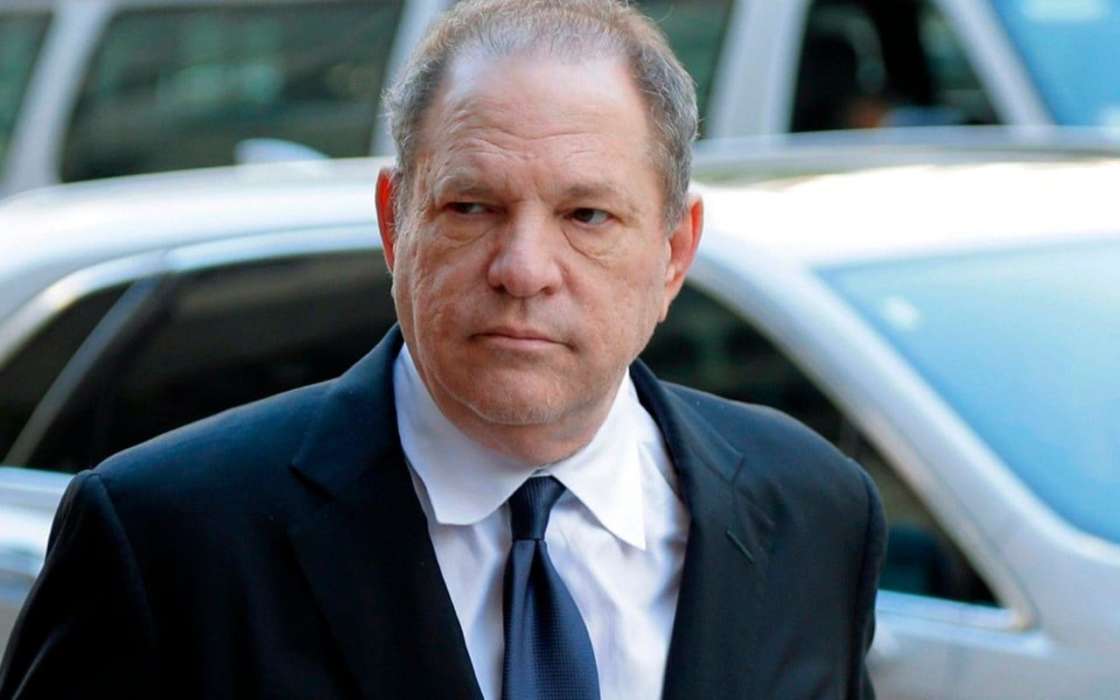 Reported first by Page Six, two more lawyers have been hired to defend the disgraced producer, Harvey Weinstein, regarding his trial in September for sexually assaulting women. His attornies-at-law claim that Harvey was “railroaded” by the #MeToo movement.

While standing before a Manhattan Supreme Court for a hearing this past Thursday, Steven Statsinger, the judge, approved the addition of both Damon Cheronis and Donna Rotunno. Donna said to reporters at the hearing that the emotions have dominated the case and common sense has been left at the front door.

Donna said the #MeToo movement, and the supposed hysteria surrounding it, has played a key role in the charges against Harvey. Donna said, “I believe he has been railroaded,” and she also stated emotions have played a fundamental part in Harvey’s very public turmoil.

As it was previously reported, the two Chicago attorneys replaced Jose Baez, after the situation between them allegedly became heated. They’re joining Barry Kamins, Marianne Bertuna, as well as Arthur Aidala. Harvey was seen by journalists and photographers leaving the courthouse with a tic-tac-toe square on a piece of paper.

Rotunno said it was a real “honor” to act as Harvey’s attorney, and also said she would make a tremendous addition to his legal team. “I think a woman standing here could make a difference,” Rotunno added, stating that it creates a different atmosphere.

Moreover, she claimed it’ll be easier for her to ask the women on the stand about the assault because she’ll be a bit more sympathetic, as well as less confrontational. Weinstein is currently facing off against allegations of forcing oral sex on a woman in 2006 as well as raping another woman in a Manhattan hotel six years ago in 2013.

Journalists have speculated that the 15-minute appearence in front of the court bored Weinstein, as he was spotted with – as it was mentioned above – a pad of paper in which he was playing tic-tac-toe.

Gloria Allred, who’s famous for representing women in cases such as these, scoffed at Rotunno’s statement on being a woman and how that’d help his case. “A bully is a bully, regardless of their gender,” the attorney remarked.

Harvey Weinstein is walking free and Bill Cosby is doing hard time! Where is the justice! Only in America!!