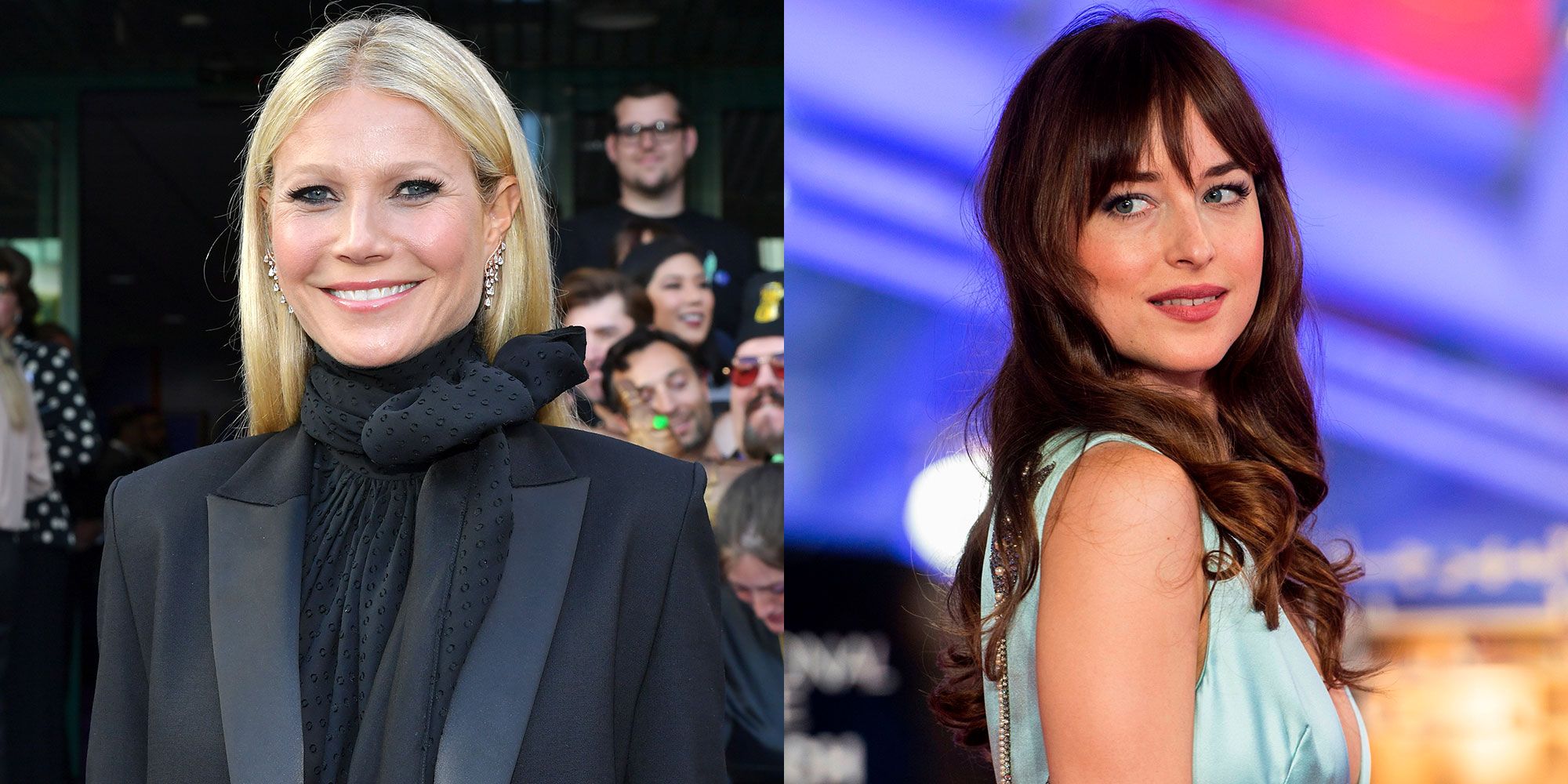 The actress opened up about her former husband, Chris Martin and his current significant other, Dakota Johnson! Gwyneth Paltrow told Harper’s Baazar, during a new interview for the magazine, how she feels about the fellow Hollywood star and its safe to say that the things she had to say were quite unexpected!

‘I love her,’ she surprisingly gushed over the other actress.

But while not a lot of exes would say something like that about their former partner’s new partners, for them it does make sense.

After all, Gwyneth and Chris had what they call a ’conscious uncoupling’ after 13 years of marriage back in 2014 and ever since then, they have continued to be really friendly with each other!

That’s not to say Gwyneth does not understand that people could think it is all a little bit out of the ordinary but despite this, she still supports their relationship wholeheartedly.

She went on to explain to the news outlet that ‘I can see how it’d seem weird because it is sort of unconventional. But I think that, in this case, just having passed through it iteratively, I just adore her.’

Obviously, the Iron Man star had only positive things to say about Dakota and Chris’ romance.

In the meantime, Gwyneth and Chris just continue to do a great job co-parenting their children – Moses and Apple, who are 13 and 15 years old, respectively.

‘I always start to think of the ampersand sign—what else can you bring in, instead of being resistant to or being made insecure by. There is so much juice in leaning in to something like that,’ the mother of two also mentioned during the interview.

Ryan Seacrest Takes A Tumble On His Live Show - See Him Fall Backwards Along With His Chair!