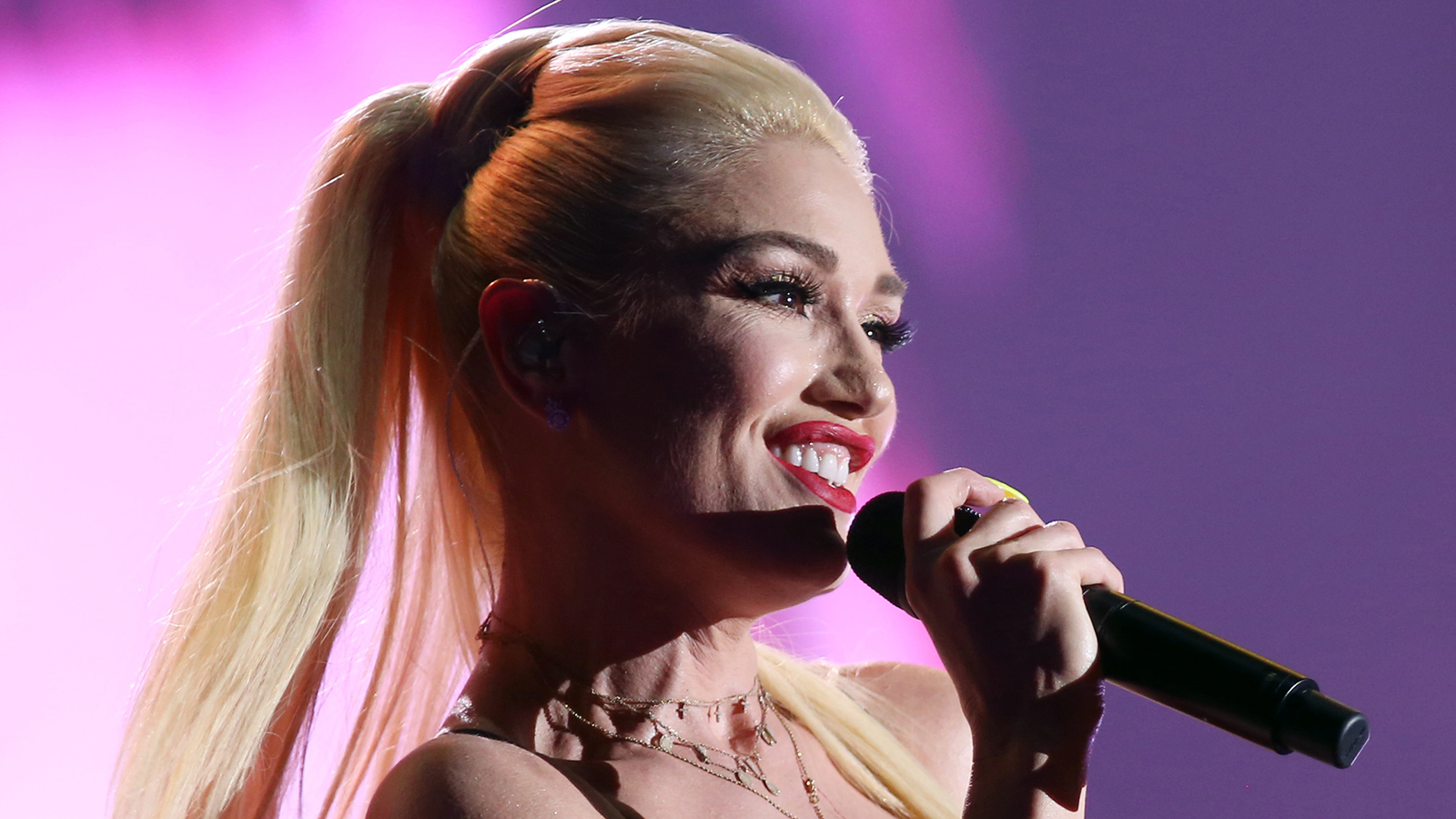 The singer was supposed to go on stage in Las Vegas for another concert part of her residency when she announced that she did not feel too well. In fact, it sounds like it was so bad she just couldn’t get herself to perform.

That being said, she took to social media to tell her followers that were looking forward to her Gwen Stefani: Just A Girl show at Planet Hollywood’s Zappos Theater, that ‘I am so upset to share with you that I am unwell and will not be able to perform my Vegas residency show tomorrow night. I was looking forward to seeing everybody and performing, and I wish I was not feeling the way that I do. To everybody who was coming to Wednesday’s show, I’m so sorry. I’m doing everything I can to be back on stage Friday.’

While the songstress did not tell her fans what kind of illness affected her wellbeing and schedule, it must have been really bad since she canceled her show.

Upon hearing the unfortunate news, many followers as well as fellow celebs made sure to send Gwen their well-wishes.

One of the fellow stars was KUWK momager Kris Jenner who commented: ‘Feel better pretty girl!’ and also added a heart emoji and praying hands emoji.

At this time, refunds for the concert are being issued.

In the meantime, Live Nation Las Vegas and Caesars Entertainment released an official statement saying that Gwen ‘does anticipate recovery and plans to return to the stage for her scheduled show on Friday.’ That’s great news! 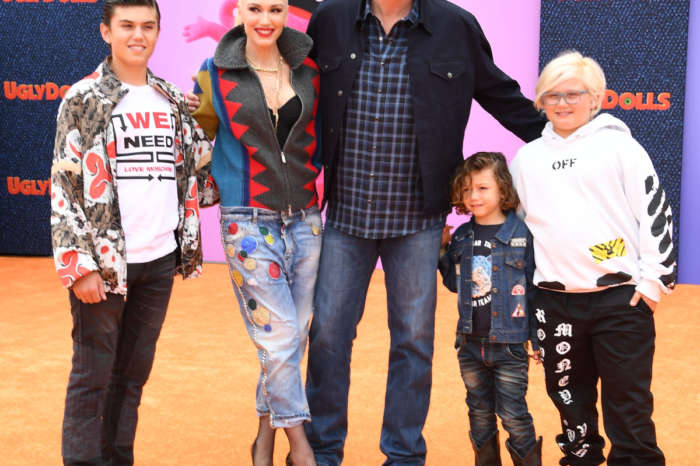 Blake Shelton Shares Details About His Gwen Stefani Proposal And Explains Why It Was ‘Important’ Her Sons Were There! 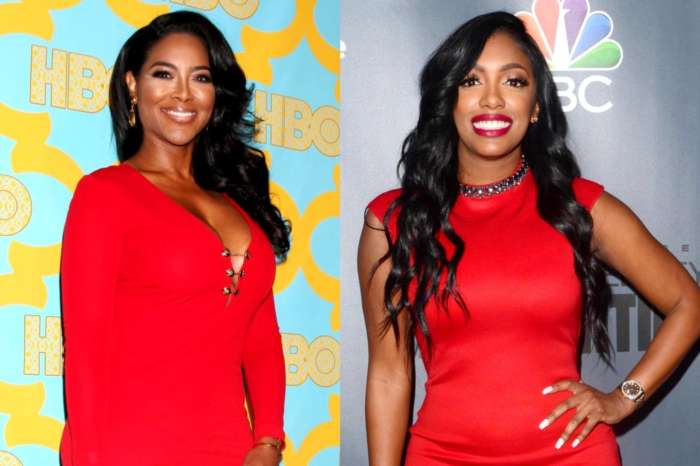 Porsha Williams Says She Relates To Tyra Banks Feud With Naomi Campbell Because It Happened With Kenya Moore: 'When It Turned To Years Of Us Not Liking Each Other -- It Was Hard!'