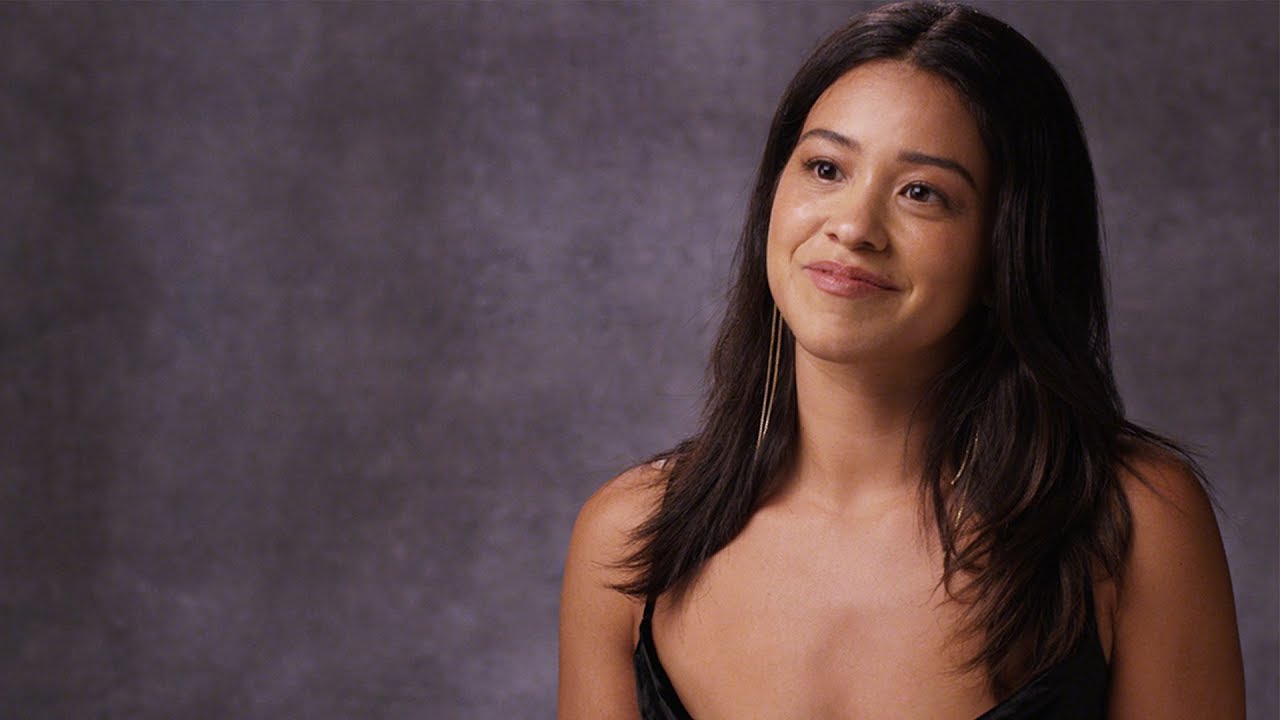 The Jane the Virgin actress took to social media to apologize after using the N-word but it turns out that the way she worded it made people even more upset! As you may know, Gina Rodriguez posted a video on her IG Stories that showed her singing along to Fugees’ Ready or Not song.

That being said, she did not avoid pronouncing the controversial and offensive word and she got a lot of backlash for it.

This was followed by a second Story in which she insisted that she was ‘really sorry’ for making that mistake.

The video in question, which is no longer on her platform, showed the actress getting her makeup and hair done while the song can be heard playing in the background: ‘Voo doo I could do what you do, believe me, n***as give me hee-bee-gee-bees.’

2. OMG, it is 2019 and public figures still don't know how to apologize…which makes me think she's not really sorry.

Gina Rodriguez does the "sorry if I offended anyone," bit.

And then she goes on to bring up the song as if that justifies it. pic.twitter.com/0zv0CEqta6

Still, people were not willing to accept her apology and some pointed out that this is not her first racially charged scandal.

During a panel at NET-A-PORTER last year, she made some comments about women of various races, black included. 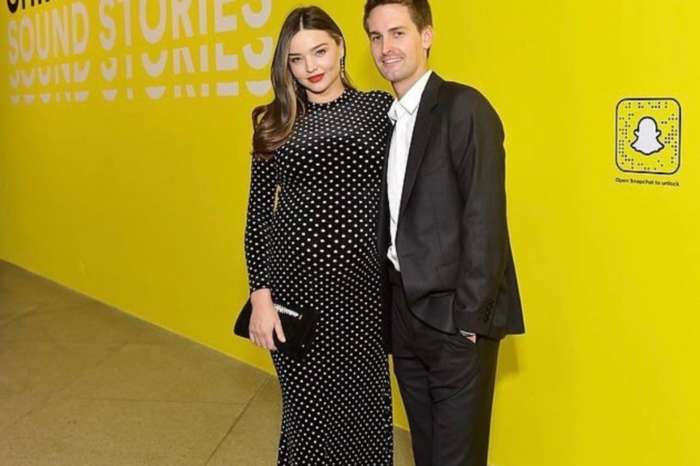