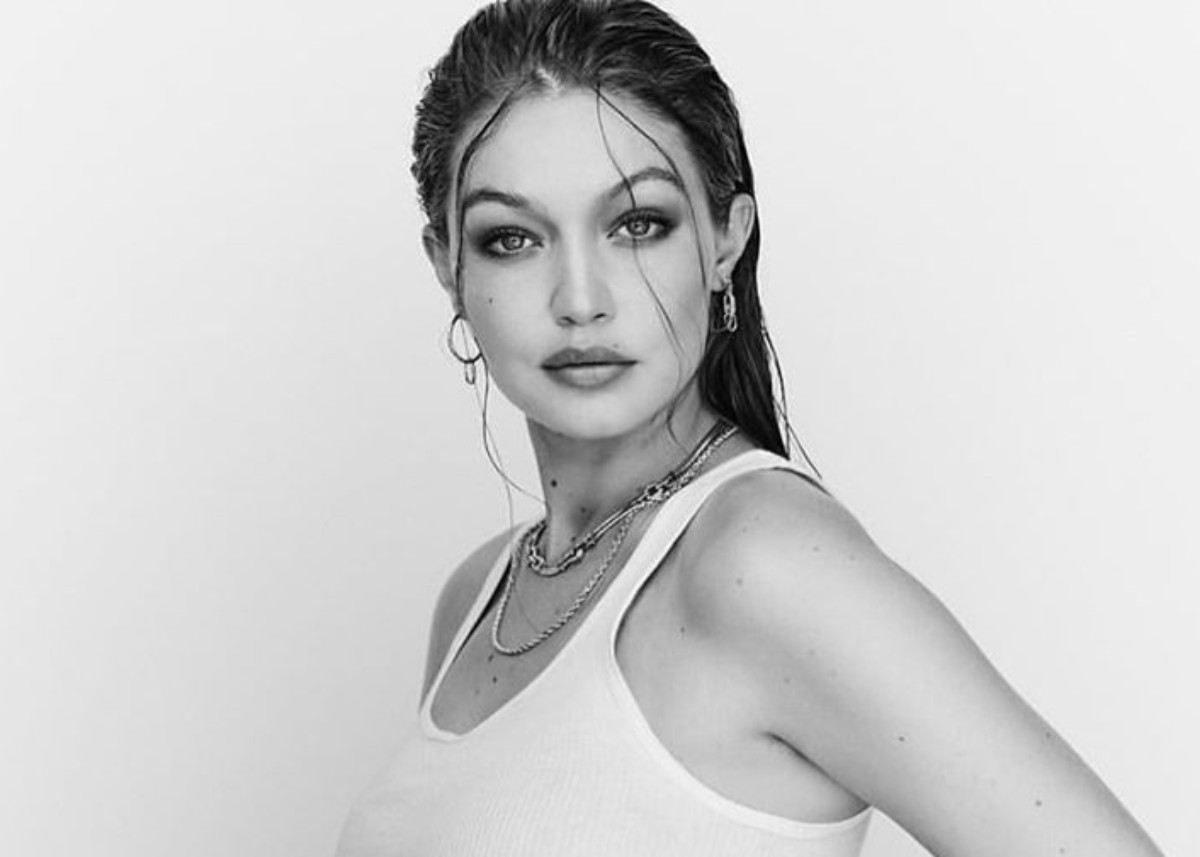 Gigi Hadid is sharing a bit about her pregnancy with her 57.2 million Instagram followers. The gorgeous 25-year-old revealed that she is 33-weeks pregnant and showed off a series of modeling shots where her baby bump was on full display. Gigi exposed her belly or wore see-through outfits to let her fans get a good look at how her body has changed with her pregnancy. This is the first child for Gigi Hadid and Zayn Malik. Though she hasn’t gone public with an engagement announcement, reports indicate the two are planning on marrying after the baby is born.

In the photos below, Gigi Hadid wore a white cropped tank top and a pair of jeans that she left unbuttoned to expose her pregnant belly. Her long, blonde hair was slicked back and flowed below her shoulders. Gigi looked stunning in the black and white photo and her makeup was flawless. She wore two earrings — gold hoops and a pair of gold and diamond Link Earrings by Grace Lee. You may see those photos below.

Gigi shared a slideshow featuring three videos that gave a behind-the-scenes look at the making of the photoshoot. In the first video, Gigi wore a see-through dress from Brandon Maxwell. The dress is part of the Fall 2020 collection.

You may see another photo of Gigi wearing the dress below. The olive-colored, sheer dress looked gorgeous on Gigi and she carefully placed her hands below her belly to give her fans a better look at her baby bump. The photo has more than six million likes.

In another series of photos, Gigi once again posed for black and white pictures. She wore a mini dress by Nina Hecht. You may see those photos below.

cherishing this time. appreciate all the love & well wishes ♡ will never forget creating these special images with my friends @luigiandiango @gabriellak_j @erinparsonsmakeup thank you. I love you!

Gigi hasn’t revealed her due date, but according to her statement that she is 33 weeks pregnant, it appears her due date may be somewhere around October 21, 2020. It does seem that she should give birth around Halloween.

What do you think about Gigi Hadid’s latest photos? 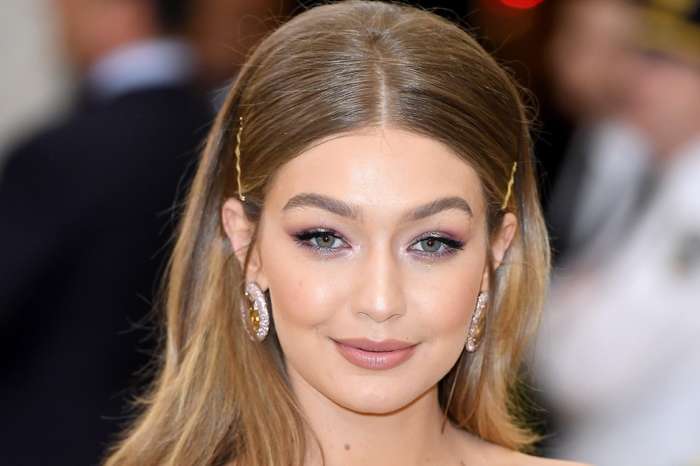 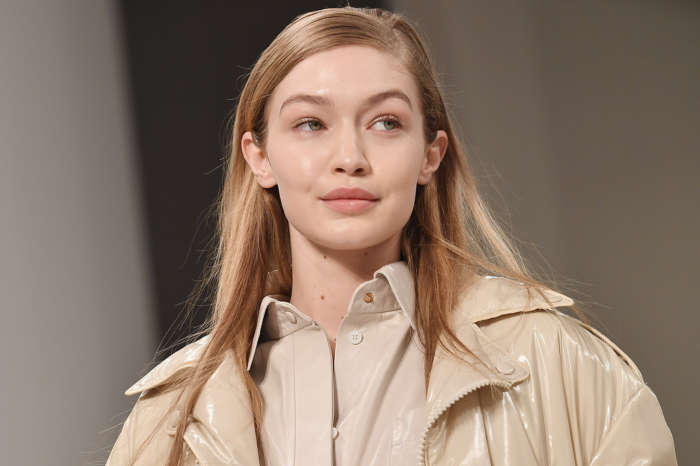 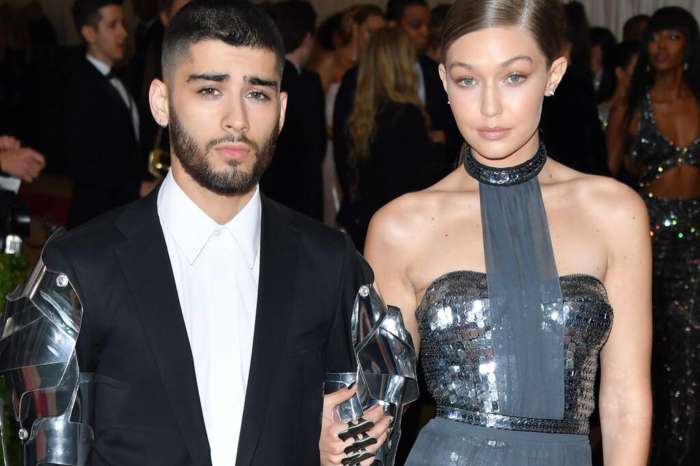 Gigi Hadid And Zayn Malik – Here’s How They’re Getting Ready For The Arrival Of Their First Baby! 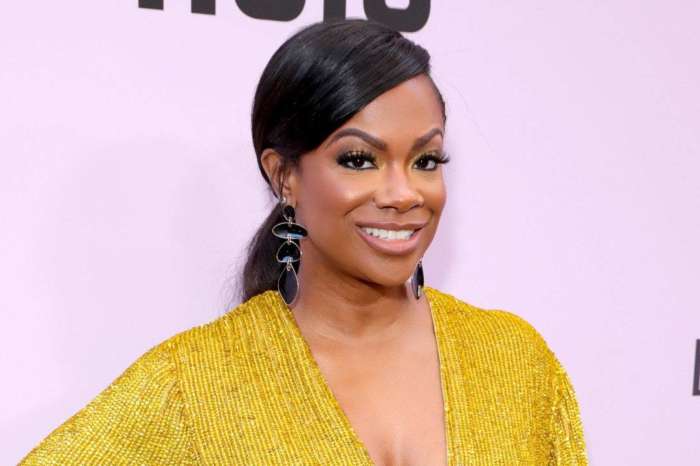