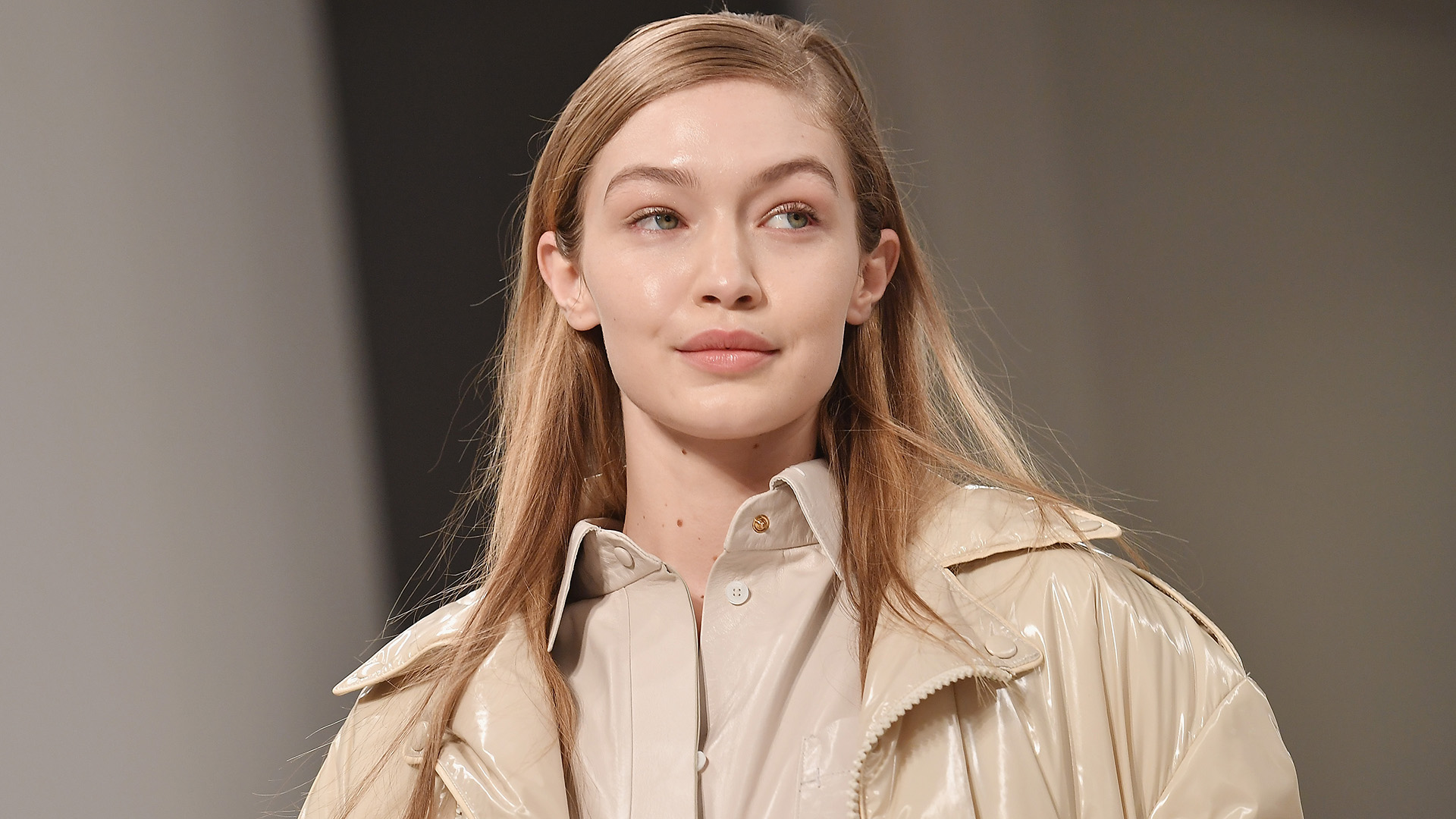 Gigi Hadid is looking forward to meeting her first baby and now, she even showed off her baby bump in some gorgeous new pics after months of hiding her pregnancy from the public. The supermodel was not so open about that personal part of her life for a while, always leaving her fans guessing every time she stepped out and was somehow hiding her midsection.

But, earlier this summer, after it had already been confirmed that she and Zayn Malik are waiting for their first child together, Gigi Hadid finally showed her baby bump during a live stream.

This happened because people were not sure the pregnancy was even real since it looked like she did not have a belly at all!

But that was only like an optical illusion from the front since Gigi kept her thin waist and so, she turned to the side to prove that she did, indeed, have a bump and was quite heavily pregnant.

Now, however, she even did a maternity photoshoot and the images are absolutely gorgeous!

The black and white pics show the model posing from the side and also cradling her belly and it’s safe to say that Gigi looks stunning in a white dress she had on, posing gracefully.

The first picture shows the mom to be front the front, kneeling on the ground and holding her belly.

In the caption, she wrote that she was: ‘Growing an angel [smiley face emoji.]’

Then, other pics also show the model in another dress, this time a shorter and sheer one, with long, bell-like sleeves and according to her, they were captured exactly a month ago, on July 26!

Finally, alongside the third set of pics, Gigi Hadid wrote: ‘Cherishing this time. Appreciate all the love and well wishes. Will never forget creating these special images with my friends.’ 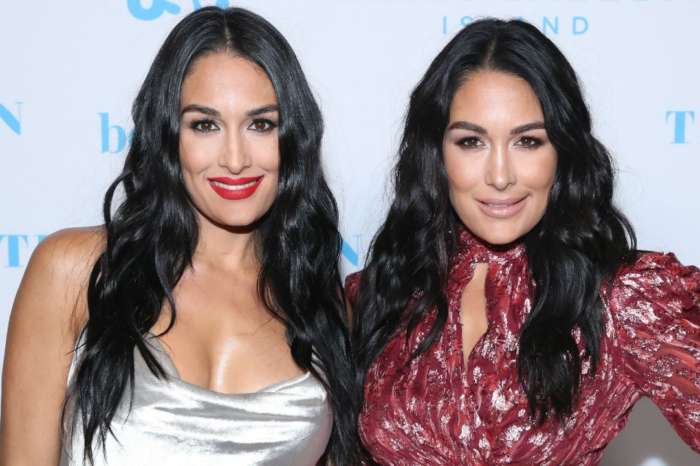 Nikki And Brie Bella Introduce Their Sons In First Pics And Reveal Their Names!