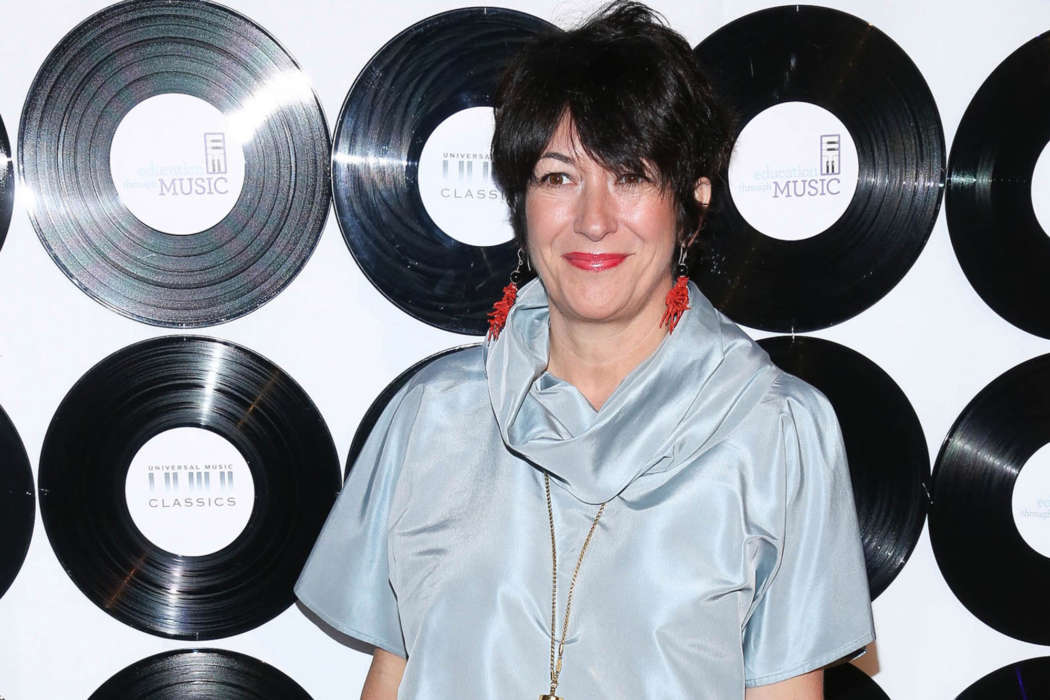 Ghislaine Maxwell, who is currently sitting behind bars for her connection to the late Jeffrey Epstein, has hired one of the best lawyers that a person could afford. Reportedly, the former socialite has recruited Bobbi Sternheim, the lawyer famous for defending some of the most difficult and complex cases related to international crime schemes.

Sternheim has acted as attorney for international organized crime cases and racketeering conspiracies among other offenses. Hot New Hip Hop says Bobbi is the only woman ever to receive the New York Criminal Bar Association’s Award for Excellence in the Profession.

Sternheim – while some might take issue with this particular case – defended an al-Qaeda operative who worked with Osama Bin Laden. He was convicted for bombing two American embassies in Africa back in 1998.

Prior reports have indicated Maxwell may be willing to talk. Sources have claimed that Ghislaine Maxwell isn’t looking forward to her trial and possible prison sentence, and may be willing to give up names in order to receive a reduced sentence. According to Hot New Hip Hop, Ghislaine is also looking at additional charges in the coming months.

Mmmm hmmmm. Why no mugshots of #GhislaineMaxwell have been released, according to @Newsweek. Aren’t they public documents? #JeffreyEpstein https://t.co/RKnchkfn54

Ghislaine has pleaded not guilty to all of the charges. Earlier this year, the police arrested Maxwell at her home and took her to jail. Following her imprisonment, a judge ruled that she wouldn’t be granted bail because of her ability to stay hidden and also her flight risk.

Maxwell has multiple passports and large sums of money at her disposal, and the judge expressed worry over the possibility of Ghislaine fleeing for a new country to avoid a conviction and subsequent imprisonment.

It was reported earlier this year that Ghislaine cried when she was told by a judge that she wouldn’t be granted bail. Around that time, sources claimed Ghislaine was fearful for her life and thought maybe she would be killed like some believe happened to Epstein.