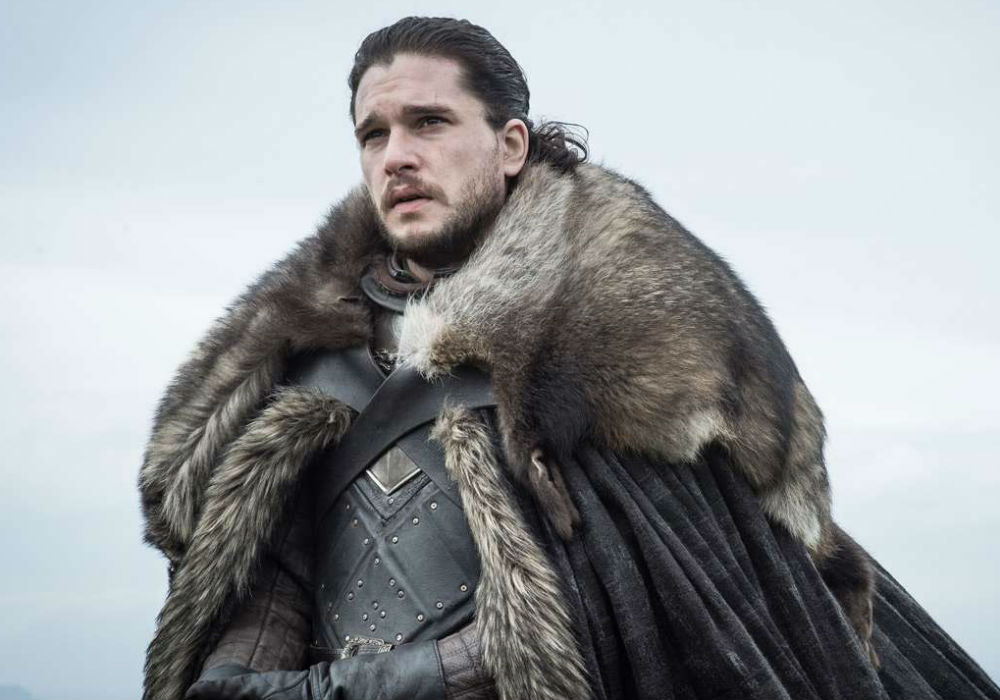 This week, HBO released a bunch of new Game of Thrones pics to promote the show’s final season, and the different images featured many fan favorites sitting on the iron throne. One of those photos was of Jon Snow, and fans immediately noticed an extremely alarming detail.

According to Cosmopolitan, the collection of pics might be a hint that one of the underdogs actually has a shot at winning. In one pic, Sansa Stark is sitting on the throne, and in others, there is Arya Stark, Bran Stark, Brienne of Tarth, Grey Worm, Missandei, and the Night King.

Of course, there are also pics of Cersei Lannister, Daenerys Targaryen, and Jon Snow. And, it’s the pic of Snow that has Reddit losing its mind.

GOT fans started to scrutinize every pixel of each image. And, in one Reddit thread, a user posted a side-by-side image of Jon Snow and Ned Stark, with each character sitting on the iron throne. At that point, fans noticed something incredible – both characters are striking the exact same pose.

Considering Ned Stark’s fate at the end of Season 1, could this new Jon Snow photo be a hint that Season 8 will end that way for him?

It is possible that HBO wanted Jon to pose that way because he takes after Ned in many ways. But, the theory that the characters will have the same ending is the one picking up steam among fans.

However, back in January, when HBO released a GOT teaser, fans went through every piece of footage and noticed that the statue of Jon in the Crypts of Winterfell was the only one that appeared to depict old age. In contrast, Arya and Sansa’s statues depicted them in their youth.

Some fans believed that this was an easter-egg telling them that Jon is the only survivor. Others thought that the statue might not be showing Jon in his later years, but instead, the beard on the stone statue just made him look older.

The teaser showed the Stark siblings walking through the Winterfell crypts and stopping in front of their own statues. Then, the crypt gets colder while a feather turns into ice.

All fan questions will be answered – and their theories will be proven or debunked – when the eighth and final season of Game of Thrones premieres Sunday, April 14th on HBO. 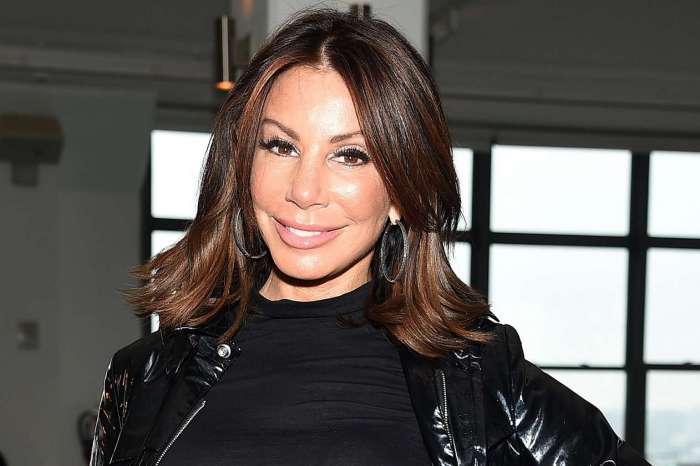