Game Of Thrones Season 8: Everything Fans Need To Know As The Premiere Draws Near 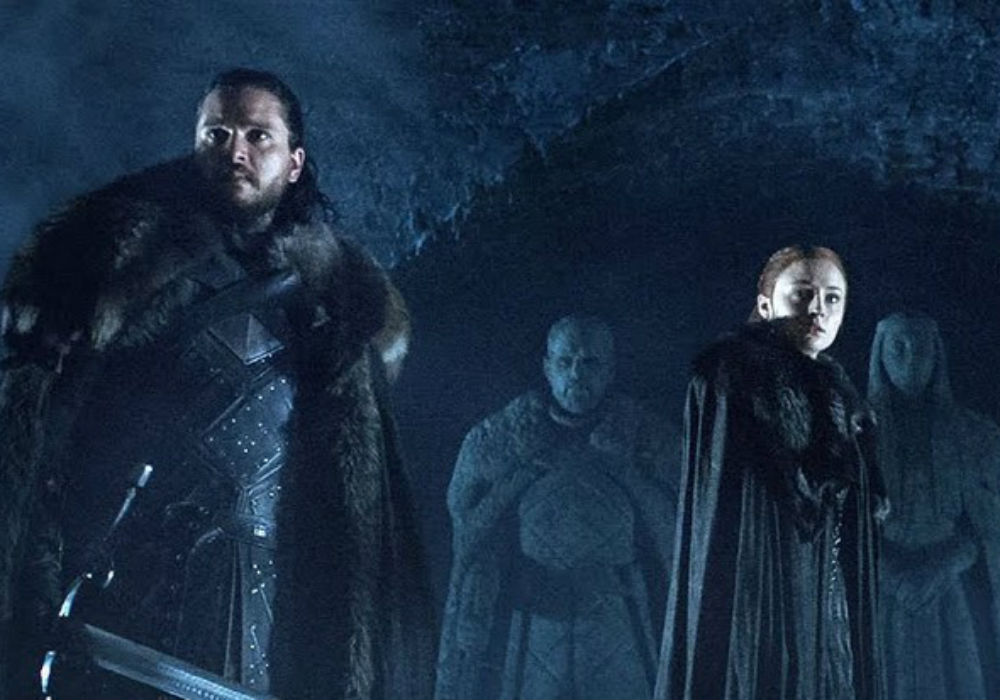 It has almost been two years since Season 7 of Game of Thrones ended, providing fans will plenty of time to generate wild theories about how the series might end. Everyone has their own idea on what they think should happen to their favorite characters, and with Season 8 only a few months away, here’s everything you need to know about the upcoming premiere.

HBO only recently announced when Game of Thrones will return. Season 1 premiered way back on April 11, 2011, and the show will start its final run almost precisely eight years later.

And just as Season 1 began with Robert Baratheon’s (Mark Addy) appearance in Winterfell, the final season will reportedly start with Daenerys Targaryen (Emilia Clarke) arriving at the Stark stronghold with her army in tow.

As far as the episodes are concerned, the final season only features six installments. According to Men’s Health, the length of each episode will make up for the shorter season, as each installment is estimated to be around 90 minutes long.

That said, some spoilers have suggested that the first few episodes are only 60 minutes long and that the final four installments have 80-minute runtimes. Either way, producers have teased that each episode will feel like a “mini-movie,” which is definitely exciting news.

When it comes to how the show will end, there is no shortage of fan theories. One of the wildest theories argues that both Daenerys and Cersei Lannister (Lena Headey) will die in the final season.

A major #GameOfThrones character might be left out of the Season 8 premiere https://t.co/qUCp9g4tRL pic.twitter.com/lP2uFgMKZc

Per the theory, Jon Snow (Kit Harington), acting as the “Prince that was promised,” will kill Daenerys in order to defeat the Night King. Cersei, meanwhile, will meet her end at the hands of Jaime Lannister (Nikolaj Coster-Waldau), fulfilling an earlier prophecy by the witch, Maggy. 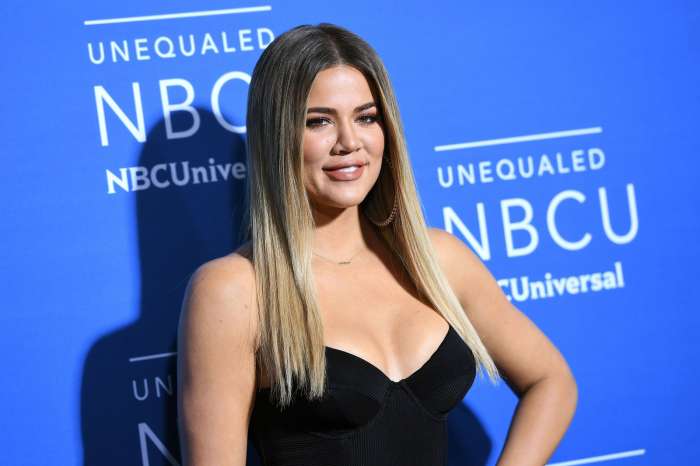