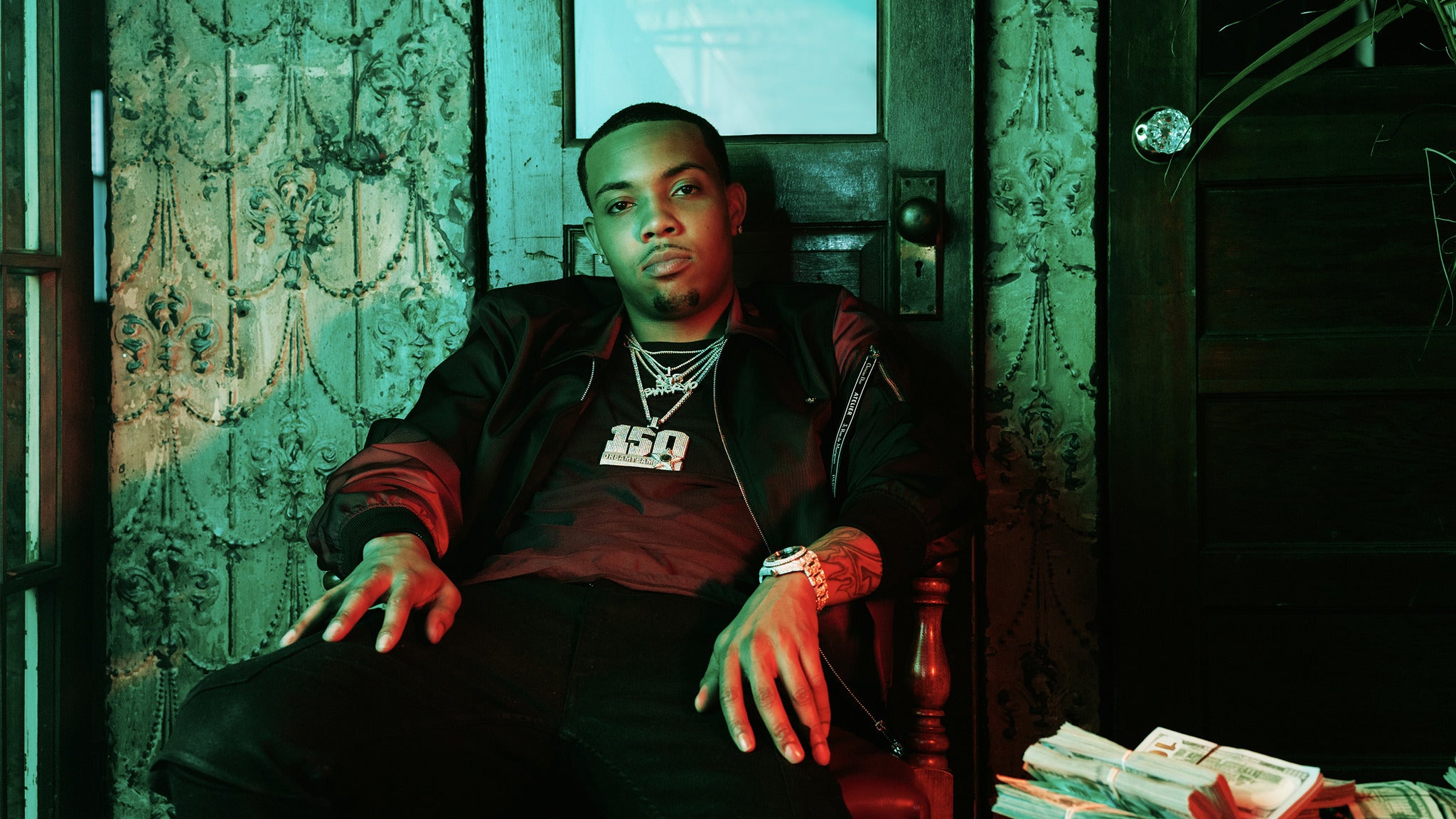 Just the other day, it’s been revealed that G Herbo got himself involved in some pretty dirty business these days. The Shade Room dropped the latest reports about him, and fans freaked out.

He’s looking at some serious charges after he was tied to a federal fraud case.

His music promoter and other members of his crew, together with Herbo himself, have been accused of using stolen IDs to charge more than $1 million worth of exotic services over a four-year period, according to Chicago Tribune.

Now, The Shade Room is back with some fresh news about the case.

TSR reveals that his team exclusively spoke to The Shade Room and stated the following:

‘G Herbo has been charged with several offences in Massachusetts, however, he maintains his innocence and looks forward to establishing his innocence in court.’

The statement continues and reveals: “Herbo has legal representation in Massachusetts via Prince Lobel, whose team has reached out to the US Attorney’s office in Massachusetts…”

Check out the complete report in TSR’s caption above.

While I’m hoping he didn’t know…ignorance isn’t innocence anymore either..always have to know who you’re doing business with…for reason such as this,’ someone said.

A follower posted this shady message: ‘Do rappers today do anything aside from impregnating randoms and catch charges??’

Someone else posted this: ‘I can’t believe he did something like that,’ and a follower said: ‘they wouldn’t charge unless they have evidence but maybe that’s just me.’

One other follower posted this message: ‘This is the FEDS, they have all the evidence they need boy u better plead guilty,’ and a commenter noted that ‘He gonna be inside fighting because the feds don’t arrest you until they have enough evidence.’

Another commenter said: ‘Feds not going pick you up for nothing they got something on him. But good luck to him💯.’ 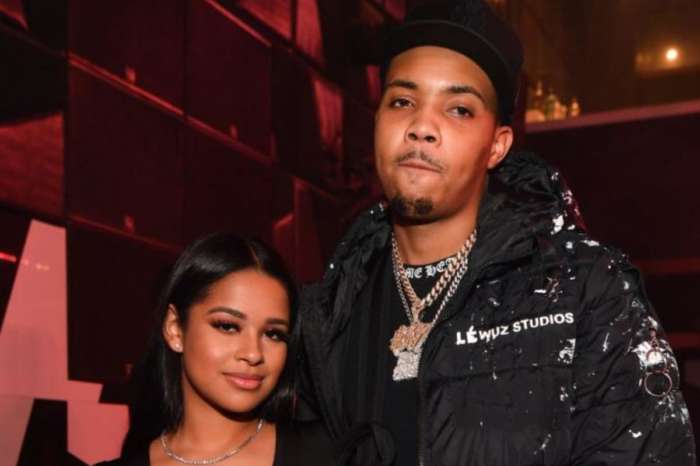 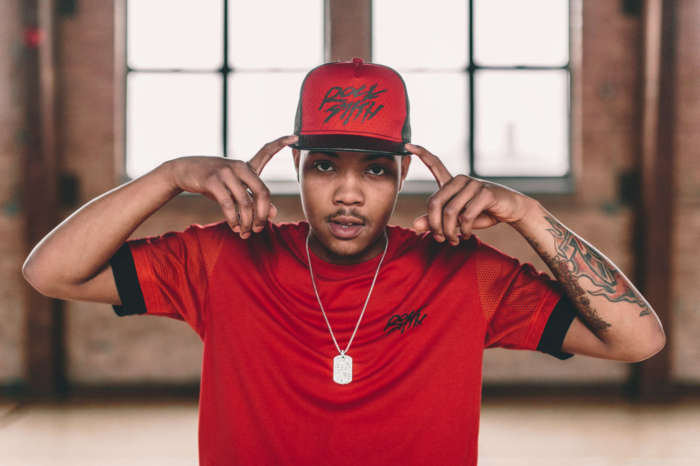 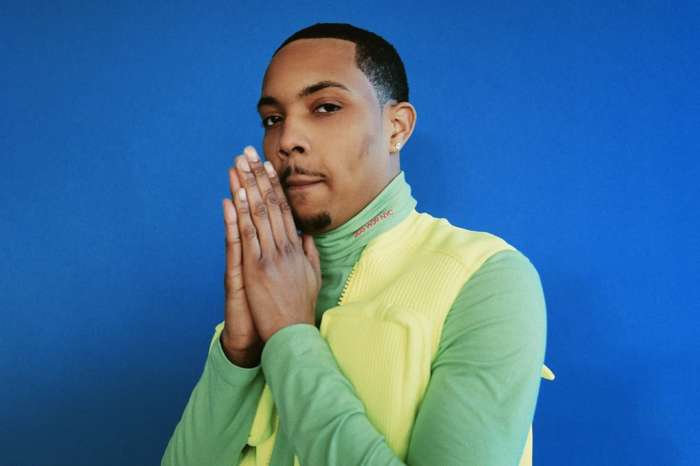 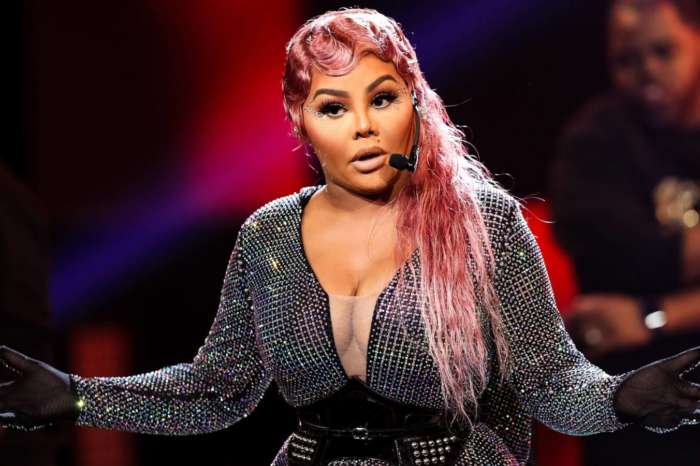