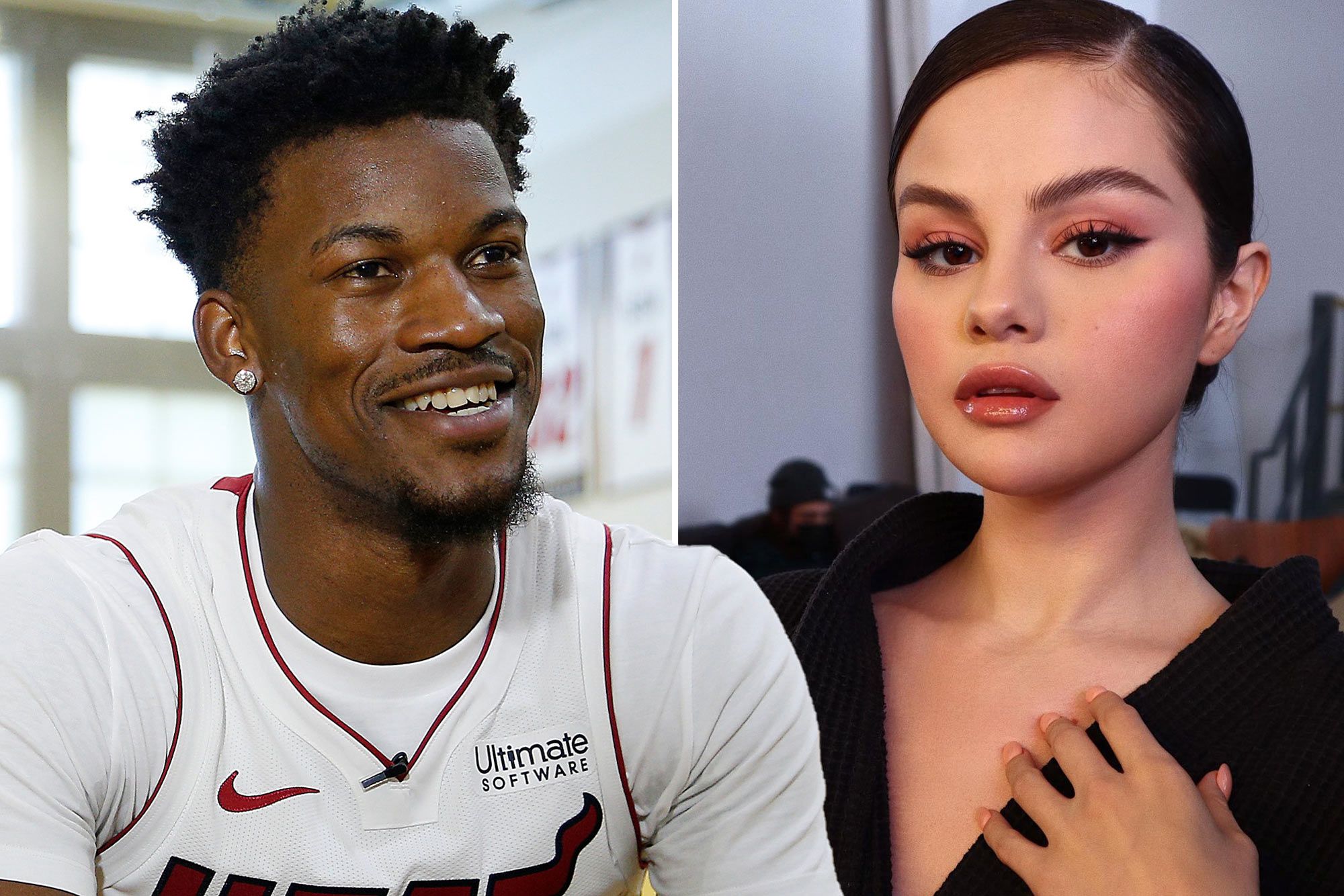 Amid rumours that Selena Gomez and Jimmy Butler are dating, one new insider report claims to know where these two really stand! Are they ready for something serious or not?

According to a HollywoodLife source, Selena and Jimmy have been spending a lot of time together and she wants to spend even more in order to explore their potential as a couple.

However, at this point in time, the insider assured everyone that they are not official – yet!

They mentioned that Selena finds the Miami Heat player really ‘cool’ but stressed that she is not exactly ready for a full-blown relationship.

At the same time, she’d still like to hang out with him more to see if there’s potential for a long-term relationship.

But, of course, Selena ‘does not know what can happen with it all since he’s about to embark on the new NBA season this month.’

After all, the source mentioned that Selena is not interested in a long-distance relationship.

‘It is not serious at all right now, she’s playing it as it comes but she thinks he is really nice. Only time will tell if anything serious comes out of it.’

As for how he feels about her, another insider told the news outlet that: ‘Jimmy’s much more interested in Selena than Selena’s interested in him, but he’s eager to see if it goes anywhere. Getting back to the finals and his career is really important but finding someone special is also important. He hopes to take her out more and actually make something out if it,’ the insider dished.’

The rumours about the two dating started sometime in mid-November and fans are really curious to know more details!

At this point, they are still to address the speculations, however, and it makes sense since they are still in the very first stages of a relationship.