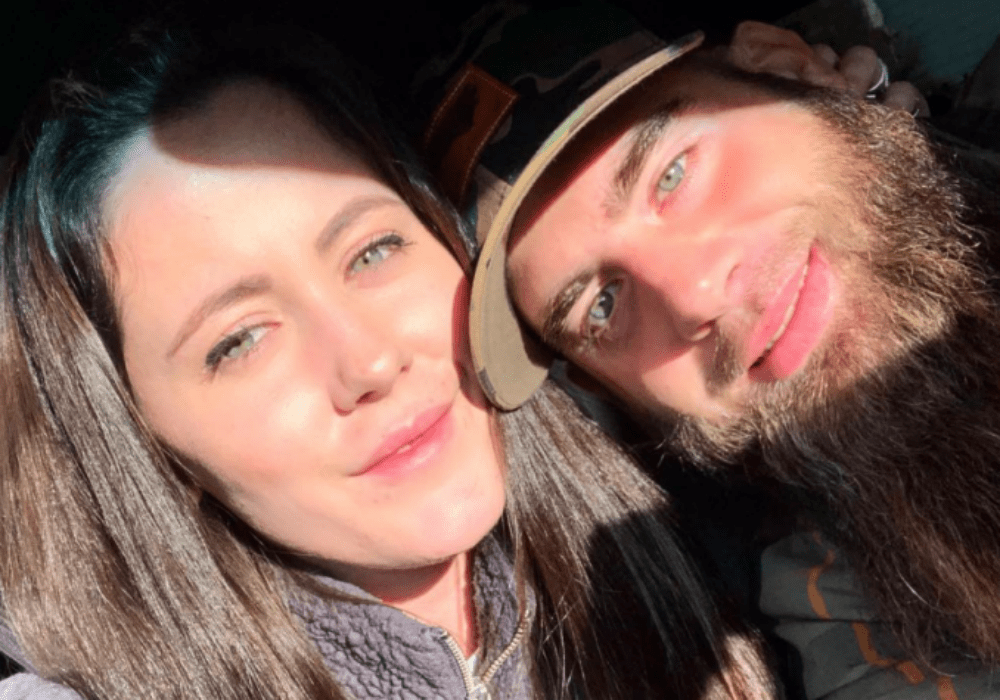 Jenelle Evans’ downward spiral keeps getting worse. CPS recently took Evans’ children away and sources now claim that the former Teen Mom star was living in filth before she and her husband, David Eason, lost their kids.

Evans is scheduled to appear in court next week to fight for the custody of her three children. Inside sources claim that Evans has no clue when she will see her kids again. Evans’ children are currently living with other members of the family and are only allowed limited visitation rights. Eason also lost custody of his daughter, Maryssa, whom he had from another relationship.

A North Carolina judge ruled that Jenelle Evans and David Eason will no longer have custody of the former #TeenMom2 star’s three children. https://t.co/7oDgm76blW

“The judge told her that she was not going to be getting her children back today, and set a future court date of June 4,” an insider dished.

According to Radar Online, the insider added that Eason and Evans were constantly fighting in front of the children, who were absolutely terrified by the situation. Investigators also found their home in serious disrepair, including holes in the walls. CPS got involved after Eason reportedly killed Evans’ dog. This also led MTV to fire Evans from Teen Mom 2 as police officers opened an investigation into Eason’s disturbing behavior.

Sources claim that Evans is allowed to see her children but only under supervision. The former reality star can visit with each child an hour a day as long as the meetings take place inside the Department of Social Services. The children are not allowed to visit Evans’ home under any circumstance.

While Evans is looking at the possibility of long-term separation from her children, insiders say that she is staying committed to Eason. There is no telling what the judge will rule next week, but things are definitely not looking good for Evans and her disturbing husband. For their children’s’ sake, we can only hope things work out for the best.

In light of all the reports, Jenelle Evans has issued a statement about losing her kids. The former MTV star assured fans that she will fight for their custody and is willing to do whatever it takes to get her children back. 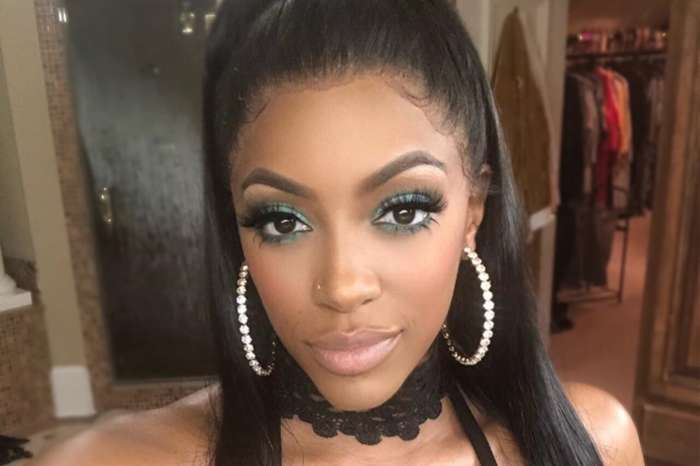 Porsha Williams Shares New Nursery Design And Remains Quiet On The Dennis McKinley Subject, Even Though Fans Keep Asking Her What Happened