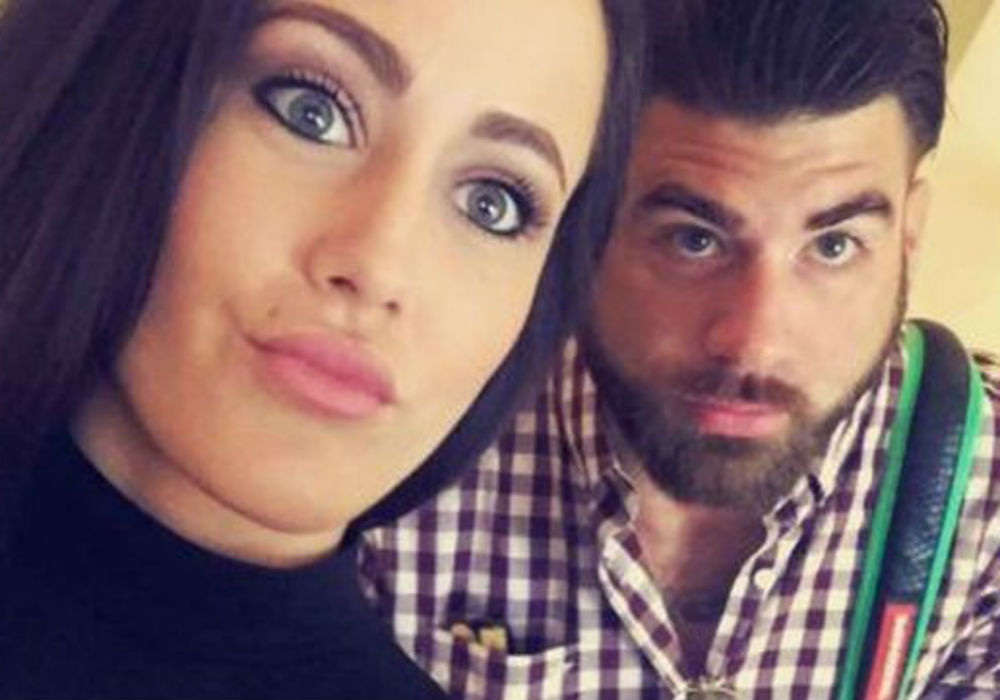 Former Teen Mom 2 star Jenelle Evans has lost custody of her children because the home she shares with husband, David Eason, is just too dangerous. After Eason shot the family dog, it became clear to authorities that the kids were at risk if they remained in the home, and a new video has surfaced showing that Eason isn’t just violent, but also verbally abusive.

According to TMZ, it appears that Evans shot the short video at her and Eason’s North Carolina home earlier this year, and it features Eason verbally abusing her in front of their children.

It’s not completely clear that Eason was talking to his wife, or that she was the one shooting the video. However, the couple rarely allows outsiders into their home, so the assumption is that Evans was Eason’s victim.

Evans is the mother of three children: 9-year-old Jace whose dad is her ex Andrew Lewis, 4-year-old Kaiser, whom she shares with ex Nathan Griffith, and she and Eason are the parents of 2-year-old Ensley. Eason also has another daughter, Maryssa, from a previous relationship, and she is in her mother’s custody.

The judge in their custody case has ordered that all four of the children should stay away from the home and live with family members for the time being after it was revealed in the recent court hearing that Kaiser was too afraid to be around Eason because of alleged mistreatment. There were also multiple people who testified against Evans and Eason.

Despite Eason’s ridiculous behavior towards his wife, his children, and the family dog, Evans continues to stand by him. Now, the couple has to go to counseling and take parenting classes and weekly drug tests if they want to have any chance of getting their kids back.

“Of course I would like for Jenelle to get them all back eventually, but certain things have to happen first,” said Evans’ mother Barbara, who currently has custody of Ensley and Jace.

A rep for Evans says that she is cooperating with the judge, and she is focused on getting her children back.

New episodes of Teen Mom 2 – without Jenelle Evans and David Eason – will return to MTV later this year. 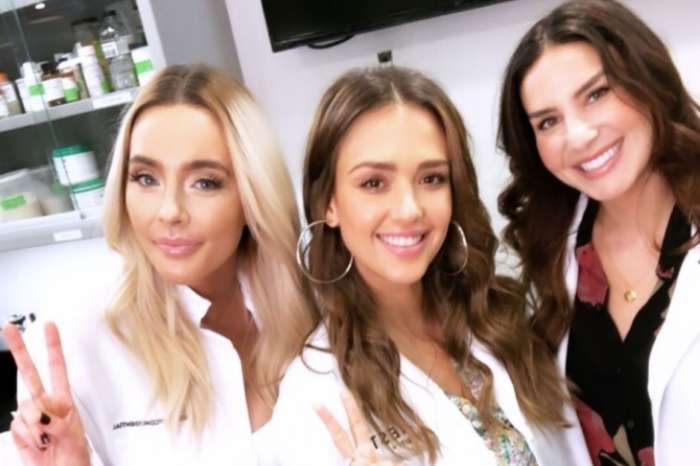