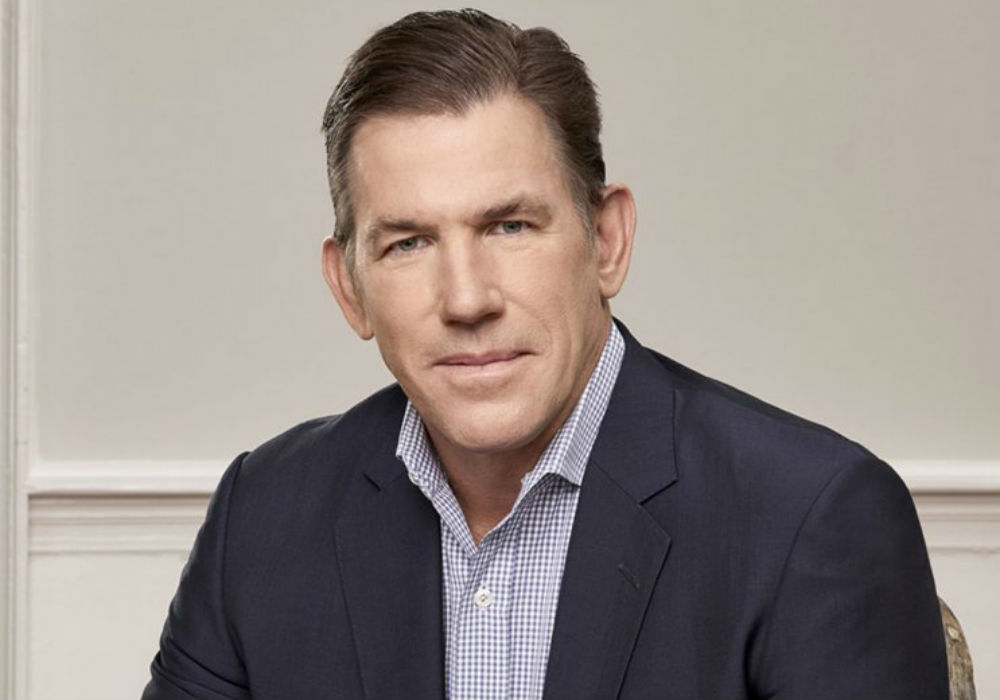 Thomas Ravenel’s sexual assault case may be ending sooner than anyone expected. The disgraced Southern Charm star was reportedly offered a plea deal from persecutors that would prevent his case from reaching trial this spring.

Details of the deal have yet to be revealed. Inside sources close to the case claim that prosecutors threatened to hit Ravenel with felony assault charges if he rejects the offer. The plea is related to Ravenel’s arrest last fall for allegedly sexually assaulting his children’s former nanny, Dawn Ledwell.

Looks like #thomasravenel time is up! Down with good ole boy system! https://t.co/VtkMU26ejx

According to Fits News, prosecutors would not be ready to charge Ravenel with a felony unless they had convincing evidence to back up their case. It is unclear if the former reality star will accept the deal. If he does not, the case will presumably head to trial later this spring, where Ravenel could face severe consequences if he is found guilty.

Prior to Ledwell’s case, Ravenel was accused of sexually assaulting a woman in the summer of 2016. The victim’s daughter, Ashley Perkins, convinced her to file the charges. The case was eventually settled out of court, and Perkins has since become an odd form of support of the former Southern Charm star.

Ravenel has not commented on the latest developments surrounding his case. Shortly after the sexual assault rumors broke, Ravenel issued a blanket statement denying the allegations altogether.

“I’ve never assaulted a woman in my life,” Ravenel shared.

Ledwell, meanwhile, is also taking Ravenel to court with a civil suit. Ledwell is seeking compensation from Ravenel and producers of the show because she argues they empowered his actions.

While Ravenel fights it out in court, he is also involved in a nasty custody battle with his ex-girlfriend, Kathryn Dennis. The Southern Charm star, who shares two children with Thomas Ravenel, is looking to win full custody of their kids and is using his sexual assault case to that end. 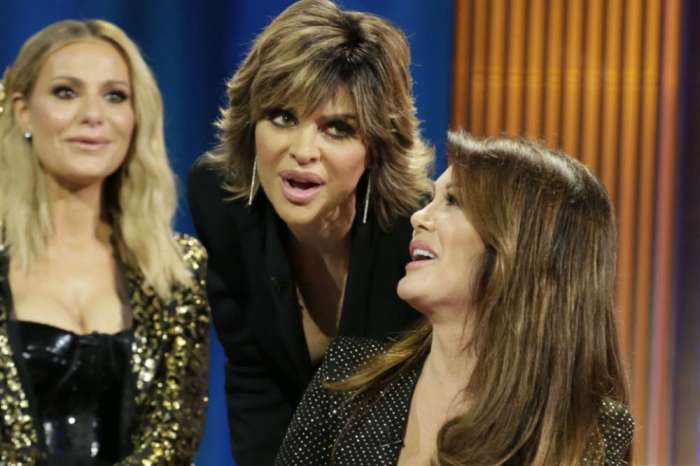