Feud Back On? Lala Kent Unfollows James Kennedy For Making Fun Of Randall Emmett Yet Again 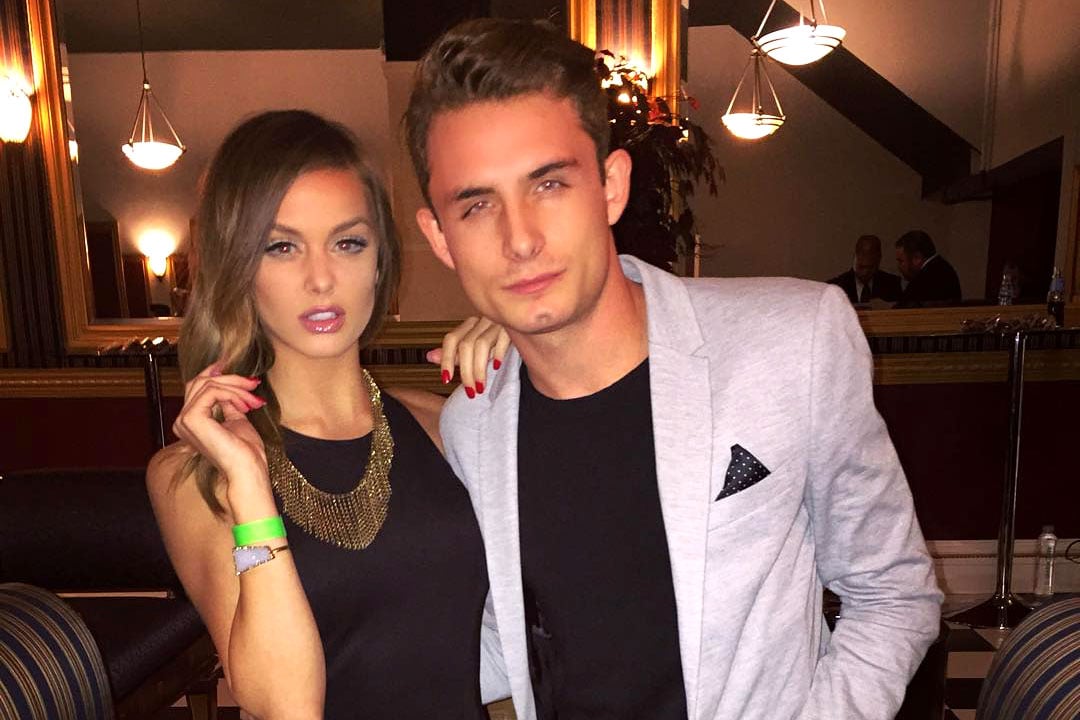 Lala Kent and James Kennedy have been through many ups and downs since the time that they met each other. It appeared that the two had buried the hatchet but James pulled yet another move that caused the actress to hit the unfollow button.

James and Lala had the biggest rift in their friendship last season. After the reunion show, the two apparently came to some sort of understanding because the DJ revealed that they were going to meet up soon.

‘‘Lala reached out. We’re chatting, we’re texting and hopefully gonna meet up for lunch maybe this coming week and catch up a little bit in person. But yeah, we’re definitely texting. If I saw her today, I’d say hi.’

It went a little further than hi because the pals met up for a recording session where he posted a photo of them together alongside a caption that stated he was ‘glad’ to have his ‘friend’ back.

James posted this and then Lala unfollowed again. Their friendship lasted for about 48 hours. Thoughts??? #pumprules SEASON 8 COME QUICK

Unfortunately, the former SUR resident DJ didn’t keep his call for peace too long because he posted a photo that mocked Randall Emmett’s infamous feud with 50 Cent.

He captioned his picture: ‘I want my money by Monday.’

It’s not unlike James to apologize and burn the same bridge — it’s what he does every single season.

Hollywood Life reported that Lala was over James’ trashy behavior.

‘Friends and cast members alike were surprised and happy to hear that Lala and James patched things up. James invited Lala to work on some music with him and she happily accepted, however, she was offended when James took a dig, whether it was in good fun or not, at Randall. That is just crossing the line for her and she is very protective.’

The latest talk is that Kent claims to be ‘done forever’ but that wouldn’t be the first time she kicked James to the curb.

Do you think the two will reconcile once more? 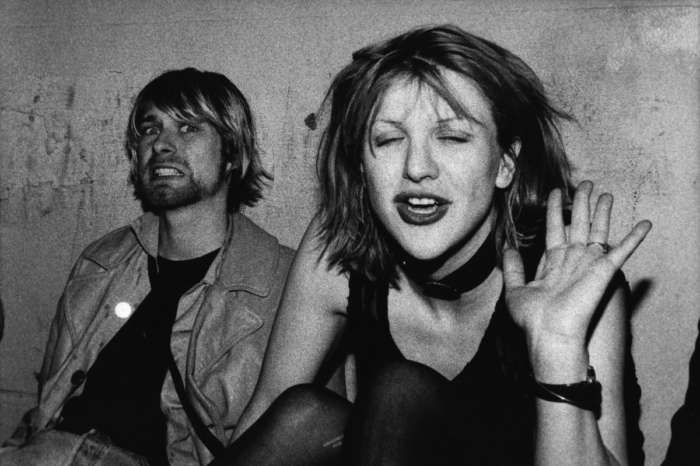