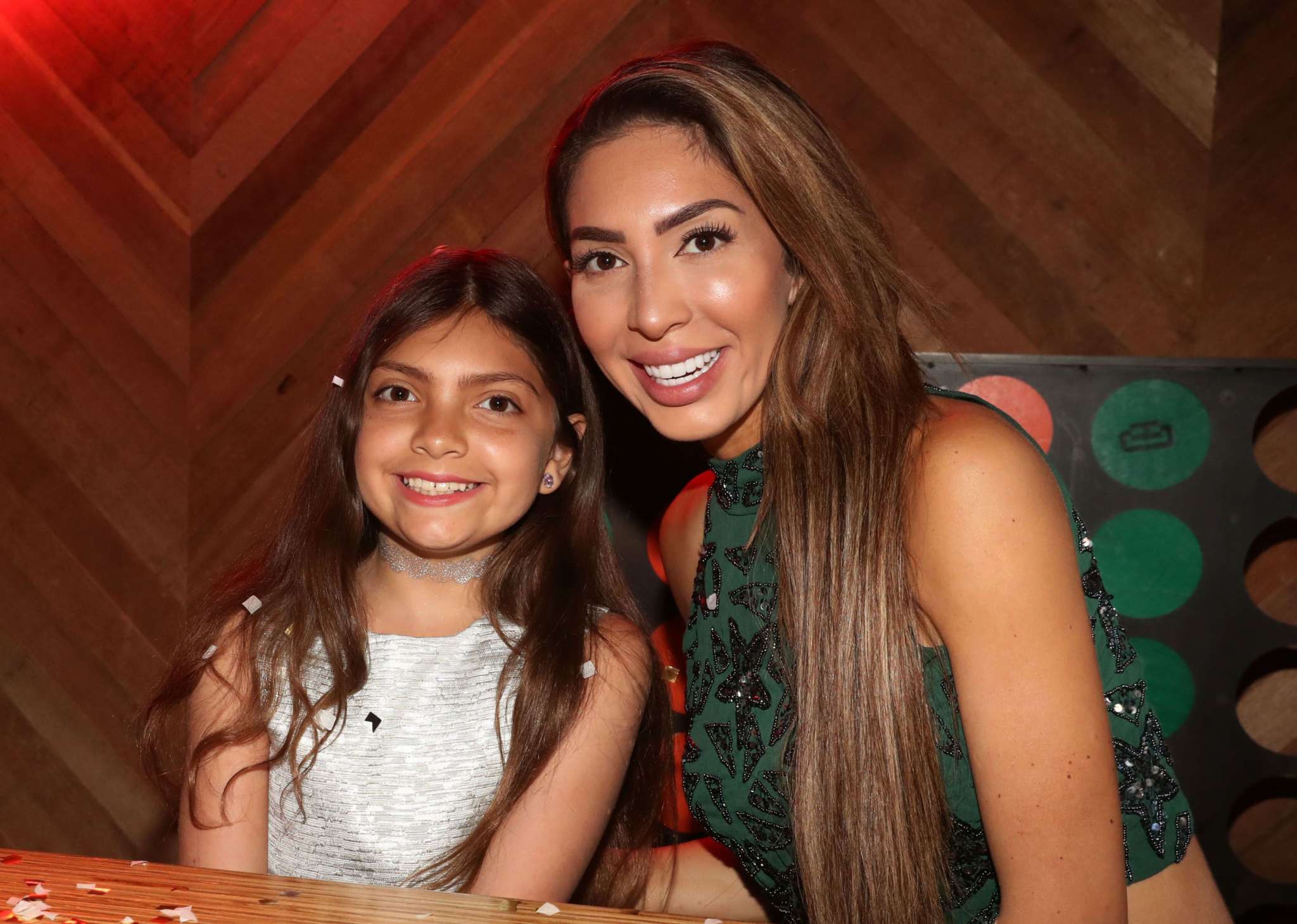 Farrah Abraham took to social media to share a video of her daughter, Sophia, who is just 10 years old, twerking! As you can imagine, a lot of users online were not on board with the TikTok clip and they did not hesitate to criticize her for not letting her just be a child!

However, the former Teen Mom star not only clapped back but her argument was exactly that – she is ‘just allowing’ Sophia to be a child!

Obviously, she sees things very differently from the hundreds of people who mom shamed her for exposing her 10 year old daughter to predators by letting her dance in such an adult way.

As far as Farrah is concerned however, Sophia was just playing around, like any child should!

While in attendance at the ThinkBIG 2020 Conference presented by the Nazarian Institute, she chatted with The Sun, telling the news outlet that: ‘It’s sad that thousands and millions of other children can act like kids and Sophia does not get that attribute of acting like a child. I feel like I am allowing my kid to be a child and that is first and foremost no. 1.’

At the same time, however, Farrah also admitted that the vid was not really appropriate either!

‘I said [to my daughter Sophia], ‘I don’t think that is age appropriate because you are twerking your booty’ and she is like ‘mom but all the kids are doing it. I am like, ‘Okay I will try this for you, but I am really not about it.’

The clip that made so many upset shows the little girl in a cute gray unicorn and rainbow onesie walking into the frame.

Then, with her back turned to the camera, Sophia starts to twerk as Moneybagg Yo‘s  All That plays in the background.