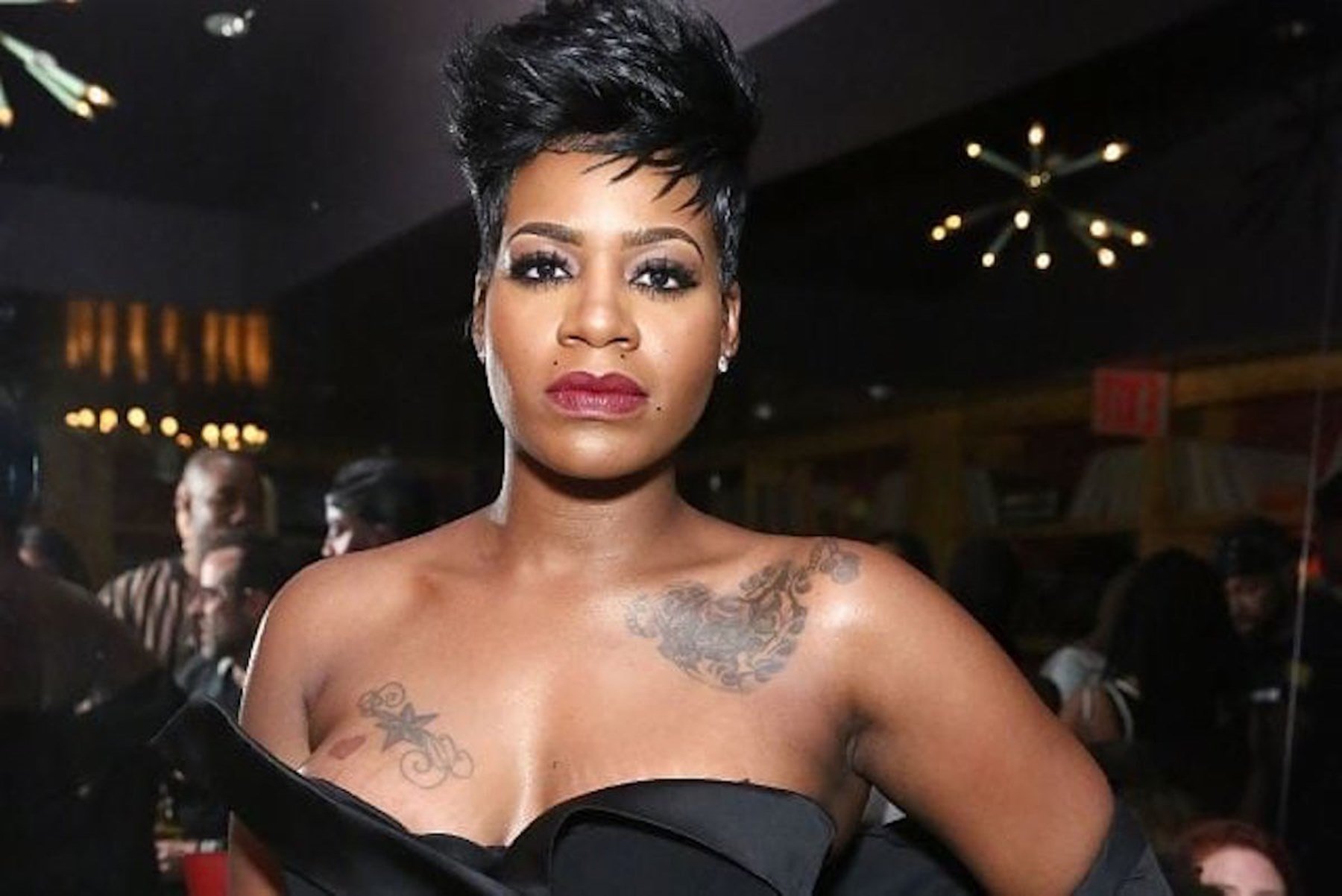 Fantasia Barrino may be among the youngest grandmothers in the world, but it appears that the 35-year-old American Idol winner is dealing with her role in the family effortlessly.

The singer became a grandmother through her marriage to Kendall Taylor, as his son, Treyshaun, and his partner, Kayla, welcomed their second child recently.

It seems that Fantasia could not be happier for the young parents, and at the beginning of the month, she even took to Instagram to greet Kayla for her birthday.

The proud grandmother expressed her admiration for the young mother of two in an endearing post, in which she wished her a happy birthday and wrote that she would love her for life.

The singer and actress concluded her message by asking her numerous followers to congratulate the mother of her grandchildren too.

She wrote: “Happy Birthday Doll Face @_kmccarthy I Love you, and I’m very Proud of you, Queen. We Love You For LIFE❤️❤️❤️❤️❤️❤️❤️❤️❤️❤️❤️The Mother of Our Grandchildren is the BEST MOTHER EVER!!! Help me wish my Kayla Bean a Happy Birthday. 🎉🎁🎈”

One person reached out and said: “Congratulations to the happy couple as well as the happy grandparents. Such a joyous occasion! Look out big brother, and you’re going to have your hands full in years to come. Lmbo, Such a beautiful family! FAMILY FIRST after God, of course. ❣💜💙🧡”

This backer shared: “Happy Bady and Congratulations, and I must say, mom, is beautiful; it is hard to believe you just gave birth.”

The singer’s second grandchild, Kyan, was born last year on December 31, and the “When I See U” performer brought the news as she shared a series of photos of the newest addition of her family on Instagram.

Let’s give a Rock Soul welcome to the new addition to our Family! Kyan Jeremiah!!! We are absolutely proud of @treybrice2 @_kmccarthy for being masterful parents at such a young age. No matter what life throws at these two God has them covered in heaven and we have their backs on earth!

Barrino and Taylor tied the knot back in 2015 and welcomed their first grandchild, Khoen, a year later.

In a recent appearance on Taylor Talk, the celebrity couple opened up. It was/ revealed that they could not hang out with friends like before, because their life has become increasingly busy ever since they had to divide their time between handling their several businesses and being with their children and grandchildren.

Besides having Treyshaun as a stepson, Fantasia is also a mother to two children, a son and a daughter, from previous relationships. 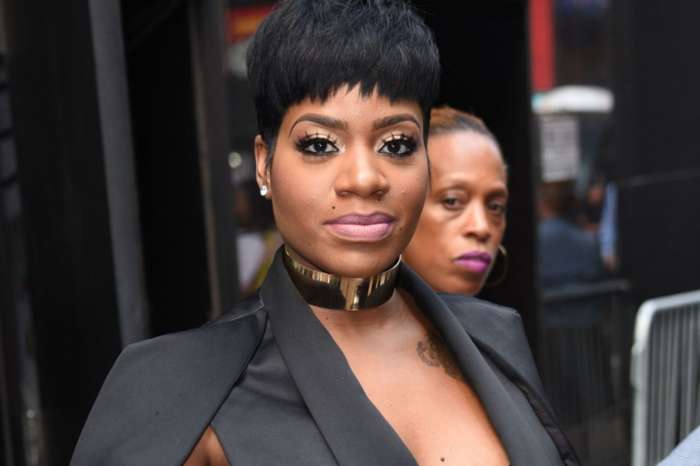 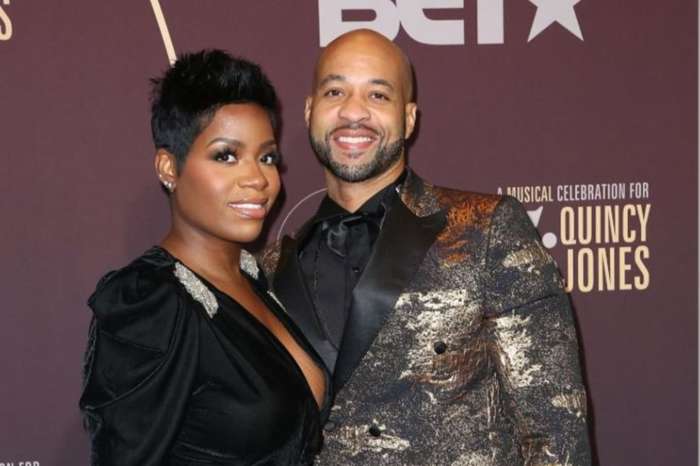 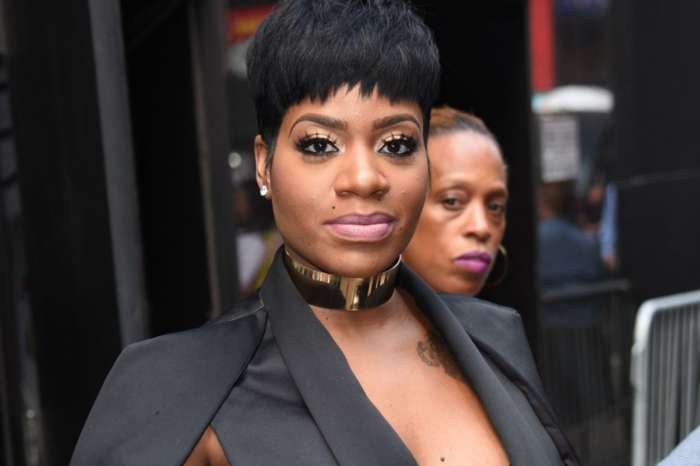 Fantasia Barrino And Her Husband, Kendall Taylor, Share Photos And Videos Of Their Second Adorable Grandchild

I have to say that I am.glad to be in a friendship like the one that I am in. I have been with the love of my life for 28 years and we are going to finally say I do. I never thought that I would love a man like I love him? I think and I also know that we are going to be together until one of us pass on. We love each other through the good and the bad, and I think that is how it should be.