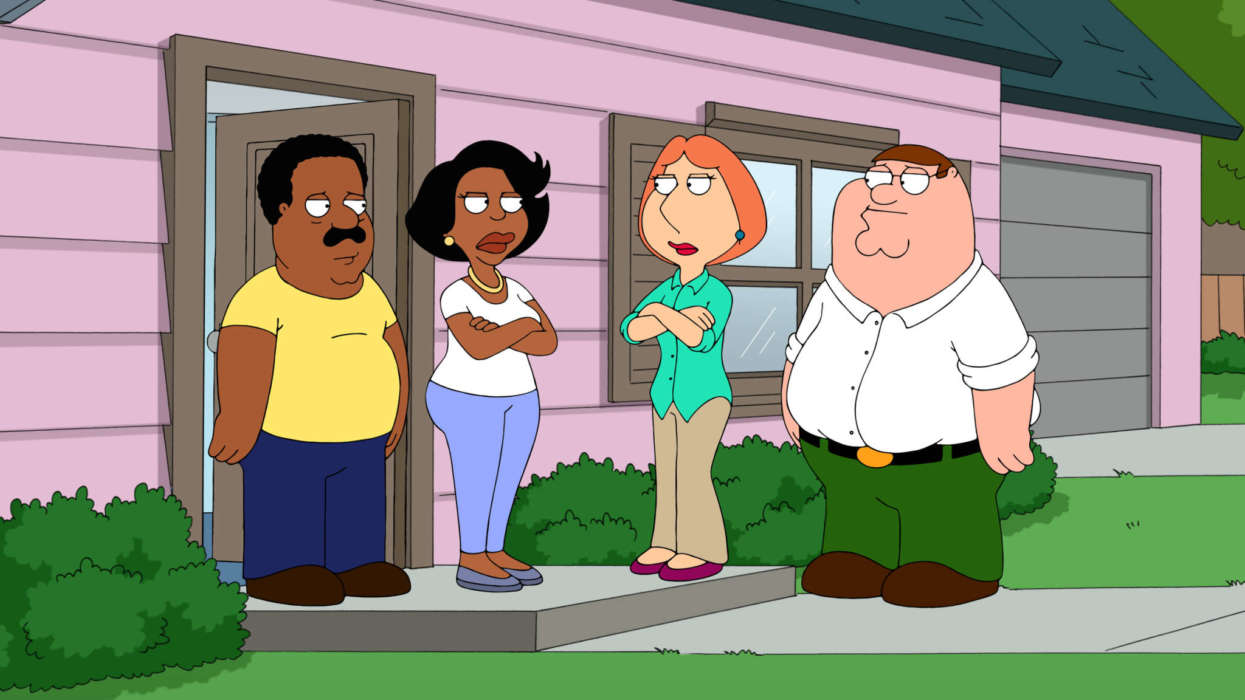 Arif Zahir will replace Mike Henry as the voice of Cleveland Brown, a report from the New York Post revealed today. Fans of Family Guy know that Mike Henry, a white man, has voiced the role of Brown ever since Seth MacFarlane created the show which premiered in 1999.

Amid the Black Lives Matter protests earlier in the year, Mike Henry announced he was going to step down from the role so a black man could take his place. Henry said at the time that he loved the character, but “persons of color should play characters of color.”

Henry isn’t leaving the series, however, because he will still provide the voice for people like Bruce the Performance Artist and Herbert the Pedophile. Reportedly, Mike will still be the voice of Cleveland for the 18th season, but Zahir will take his job as Season 19 begins.

Swipe to see @azerrz.4rif petitioning for the role back in June 🤯

Fans of Zahir know he is a YouTuber with over 6 million subscribers and he has previously done impressions of characters such as Cleveland Brown as well as politicians and celebrities. Zahir released a statement to Deadline in which he said he was “eternally grateful” for being given the opportunity.

Zahir said that initially, he was sad to hear Mike was leaving the role of Cleveland Brown – his favorite character of all time – but was elated when he found out he could fill the spot. As most know, Henry has joined a long line of other performers who have left their positions over the last few months.

Some of the other voice actors who have left their jobs include Jenny Slate on Big Mouth, Hank Azaria who voiced Apu, and more. The issue of cultural appropriation has increased in intensity ever since the Black Lives Matter protests earlier in the year.

However, it was the documentary surrounding Apu, The Problem With Apu, that led to conversations about stereotypical depictions of characters on television.

People such as Priyanka Chopra have claimed Apu was the “bane of her “existence” when she was growing up because people used his classic line, “thank you, come again,” to torment her.