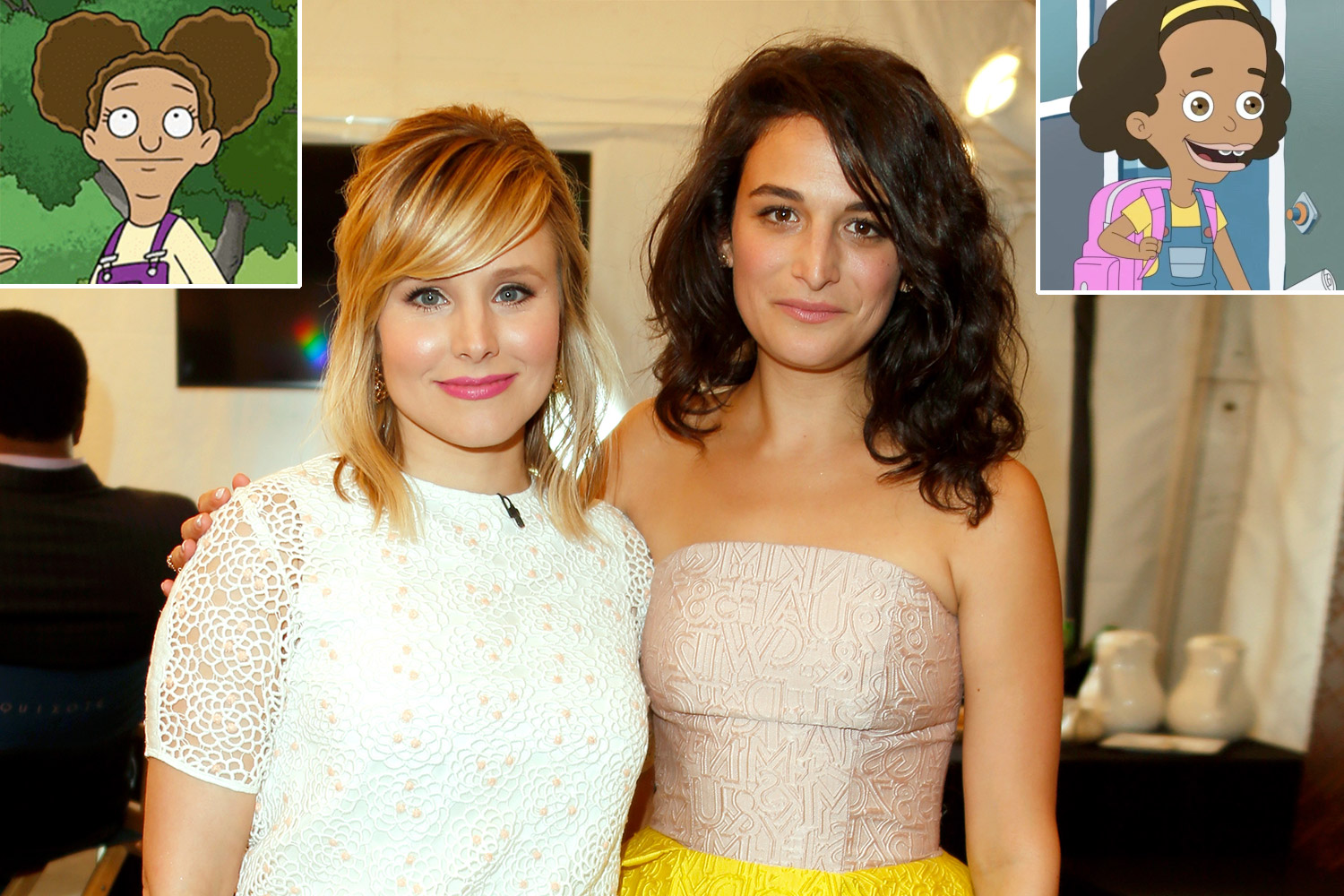 After some backlash over voicing two mixed-race characters on animated productions, Kristen Bell and Jenny Slate have decided to give up the gigs. Furthermore, they both called for black actresses to take over the roles.

The two actresses are trying to inspire a proper change in the industry, even in animation!

Black or mixed-race characters need to be voiced by the appropriate race, especially in a society that offers much fewer career opportunities to people of color as it is!

Furthermore, diversity in entertainment is barely there so it’s not fair at all for even those rather rare roles to be taken over by white actors.

If a second season is to become a reality, the actress wants the role to go to a black or mixed actress instead.

She wrote: ‘This is the time to acknowledge our acts of complicity. Here’s one of mine. Playing Molly on Central Park shows a lack of awareness of my privilege. Casting a mixed-race character with a white actress undermines the specificity of the mixed-race and Black-American experience.’

This is a time to acknowledge our acts of complicity. Here is one of mine. Playing the character of Molly on Central Park shows a lack of awareness of my pervasive privilege. Casting a mixed race character with a white actress undermines the specificity of the mixed race and Black American experience. It was wrong and we, on the Central Park team, are pledging to make it right. I am happy to relinquish this role to someone who can give a much more accurate portrayal and I will commit to learning, growing and doing my part for equality and inclusion.

‘It was wrong and we, the Central Park team, are pledging to make it all right. I’m happy to relinquish the role to someone who can give a much more accurate portrayal and I’ll commit to learning, to growing and doing my part for equality and inclusion,’ she went on to say.

Similarly, Jenny also decided to give up the role of mixed-race Missy she voiced on Netflix’s Big Mouth.

‘At the start of this show, I reasoned with myself it was permissible for me to play ‘Missy’ because her mom’s Jewish and white — as am I. But ‘Missy’ is also Black and Black characters on an animated show should be played by Black people,’ she wrote in a post on her IG account. 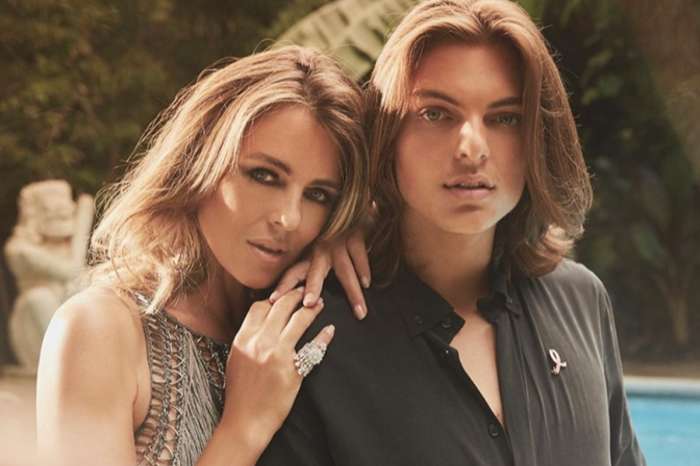