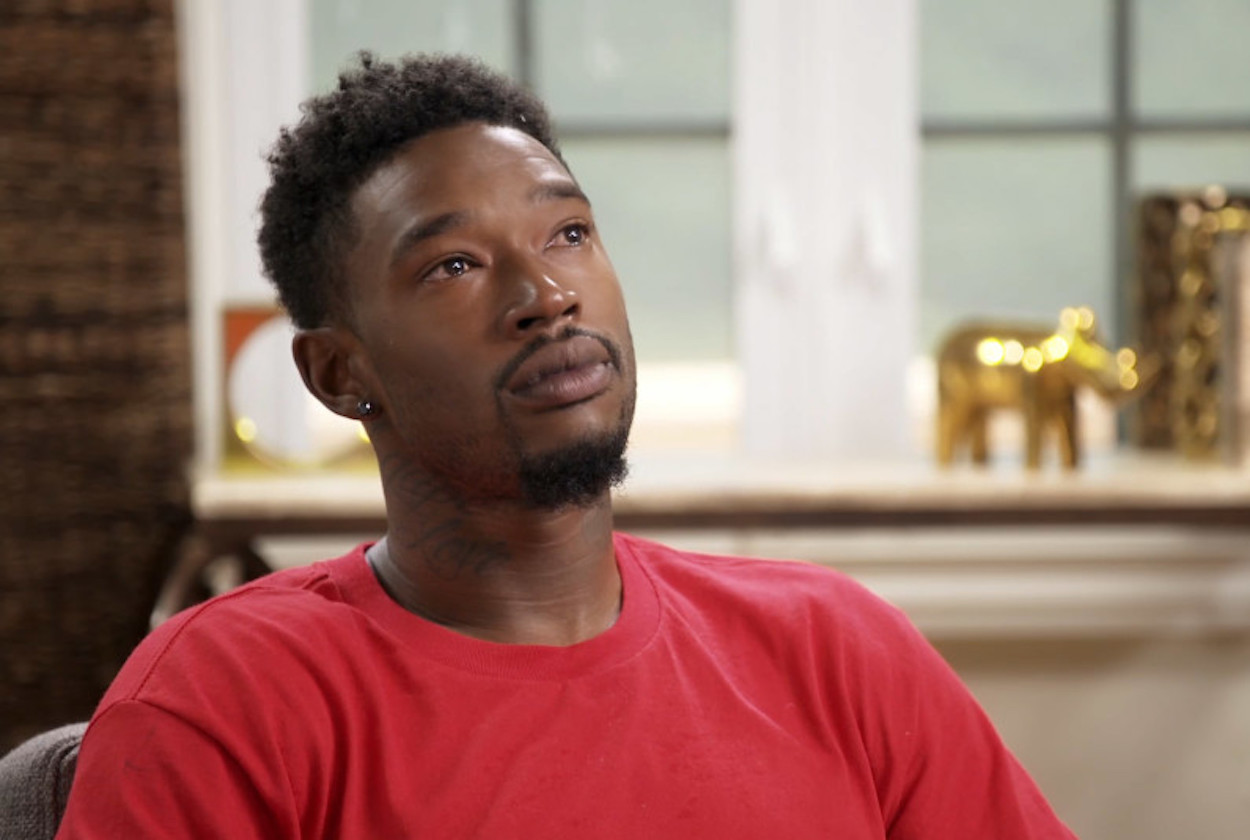 About a month ago, Eva Marcille’s ex, Kevin McCall was arrested after a physical altercation. Last month, he ‘made his first court appearance in court after spending the night in jail following an altercation with a police officer at an Atlanta courthouse,’ reported The Shade Room back then.

Now, it seems that after a month passed since Kevin got in an altercation with Atlanta police officers, he’s been indicted with new charges.

The whole incident was caught on video, just in case you did not know this.

The man’s legal troubles continue to get worse, and the altercation resulted in injuries, according to the latest reports coming from TSR. This could have him behind bars.

TSR cites the info from TMZ and notes that ‘a Georgia grand jury has officially indicted Kevin on three counts for his role in the altercation last month with an Atlanta police sergeant, which started because he refused to stop recording on his phone in the courthouse.’

It’s been also revealed that ‘according to official legal documents, Kevin’s charges include two misdemeanor counts, which are obstruction of a law enforcement officer by use of threats or violence and terroristic threats.’

It was also reported the fact that Kevin is charged with criminal damage to property in the second degree as well.

People don’t really seem too supportive of him.

Someone said: ‘If bruh hadn’t posted anything on social media, he would have been good… the fewer people know, the better off you will be… 🤦🏾‍♂️’

A follower wrote: ‘Did you expect something different? 🤦🏽‍♂️ Bruh should’ve just stay civil, but he wanted to act dumb.’

One other commenter posted: ‘Thank you Jesus lmao please keep that wacko off the streets ! 😂’ and a person said: ‘I feel like he has mental problems, and needs some help.’

Eva Marcille has recently bought a new home, and people freaked out when she posted a photo on her social media account. They said that Kevin might find and harass her once again.