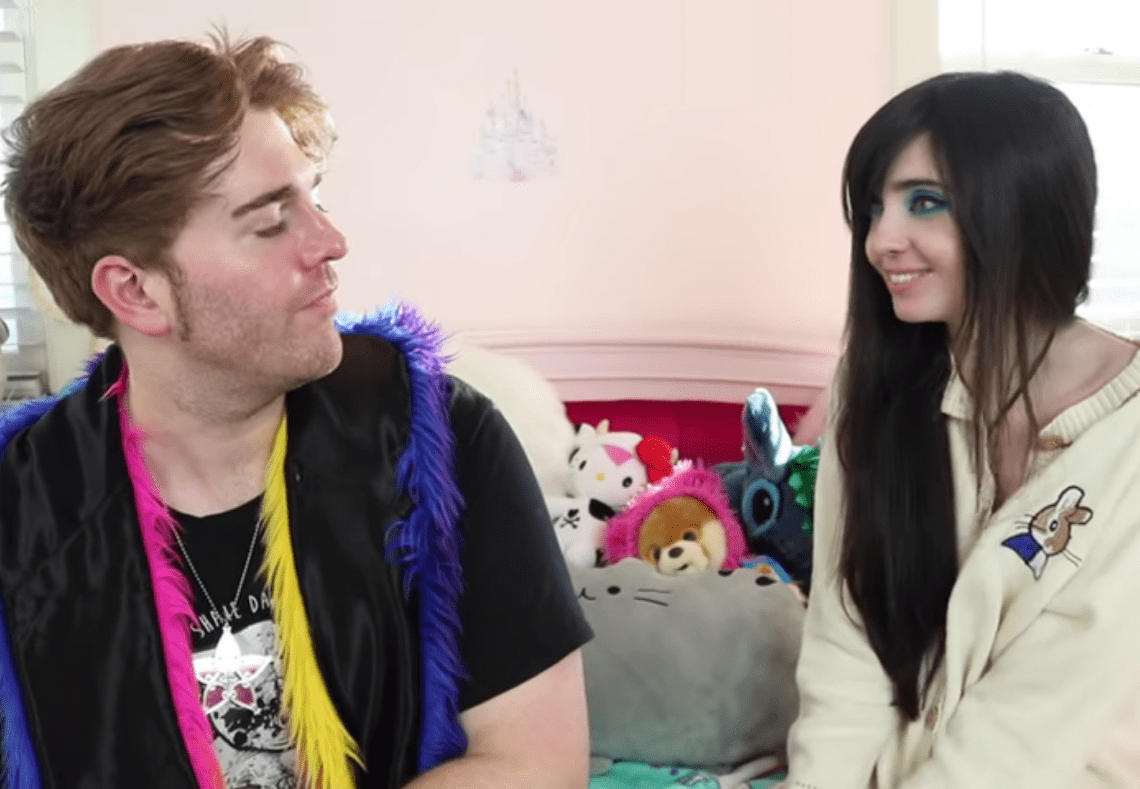 Eugenia Cooney is sweet, bubbly and a vibrant girl. There’s no doubt about it. Since she has returned to social media and sat down for an interview with Shane Dawson where she opened up about having an eating disorder, fans have been rooting for her success. Eugenia surprised her fans with an interview where she had noticeably gained weight and looked much healthier than she had in previous videos. For
years, many fans were deeply concerned for Eugenia’s health but Eugenia continually denied having any type of eating disorder.

During her groundbreaking interview with Shane Dawson, Eugenia opened up about her new focus on remaining healthy and continuing to live a life that puts into practice what she learned from rehab.

Eugenia has shared new videos on YouTube but has also been active on her official Twitter account. Eugenia announced she will post a new video soon and continues to offer words of encouragement to her fans and followers.

If you’re experiencing mental health issues, know that you are not alone. 💕 Although the emotions are dark and painful, there is hope and help out there and you are brave to reach out for help. If you’re struggling, you can text HOME to @CrisisTextLine at 741741 100% free, 24/7.

Shane Dawson didn’t just interview Eugenia, but he also gave her an update of all the things she had missed while she was in rehab. Each new video that Eugenia uploaded as well as Shane Dawson’s interview with Eugenia have gone viral.

You may see the video where Eugenia and Shane caught up together below.

Eugenia’s last movie before her return left many of her fans gravely concerned for her safety. In the video, you can see Eugenia’s ribs, her collar bones are prominent, and her arms and legs are extremely thin. The comparison with her figure since undergoing treatment is like night and day.

Many of Eugenia’s fans have offered their praise and encouragement to Eugenia as she continues her journey to lifelong health, happiness, and success.

You may see the last video that Eugenia shared before entering rehab below.

Did you watch Shane Dawson’s interview with Eugenia Cooney? Are you happy for her progress and are you following her continued success?

Eugenia has promised to upload more videos and her fans are asking for everyone to keep their negativity away from her while she continues to make great strides towards living a happy, healthy life.