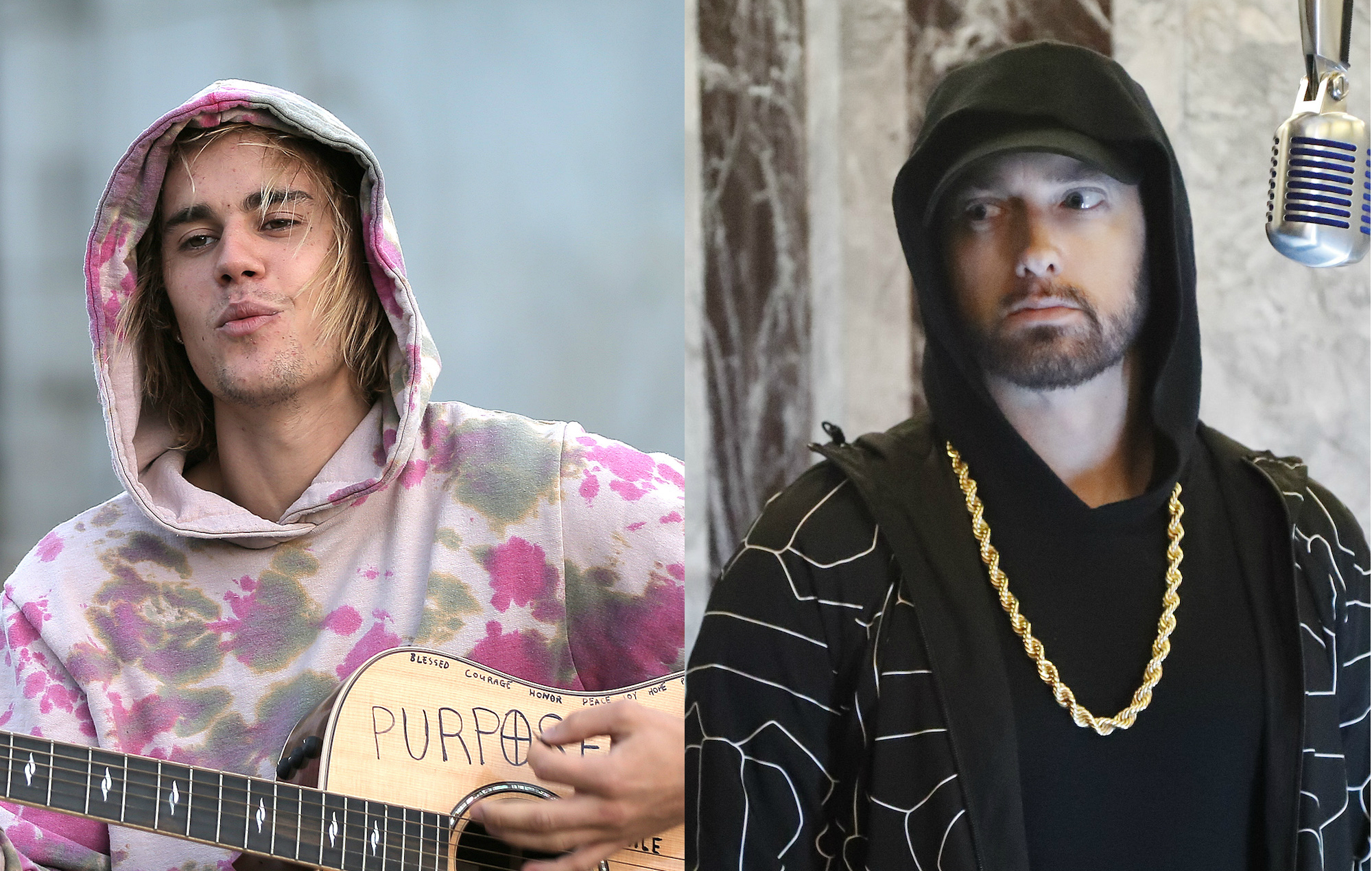 As you may know, Justin took to social media yesterday to slam Eminem after listening to his latest album, saying that the legend just does not understand rap today. It was the singer’s response to the rapper dissing many currently successful hip hop artists on the record.

Now, one insider report claims that Eminem knows all about what Bieber said but does not care at all, which is why he’s not reacted publicly.

In fact, he supposedly ‘laughed’ at the remark!

‘He is not too mad or scared of Justin and not worried about some war or feud with him. Eminem can take it as well as he can dish it, so it is all good,’ they went on to dish.

As far as Justin’s Instagram Story was all about, it made reference to Eminem’s album, Kamikaze which featured a lot of dissing of this generation of rappers.

Justin just expressed his opinion on it, saying that ‘I just like Em’s flow but I don’t like that he is dissing new rappers. I like the new generation of rap he just does not understand it.’

The post came after another in which he revealed he was listening to Eminem’s album during a plane ride. 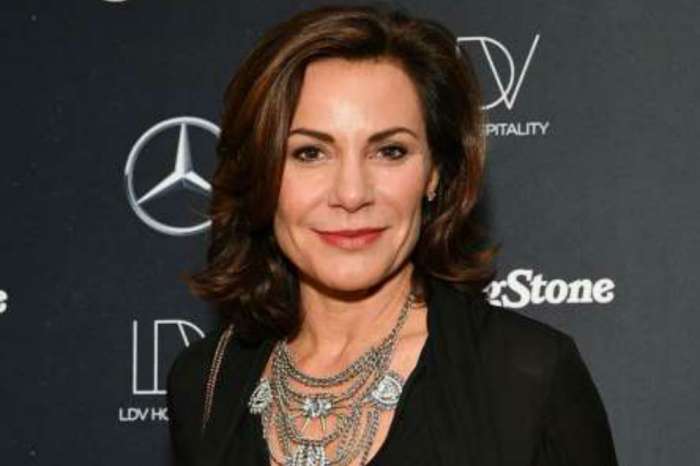 This rapper generation is trash. I don’t understand it either. They all talk about the same thang. Money, woman,cars, jewelry that it. We heard those lyrics in the 90’s. Time to talk about real life stuff going on. Female rappers need to rap better also. Quit teaching this young lady how to b hoes and show their body parts. They need to teach our kids to b respectfully woman. Have respect for their self. The 90’s rap game was way better then this. Hands down

EMINEM is only trying to keep the good old-school style of rap still alive today. Justin can’t live with past ideas. He only wants to live everyday with new-school and modern styles. So Justin, leave EMINEM alone and respect the classic styles, man. You’re not even a rapper like EMINEM is, you only sing. How would you like it if EMINEM dissed your singing?

Poor bieb can’t catch any respect. Wasn’t long ago he’s was getting spoon fed by tools singer, Maynard Keenan. I don’t think he will ever have the creds that Maynard and EM have. They are the Godfathers of the Industry. No bubble gum tweens lurking around them.

You the goat of Caucasian rappers not vannilla ice bubbs sparks kid rock paul waul although i do like them but just saying.

Me either em but what i will comment on is you your looking mytea fine there love the old school look with the chain sip.