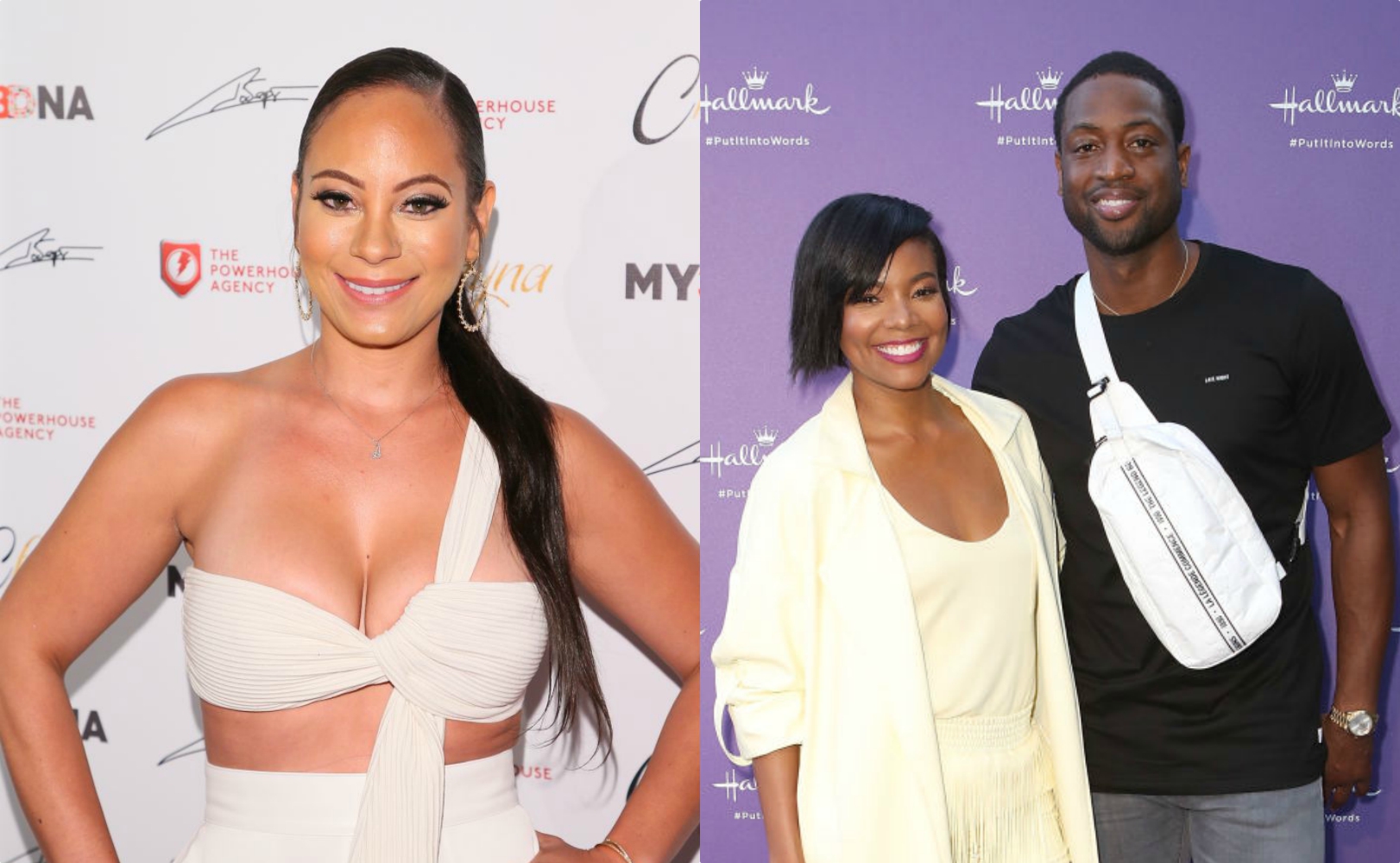 Dwayne Wade and Gabrielle Union have been praised for being a cute couple and amazing parents on social media. However, their relationship wasn’t always so perfect.

The actor and basketball player started dating in 2008. The couple decided to take a break in 2013 and the NBA baller fathered his son Xavier with a woman named Aja Metoyer.

People on social media refer to the child as his ‘break baby’ that was karma for Gabrielle ‘stealing’ Wade away from his ex.

During a new special about the athlete titled D. Wade: Life Unexpected, he opened up about his feelings surrounding the scandal.

In an exclusive clip shared with Entertainment Tonight, the 38-year-old says: ‘I had a child with someone else and I had to tell her. Hardest thing I’ve ever had to do is man up and tell Gabrielle Union that I’ve had a child with somebody else. I couldn’t sleep. I wasn’t eating. When you hold something in that you know is going to come out and you have this information and you know it’s gonna f**k somebody’s life up, that you care about, that you love, if it don’t hurt you, then you’re not human. Me and Gab just went through something that you never want to go through and we still came out of it.’

The couple clearly got over the unimaginable complication and went on to get married and have a child of their own.

The documentary will show many never-before-seen moments that the two have shared from early on in the relationship to his decision to leave the NBA after having his daughter.

He explains: ‘That was my push away from the game. It was time. There just came a point when I had to look in the mirror and say, ‘What more do you want out of this?’

RHOBH - Are Dorit And PK Kemsley Headed For A Split?