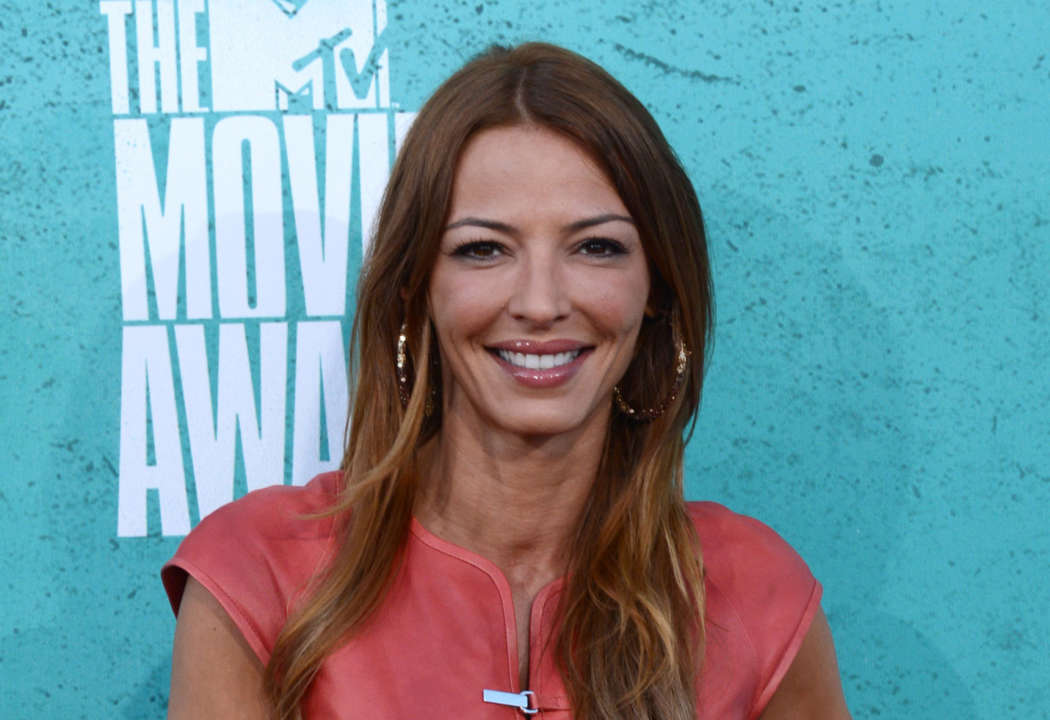 TMZ reported today that Drita D’Avanzo, the Mob Wives star, asked the judge to take it easy on her husband amid his current gun case. The outlet says the reality TV star wrote a letter to present her arguments for why the judge should be lenient.

According to TMZ, the letter was written to Judge Kovner, and it pleaded with him to give Lee a light sentence because he’s a great father who needs to take care of his wife and children. Drita wrote in her letter that Lee was a great family man who makes sure to make it to his children’s soccer games.

As it was previously reported, the police raided their home back in March and found two loaded handguns. Drita, on the other hand, wasn’t charged with any crimes. Lee copped a plea deal with the authorities on the gun possession charges.

TMZ says the sentencing hearing will be on this upcoming Wednesday. Reportedly, Mr. D’Avanzo is looking at 3-6 years in prison, however, the decision will be made by the judge. These days, it’s clear the D’Avanzo family is busy dealing with Lee’s legal issues.

Nobody can top this nightmare! Why tho!? I don’t know what I ever did to deserve this sh🤣F #corsets F #waisttraining I’m good.. sticking to sit-ups and definitely not attempting that sh ever again.✌🏼#storytimewithDrita #boaconstrictor #ihatesnakes #anaconda #stomach #nothankyou

Drita must not have time for her blossoming rap career anymore. As it was previously reported, Drita dropped a diss track on Instagram earlier this year against Tekashi 6ix9ine. The rapper, née Daniel Hernandez, was released to home confinement amid the beginning of the coronavirus pandemic.

Obviously, Drita has her own experiences in the criminal underworld, so the rapper’s controversial case must’ve struck a nerve with her. Even though 6ix9ine has managed to stay on top of the headlines and release hit single after hit single, he has still scorned many in the entertainment industry.

Drita dropped a diss-track against the rapper which was praised by Lil Cease. Hot New Hip Hop says this isn’t the only time Drita has worked on a rap project either. According to the outlet, she once worked with Method Man amid her continuous teasing of a rap career.

Of course, Drita was also in the headlines for her short-lived feud with Farrah Abraham as well, which has since been forgotten. 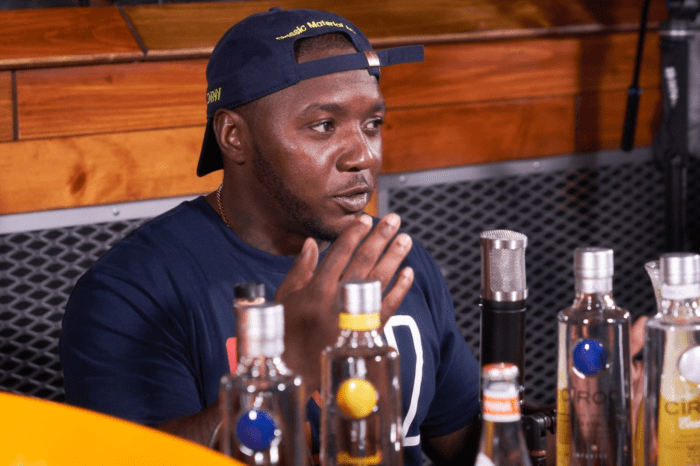 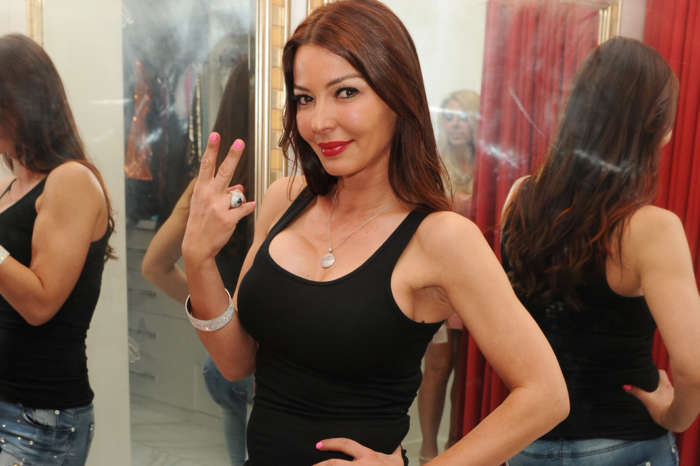 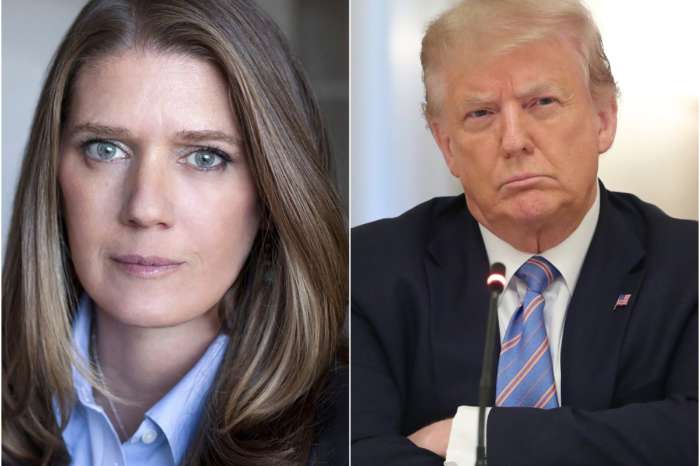