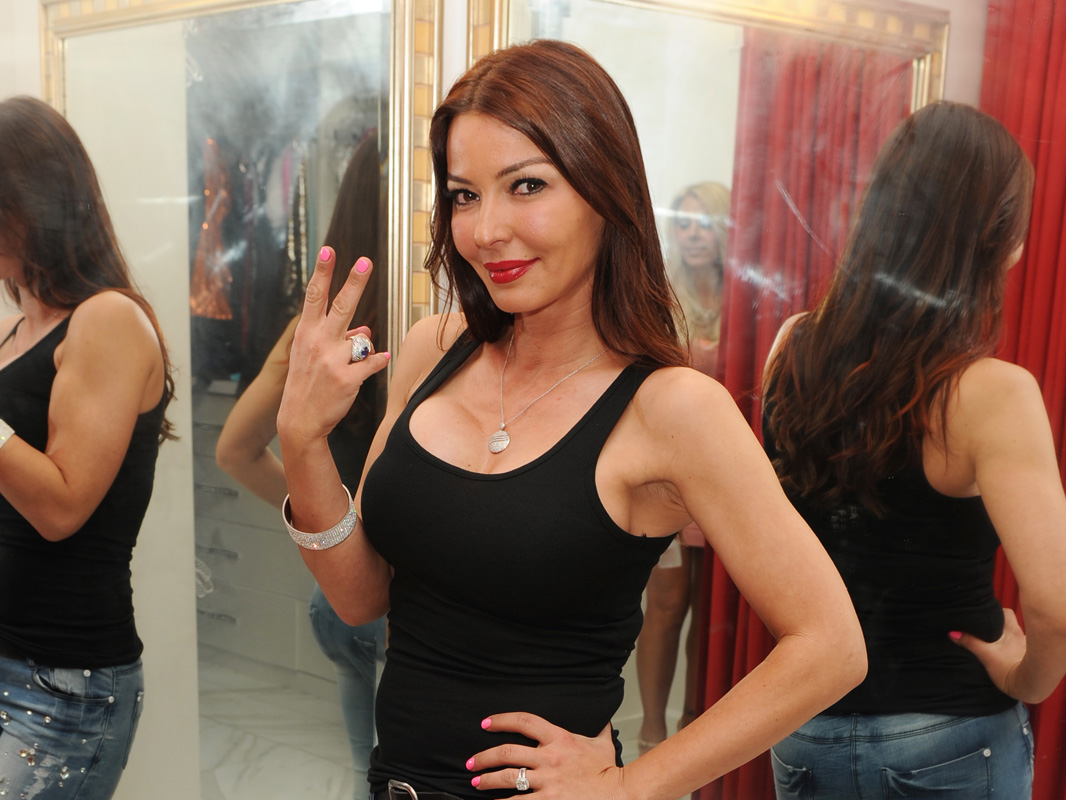 Drita D’Avanzo is in trouble again, except this time, not with Farrah Abraham. According to multiple reports, police apprehended Drita and her husband after they discovered drugs and weapons at their house in Staten Island following a raid. Page Six claims the police confirmed the news on Friday.

The police confirmed that the 43-year-old Drita and her 50-year-old husband, Lee D’Avanzo, were busted on a series of serious charges including acting in a manner injurious to a child, criminal possession of a weapon, and possession of a controlled substance.

Reportedly, the police discovered two guns, a 9mm and .38 caliber handgun from Smith and Wesson, in addition to a large stash of pills including a scale, marijuana, anti-anxiety medication, and pain killers.

Authorities confirmed their arraignment on Friday. Drita’s husband, Lee, however, is being held on a fugitive warrant. The Richmond County District Attorney’s Office confirmed the news. As most know, Drita starred on the VH1 reality-TV show, Mob Wives, for six seasons from 2011 until 2016.

Any negative weight comments..u can kiss my big a$$ because I will embrace whatever weight I am.. believe that. Idgaf.. I’m happy.. but I will be doing squats before this right here decide to hit the floor 😂 and for the positive comments I love u right back!❤️😘 however #squat time will have to start after the holidays 🙄 the #doritos & #oreo a$$ #diet is the real deal and cheap😂 try it.. u can’t go wrong💪🏼 #150 #weightgain #bottomheavyclub

The outlet claims Drita is often identified as the wife of Lee, who is reportedly the leader of a crime family. On the site’s biography page, it says Drita’s hubby was in prison for his second bank robbery, while she was left alone to raise two young children, two girls.

According to her bio, Drita was born to Albanian parents with strict values and rules, and she did the unforgivable, which was to marry someone outside of the community. Her husband, Lee, is an Italian man.

Earlier this year, Drita was in the news once again for her beef with the Teen Mom star, Farrah Abraham, who she had threatened a number of times on social media.

Reportedly, Drita and Farrah began fighting after Drita apparently didn’t stay long enough at an event, which angered Farrah, who later complained about it publicly. Drita released a fiery Instagram post in which she stated that she didn’t enjoy hearing Farrah talking badly about her after being nice to her in person.

Farrah Abraham And Drita D’Avanzo Are In Talks For A Celebrity Boxing Match — ‘Mob Wives’ Star Wants The Date And Time! 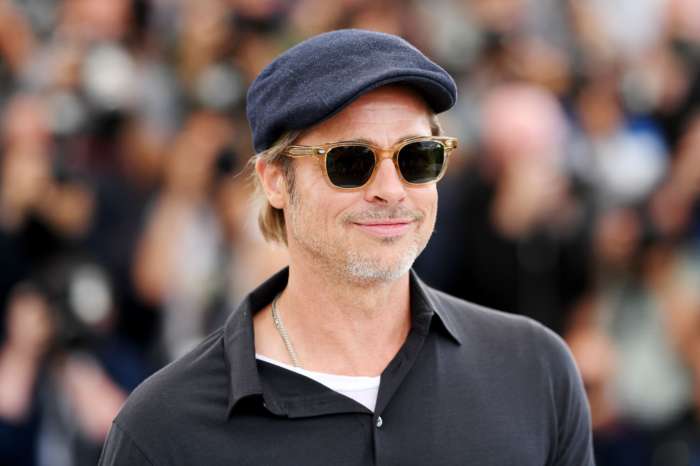 Brad Pitt Can't Wait To Spend Christmas With The Kids This Year - Details!