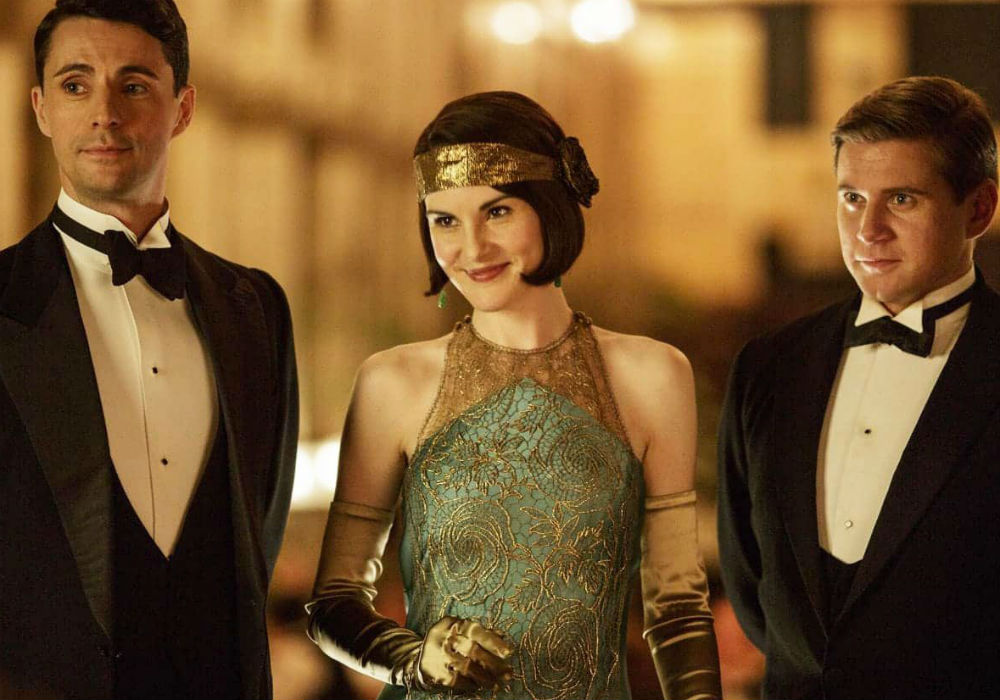 Downton Abbey is making the move to the big screens next year. We are still months away from the premiere of Downton Abbey, the movie, but producers and cast members recently dropped some hints about the film’s plot.

The movie is set a year and a half after the events in the series finale. Director Michael Engler, who has worked on popular series like 30 Rock and Sex and the City, teased that the new storyline is much bigger in scale than anything they have done before.

“The story line has expanded the scale of it. It takes the things you love about Downton – the romance, the intrigue, the pageantry – and makes it bigger,” he explained.

Rumors of a Downton Abbey film surfaced almost immediately after the show ended its run on television. Michelle Dockery, who plays Lady Mary, revealed that she always felt like fans wanted more after the series finale.

The only reason they did not do a movie right away is because producers wanted some buffer time between the projects. As executive producer Gareth Neame told Entertainment Weekly, “It wouldn’t have felt special.”

That said, we are pretty sure fans would not have complained if the movie had come out sooner.

With well over a dozen characters to account for, adapting the television show into a feature film was not easy. The show’s creator, Julian Fellowes, explained how everything had to be condensed in the film, which turned into “quite a jigsaw” to put together.

Allen Leech, who plays Tom Branson, did tease that the story “feels familiar,” and that fans will get to see their favorite characters back in action.

You are cordially invited to return to Downton Abbey. Only in theaters 2019. #DowntonAbbeyFilm

Fans can also rest assured knowing that the story is completely new, and only the characters remain the same. Given how the men and women in Downton Abbey dislike change, keeping a familiar tone and feel is probably a good thing.

Luckily, fans can expect more revelations once we get closer to the premiere date.

Downton Abbey is expected to open in theaters in the fall of 2019. 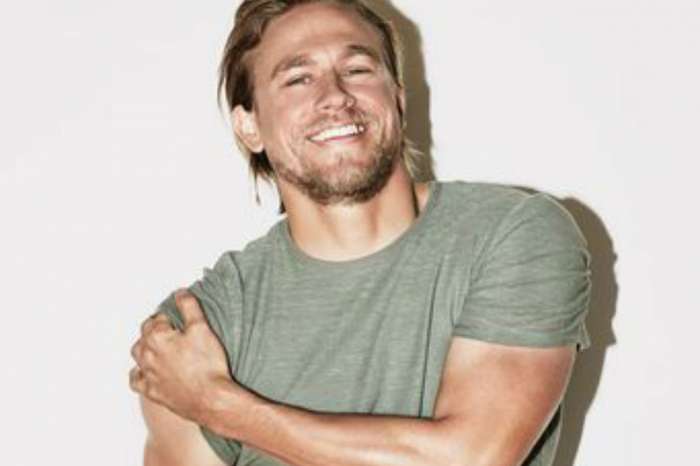 'Queer As Folk' Reboot Is Coming To Bravo, Could Charlie Hunnam Return?