‘Queer As Folk’ Reboot Is Coming To Bravo, Could Charlie Hunnam Return? 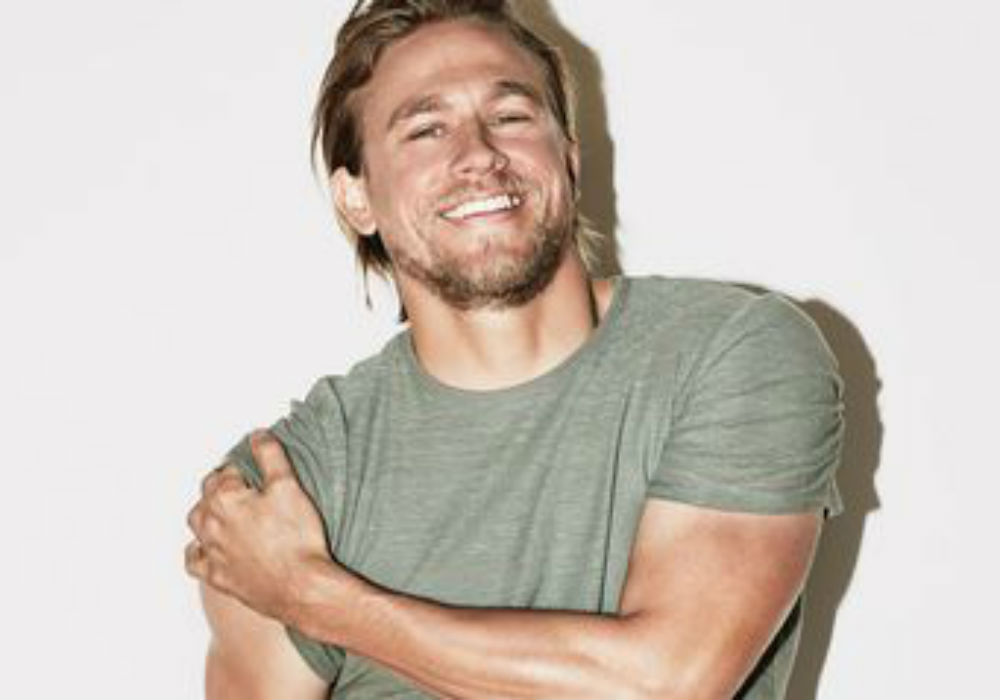 Queer as Folk fans have been waiting a long time for this. Bravo is reportedly developing a Queer as Folk reboot, which will feature some familiar names from the original British show.

But the biggest question is whether or not Charlie Hunnam will return to reprise his role in the highly anticipated reboot.

The original Queer as Folk series aired for two years in the UK and featured 10 episodes. The series was about three gay men from Manchester, played by Hunnam, Aidan Gillen and Craig Kelly.

QAF FANS WANT A REUNION NOT A REBOOT … WE WANT THE SAME CAST NOT A NEW ONE!? @BRAVO https://t.co/uvsS8i5EQe

The franchise witnessed a short reboot in 2000 that shifted the story to Pittsburgh and starred a completely new cast, including Gale Harold, Hal Sparks, Scott Lowell, Peter Paige and Randy Harrison.

Although fans would love to see Hunnam return to the small screens, the reboot starts fresh with a brand new story and characters.

That said, Russel T. Davies, who created the show, is returning to helm the reboot. Also returning are executive producer Nicola Shindler and writer Stephen Dunn.

Although it does not sound like Hunnam will be making a cameo on the show, the Sons of Anarchy star is currently working on a bunch of new projects.

In one action-packed scene, Hunnam was seen running after Hollywood heart-throb Matthew McConaughey after the actor crashed an SUV.

The film centers on the story of a drug kingpin from England who attempts to get out of the drug world by selling off his business to some billionaires from Oklahoma. We do not know what part Hunnam is playing in the movie, but it definitely sounds interesting.

Ritchie has not announced an official premiere date for the project.

The Queer as Folk reboot has not announced a premiere date at this time. 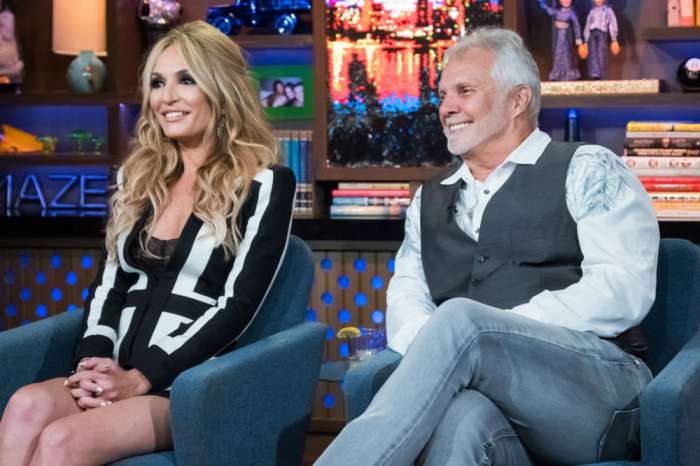