Donald Trump Wants A ‘Thank You’ For John McCain’s Funeral But Social Media Is Disgusted! 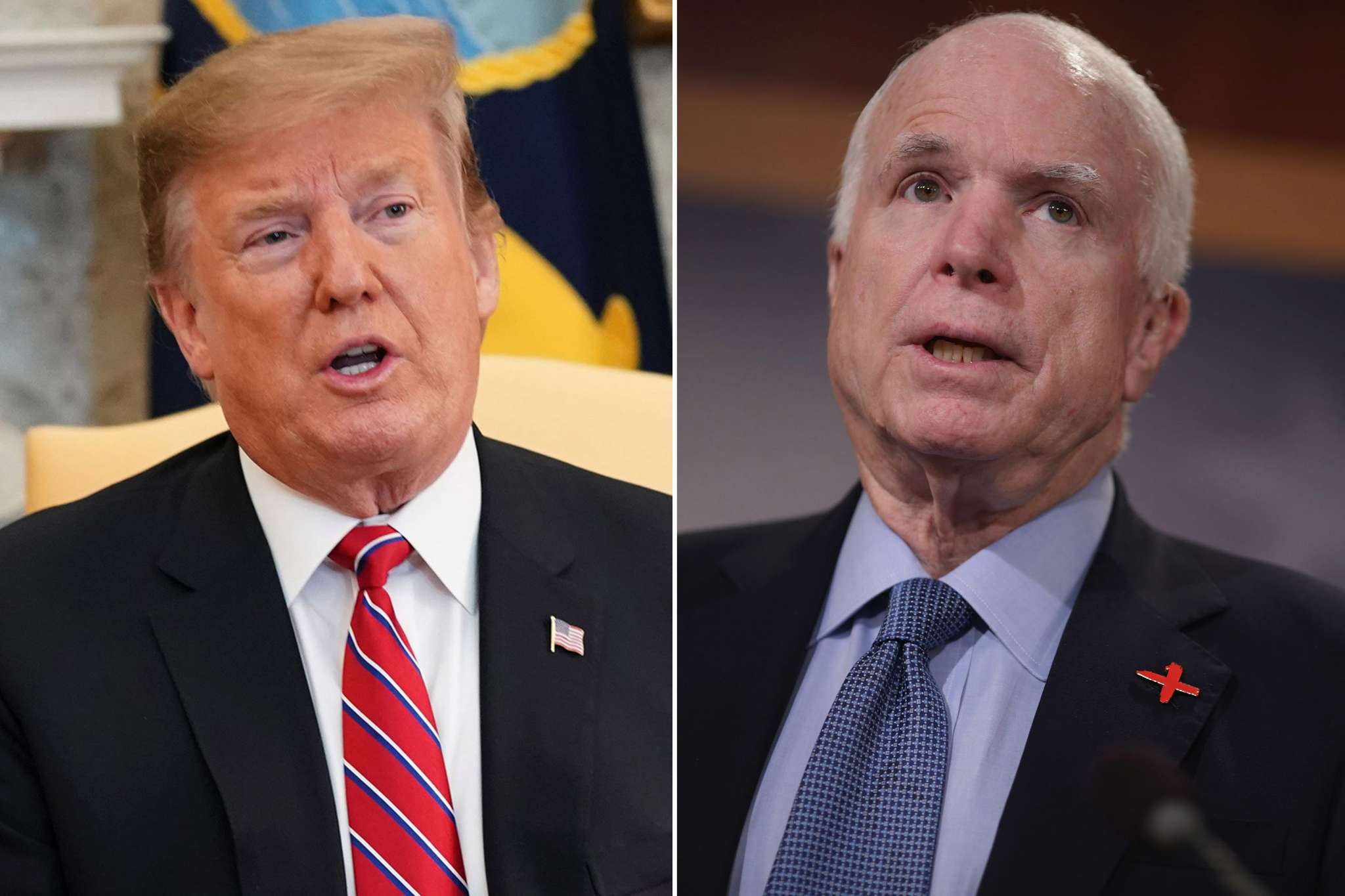 It turns out that Donald Trump wants people to be more grateful that he gave John McCain the exact ‘kind of funeral that he wanted,’ despite the fact that he was not the late former senator’s biggest ‘fan!’ And that is not all! He also disrespected the war hero in a tank factory and now, social media is livid!

The Donald has never hidden the fact that he did not like McCain but it feels like his disses are going too far lately, mainly because the man is dead!

Trump just insulted McCain again but he wants a ‘thank you!’

While talking to tank workers at the Joint Systems Manufacturer in Lima, Ohio, earlier today, the POTUS disrespected the late U.S. senator again.

‘I gave him the kind of funeral that he wanted, which, as president, I had to approve. I do not care about this, but I did not get thank you — that’s okay. We sent him on his way, but I was not a fan of John McCain… [He was] Not my kind of guy, but some people like him and I think that is great,’ he said.

President Trump on John McCain: "I gave him the kind of funeral that he wanted, which as president I had to approve. I don't care about this. I didn’t get thank you. That's ok. We sent him on the way, but I wasn't a fan of John McCain." pic.twitter.com/hG4XwOiIBO

John McCain passed away after losing the fight with a brain tumor.

As you can imagine, Trump’s words shocked and infuriated many, and they did not hesitate to slam him on social media.

‘Absolute narcissism. Donald Trump, you may not have been a ‘fan’ of John McCain, but the feeling was mutual. Every former president alive was INVITED [to the funeral]. You were not,’ a tweet reads.

Furthermore, Illinois senator Tammy Duckworth also joined the appalled people online and tweeted: ‘I’m not surprised #CadetBoneSpurs is attacking the late John McCain. Senator McCain’s legacy and honorable service must be an intimidating reminder to Donald Trump of what he will never be.’

‘Cadet Bone Spurs’ is a nickname Duckworth gave Trump to reference the fact that he managed to avoid the Vietnam War draft due to a bone spurs diagnosis. 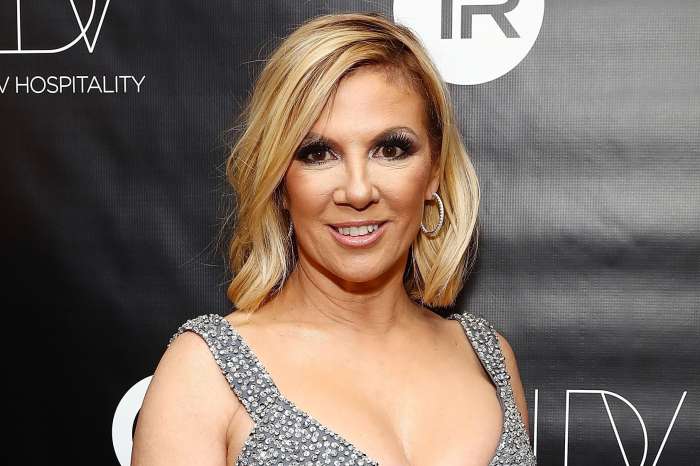