Donald Trump Says Kellyanne Conway Must Be To Blame For How ‘Crazy’ Her Husband Is – Accuses Her Of Doing ‘Bad Things’ To Him! 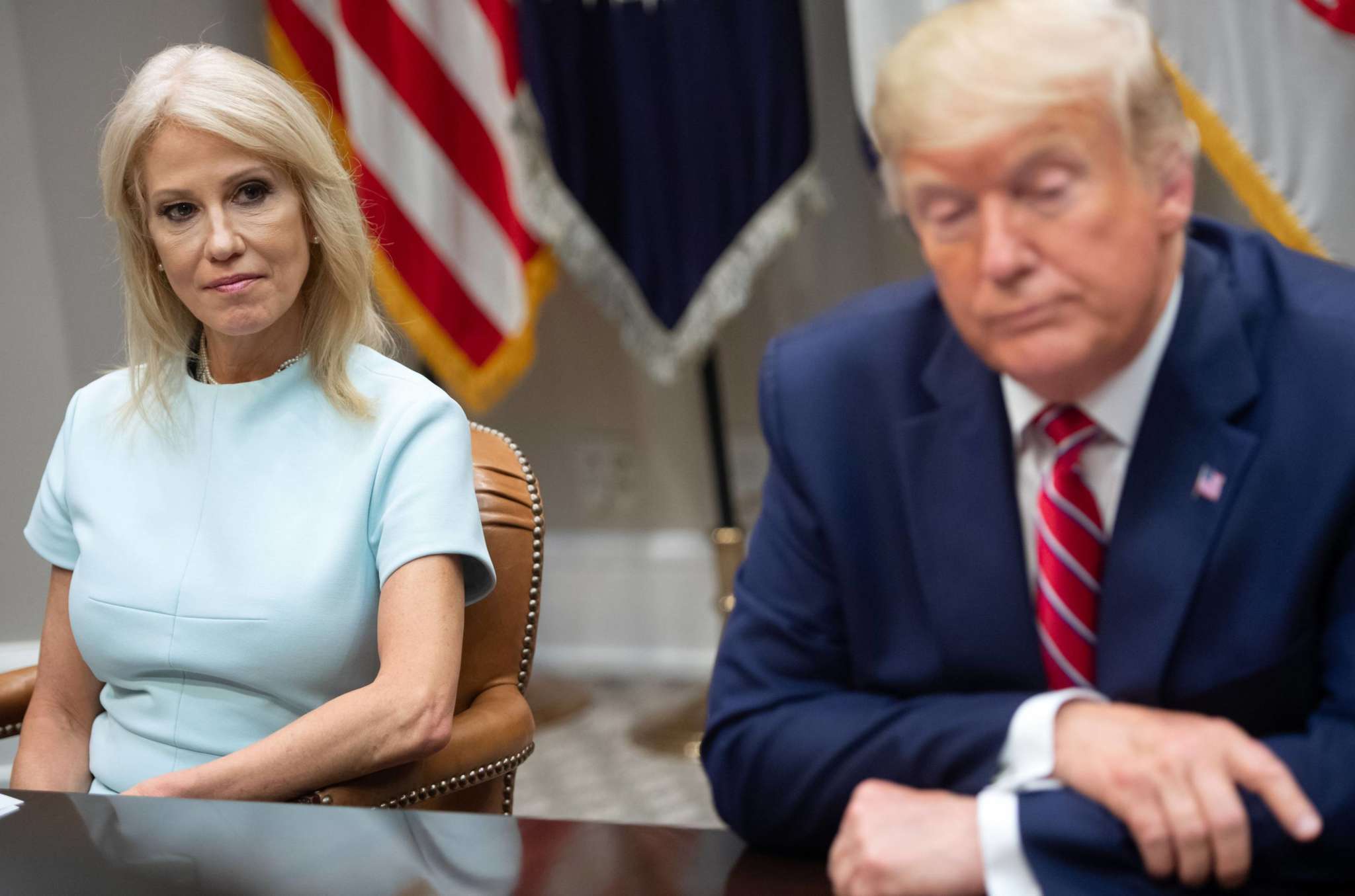 The President just blamed his critic George Conway’s wife, Kellyanne, for how ‘crazy’ he is! That’s right! Donald Trump thinks there is only one explanation as to why the man is so passionately against him and he proceeded to accuse Kellyanne of doing ‘bad things’ to her life partner.

Not only is that logic pretty sexist since women seem to always be blamed for something their men do but, Donald also just threw one of his few remaining supporters under the bus since Kellyanne has been nothing but loyal despite his many scandals and controversies.

During an hour-long interview with Fox and Friends over the phone, Trump suggested at some point that Kellyanne is to blame for how her husband, George, has been acting.

According to him, the White House counselor ‘must have done some bad things’ to the man ‘because that guy’s crazy.’

As you may know, George is one of the most vocal critics of the President at this point.

The reason why Trump brought the husband and wife into the discussion was that he was asked about a rumor George spread on social media – that Nikki Haley, a former Ambassador to the United Nations, is running as his vice president in 2020.

Mr. Kellyanne Conway, as Trump once called George, continues to be a huge critic of the President even though his wife is arguably his biggest confidante. 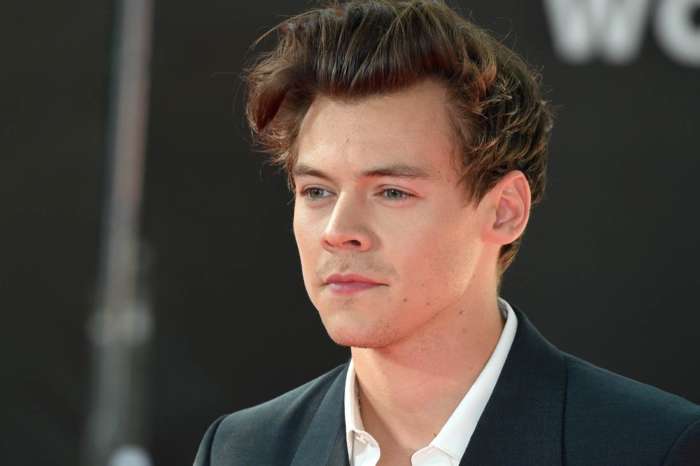