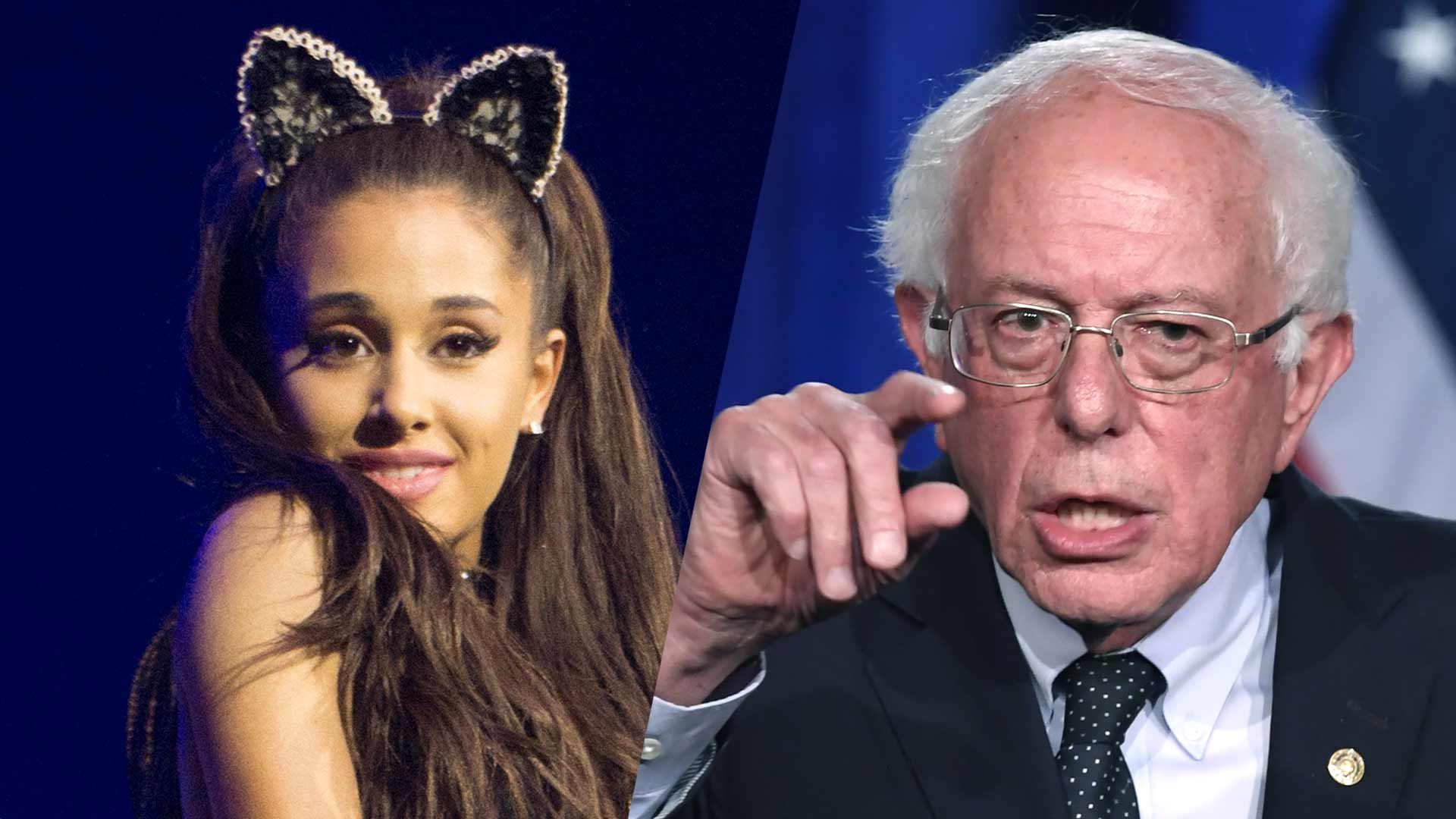 Ariana Grande met her favorite Presidential candidate at her concert and they just had to pose together for some iconic pics! That’s right! Democratic socialist Bernie Sanders was in attendance at her Atlanta show last night and Ari gushed over him, even saying that she ‘will never smile this hard again!’

The superstar is a big advocate for social justice as well as voter registration and it looks like her positive actions and words have managed to grab Bernie’s attention, much to her excitement!

The Vermont senator and 2020 presidential candidate stopped by her concert and the pics they took together are already iconic!

Both smiled really brightly and hugged affectionately and it’s just the cutest sight!

Alongside the snaps, she wrote: ‘MY GUY. thank you Senator Sanders for coming to the show and making my night and [thank you] for all that you stand for!’

And that was not all! She also tagged non-profit organization HeadCount in the post, which has offered voter registration at all of her Sweetener tour stops in America.

‘@headcountorg and i are doing our best to make you proud,’ she wrote, revealing that her concerts have already registered over 20,000 voters.

MY GUY. thank you Senator Sanders for coming to my show, making my whole night and for all that you stand for !!! @headcountorg and i are doing our best to make you proud. i’m so proud of my fans for paying attention and getting involved. we adore you! also… i will never smile this hard again.

‘Also i will never smile this hard again, promise,’ she went on referring to her meeting Bernie Sanders.

As it turns out, Bernie had nothing but positive things to say about her as well, tweeting earlier today: ‘I want to thank @ArianaGrande for not only being such a wonderful entertainer, but also for being an outstanding advocate for social justice. We all must be prepared — like Ariana has shown — to fight for everyone who’s struggling. It was great to meet her in Atlanta last night.’ 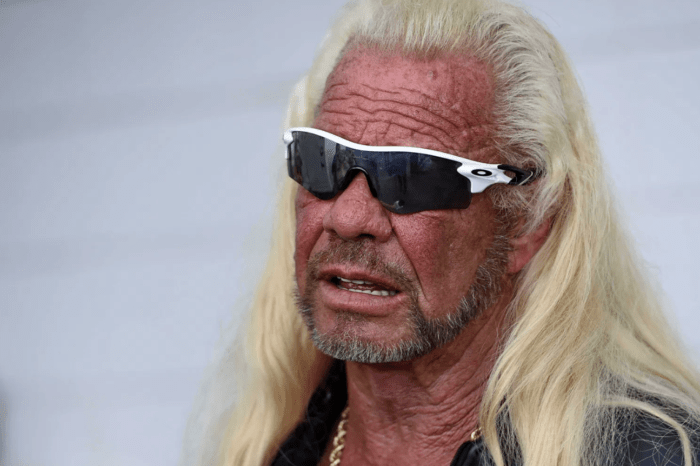