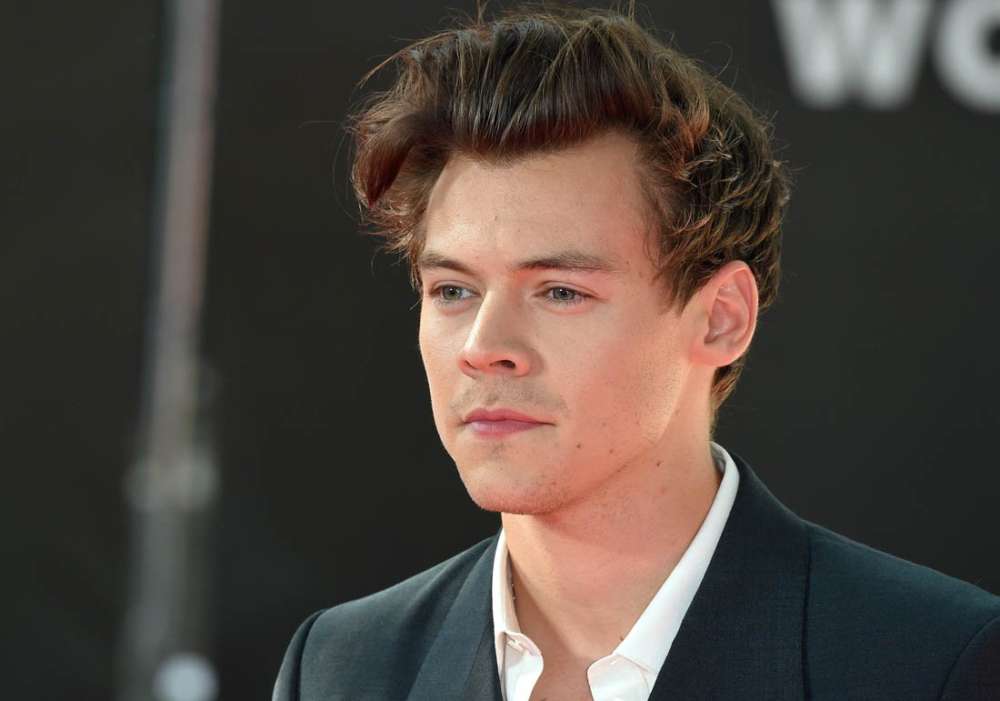 According to a report from JustJared.com, Zayn Malik surprised everybody in One Direction when he chose to leave the group four years ago in 2015.

During a chat with Zane Lowe on New Music Daily for Apple Music’s Beats 1, the star shared how Zayn’s exit allowed the other guys in the group to become much closer.

Harry stated to Zane that they felt as though it was sad to see him go, but also sad in another way due to the fact that Zayn was feeling so bad about his situation that he had to leave. Harry added that it seemed as though everything was going great between the members of the band.

Style stated, “I’d say a big part of it was kind of being like, ‘Wow, you didn’t realize he wasn’t enjoying it that much.'” According to Harry, once Zayn finally left the group, the band just came together in an even bigger way.

Harry added that he and the rest of One Direction hoped to make a new album as well, so they all asked each other whether or not it was possible to even continue. According to Styles, it became an obstacle for all of them to overcome together.

As fans of One Direction know, they came to prominence as a group, so for many years, it felt like every decision was made as a combination of guys working together, rather than individually. However, as time went on, he realized that it was time for him to start doing things on his own.

As a result, Liam, Niall, Louis, and Harry will release their debut and second albums this winter. Ironically, following Zayn’s departure from the group, he went on to date the supermodel, Gigi Hadid, and released his single, “Pillow Talk,” which ended up being one of the biggest hits of the year.

However, following the couple’s breakup, Zayn’s star power faded slowly and he hasn’t been in the headlines since. Moreover, his second album, Icarus Falls, failed commercially in comparison to his first record.