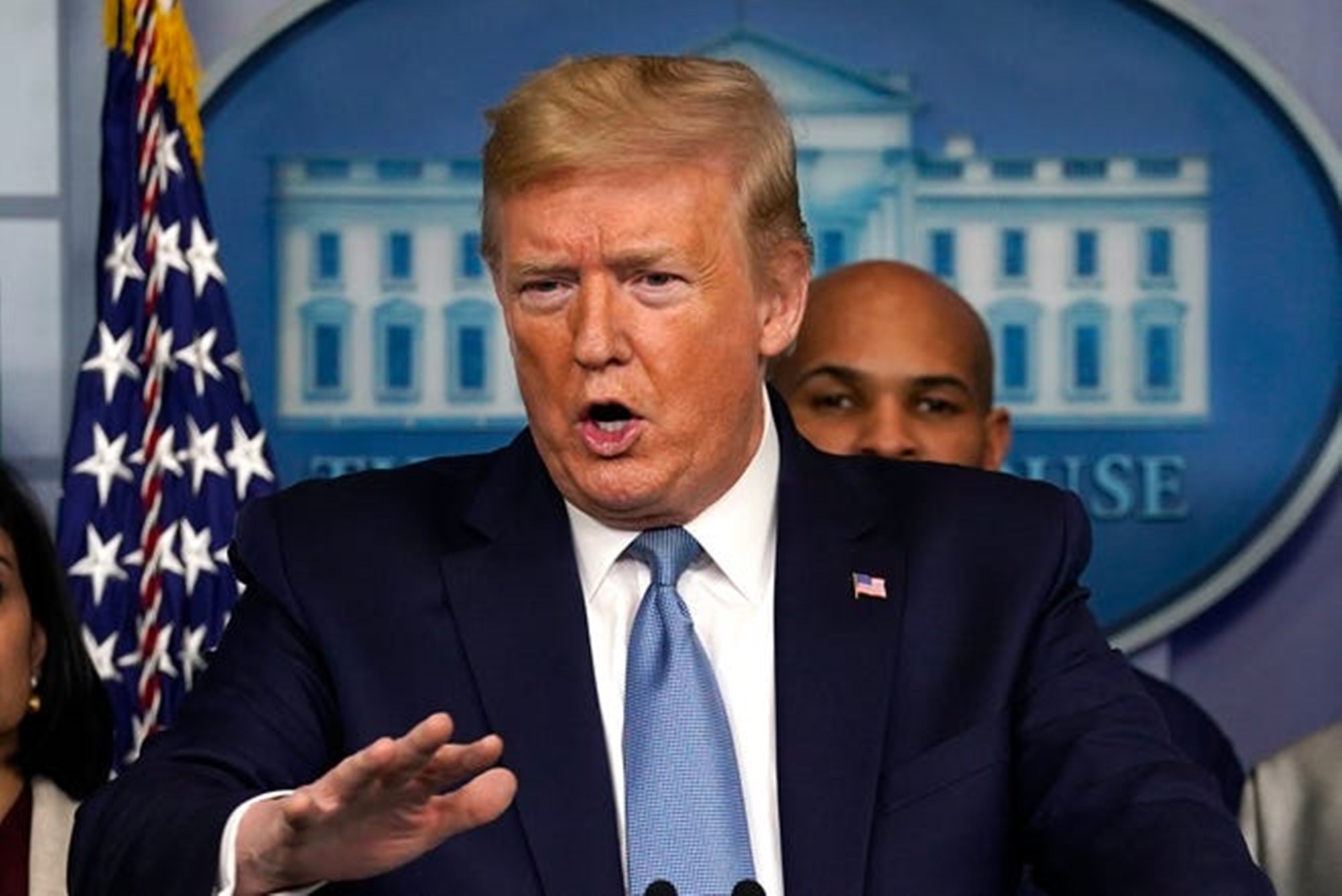 While numerous celebrities often take to social media to bash President Donald Trump, actor Dennis Quaid has decided to do just the opposite.

The is one of the only famous names who has decided to publicly praise Trump for his handling of the Coronavirus pandemic that has infected half a million Americans and killed 16,498 thus far.

While many have slammed Trump for not having enough testing kits for COVID-19 and not being rapidly equipping health experts with proper equipment, including gloves and masks; Quaid saw things differently.

The 66-year-old spoke to the Daily Beast and explained: “I think Trump, no matter what anybody thinks of him, is doing a good job at trying to get these states – and all of the American people – what they need, and also trying to hold our economy together and be prepared for when this is all over. I do appreciate that Trump is giving the briefings and on television, every day giving out the information, and I think they have great people handling it.”

He went on to say: “I don’t want to get into petty arguments about it. There’s a lot of talk about how South Korea handled the crisis. The thing about South Korea is they’re still in a state of war with North Korea and are always on the alert for all kinds of threats – nuclear threats, biological threats – so I would imagine that had something to do with how quickly they were able to respond to it.”

He also made this claim: “Oh, I think that we did too, though. As soon as we found out what the threat was… China wasn’t really revealing to the rest of the world what was going on. Five million people I heard had fled the Wuhan province before they had quarantined it, and were all over the world and allowed to come to this country. There was no warning whatsoever. The virus probably started back in November, and we didn’t learn about it until January.”

He concluded by: “You know, the world has never experienced this, and I don’t think it’s a time to be political. I think it’s just time to get behind our government and have everybody do what they can. If you want to point blame after, that’s another story, but right now, I think we all just really need to come together on this. I do appreciate that Trump is giving the briefings and on television, every day giving out the information, and I think they have great people handling it. Just one more thing outside of that: Despite presidents, Congress, and political parties, this is the United States of America, and we’re a very adaptable people in situations like this, and I think we’re all going to get through it. My heart goes out to everyone.”

A new poll that was released by RealClearPolitics showed that Trump’s approval went from 47.4 percent to 45.2 percent, therefore confirming Americans are not happy with the way he is handling the crisis. 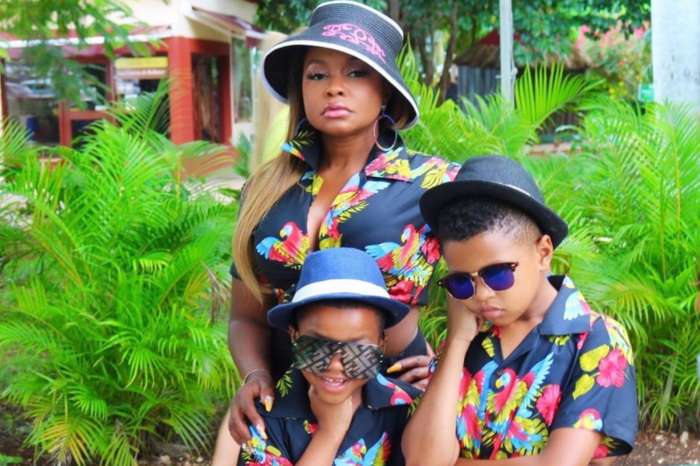 Hey Dennis, while you are praising this self acclaimed “genius “ for the job he is doing. Have you considered that he neglected to inform the country about this pandemic in January; Giving the virus a two to three month head start on its victims. Also, you clearly have not spoken to any people of color who have been hit the hardest. Try seeing it from a wider perspective. Example, when you get your next script, read the whole script, not just your part.