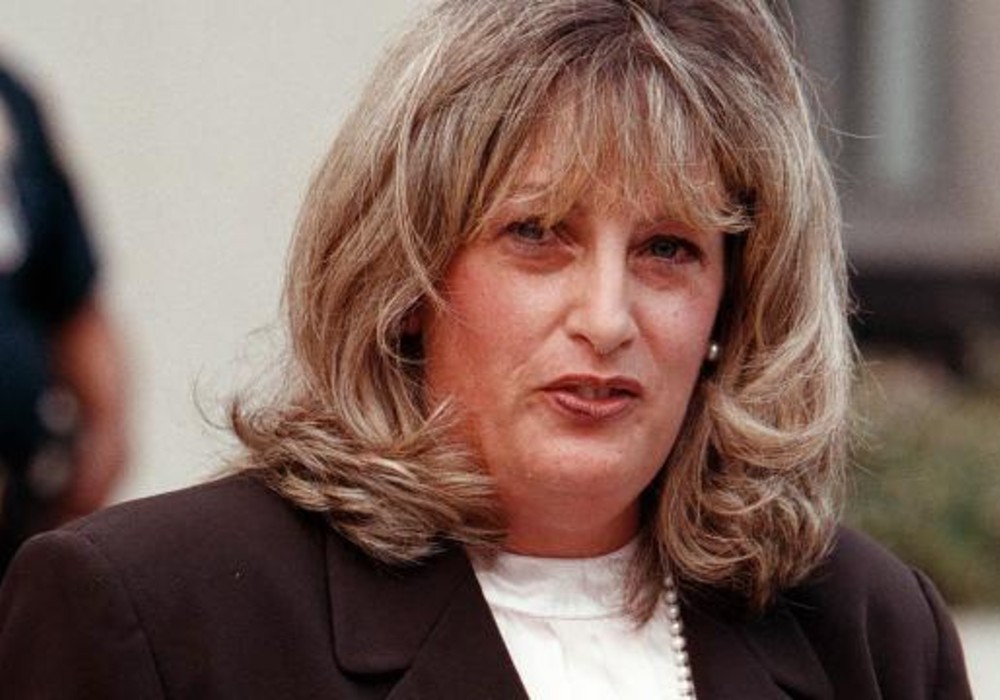 Linda Tripp Rausch – the former Pentagon employee who secretly recorded White House intern Monica Lewinsky and exposed the Bill Clinton sex scandal in the late 1990s – has passed away at the age of 70. Her death comes just one week after she was diagnosed with pancreatic cancer.

According to People magazine, Joseph Murtha, an attorney who worked with Tripp, revealed the news of her death on Wednesday. Murtha said that “sadly, Linda did pass away today,” but did not provide any more details.

If Monica Lewinsky can wish Linda Tripp well, you can certainly refrain from celebrating or wishing ill upon your perceived political opponents.
Bravo, Ms Lewinsky. Your kindness is exemplary. https://t.co/8h6v9Fvor5

Tripp’s daughter, Allison Tripp Foley, wrote on Tuesday in a now-deleted Facebook post that her mom was “leaving this Earth” and she didn’t know if she could survive the heartache.

“Please pray for a painless process for the strongest woman I will ever know in my entire lifetime,” wrote Tripp Foley, who also told TMZ that her mom’s death wasn’t related to COVID-19.

Tripp Foley – a real estate agent and accomplished equestrienne – was reportedly at her mother’s side when she passed away while in intensive care, along with Tripp’s husband, Dieter Rausch.

Linda Tripp’s son-in-law, Thomas Foley, told The New York Post on Wednesday that she fought as hard as she could.

Linda Tripp has died at 70.

She was diagnosed with pancreatic cancer less than a week ago. https://t.co/YyAygVf8Qt

“I know all the press will focus on the other stuff, but she was a special person and a fantastic grandparent who was devoted to her family. People forget this part,” said Foley.

Linda Tripp was all over the news in 1998 when she revealed that President Bill Clinton was having an affair with White House intern Monica Lewinsky, who was in her early 20s at the time. After being moved from the White House to the Pentagon, Lewinsky became close friends with Tripp.

When Clinton was under investigation by Kenneth Starr for sexual misconduct due to allegations from Paula Jones, Tripp turned over more than 22 hours of taped phone conversations with Lewinsky. Tripp recorded the calls without Lewinsky’s knowledge. In the recordings, Lewinsky talked about her affair with Clinton.

Tripp’s phone calls with Lewinsky also revealed that she had a semen-stained blue dress, and that evidence was used against Bill Clinton during his impeachment by the House of Representatives. The Senate ended up acquitting Clinton and he remained in office. Tripp received immunity for her cooperation in the investigation.

“I was fascinated,” Tripp told ABC News in 2001. “I couldn’t believe — could he [Clinton] be that reckless? Could he be that arrogantly reckless to philander with a child? I was reeling from the horror of it all.”

When she heard about the news of Tripp’s failing health, Lewinsky tweeted: “No matter the past, upon hearing that Linda Tripp is very seriously ill, I hope for her recovery. I can’t imagine how difficult this is for her family.”

Linda Tripp was dismissed from her job at the Pentagon in 2001 on the last day of the Clinton administration. She spent her later years resolving legal issues from the Clinton/Lewinsky scandal, but had to move away from her home in the Maryland suburbs because of the scrutiny.

In 2017, Linda Tripp told Page Six that her farm life in Northern Virginia featured 16 horses, and it was a “paradise” with complete autonomy and privacy, which is how she liked it.