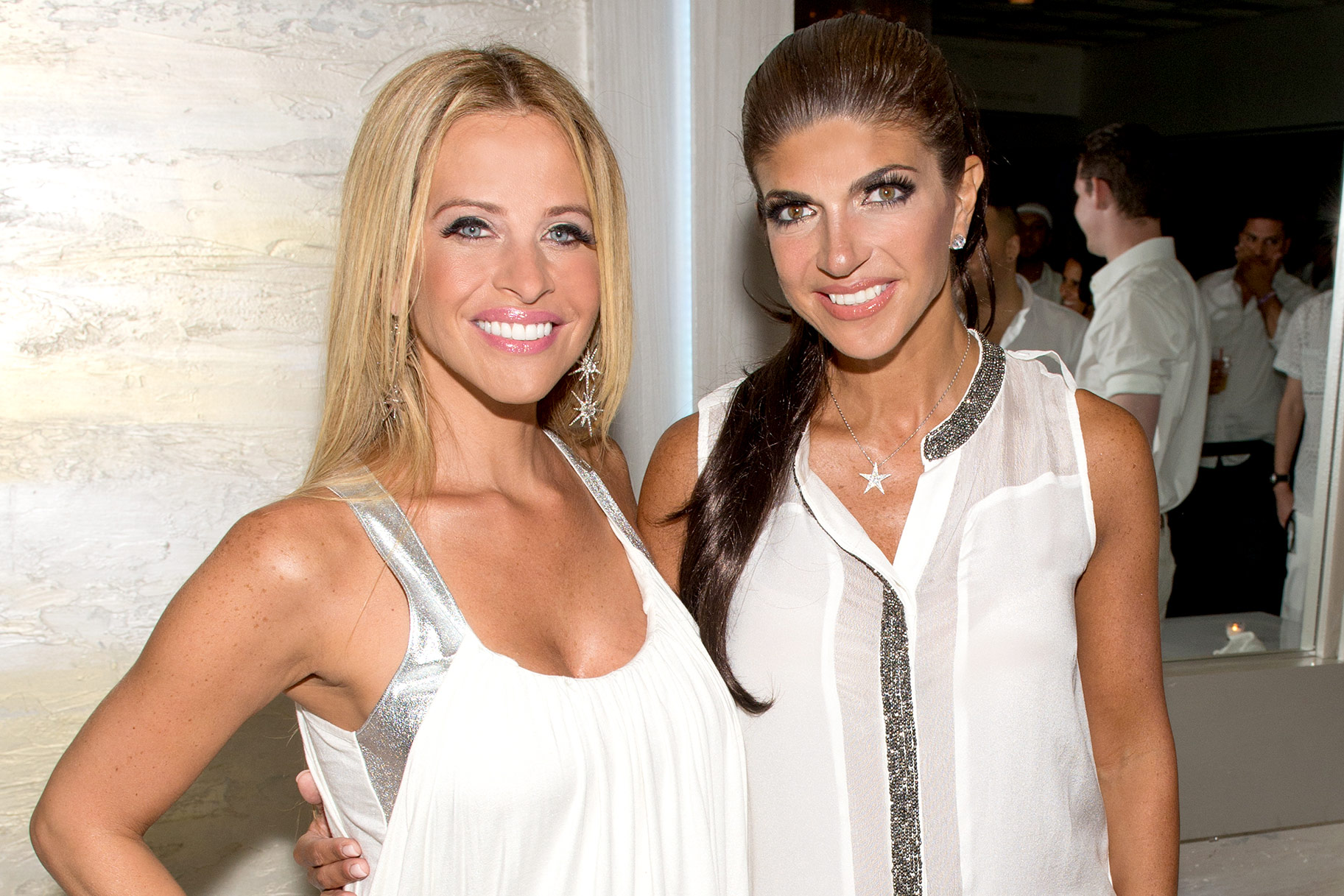 It seems like Dina Manzo could not help but clap back when a hater proceeded to diss one of Teresa Giudice’s daughters, Audriana! Fans know that she is the girl’s godmother so it makes sense that she is very protective and ready to come to her aid whenever trolls decide it’s a good idea to cyberbully a child!

It all started with a post by Real Housewives of New Jersey cast member and mother of four, Teresa Giudice about an orthodontist appointment that pretty much became a battlefield in no time!

The pic Teresa had posted featured her and the doctor with the caption: ‘So excited to get my #Invisalign with my  awesome and beautiful friend @Drsallysong – I thought about getting veneers, but Dr. Song showed me how much better Invisalign is and how amazing the results would be. Can’t wait to be back for my next appointment with Audriana’s braces 😁.’

Audriana’s godmother and former RHONJ castmate Dina commented: ‘Awww she’s getting braces?? 💕💕She will be even more beautiful ✨✨..’

Out of nowhere, one user responded to her in the comment section, telling Dina that ‘a pretty face doesn’t make a pretty heart 🤦🏼‍♀️.’

While that might have been simply a random lesson about looks and human nature in general and not a direct diss of Audriana, it was still an out of place comment and Dina could not help but get upset at it.

‘wtf are you talking about? Audriana is the most pure beauty inside and out,’ she argued.

Seeing the interaction, a couple of fans showed her support, commenting things like: ‘@dina why even respond? If anyone knows a beautiful heart it’s you.’ / ‘dina don’t bite Dina, namaste✨❤️.’

There were also others who were just as angry however and they made it very clear that ‘kids are off limits’ when it comes to trolling people on social media. 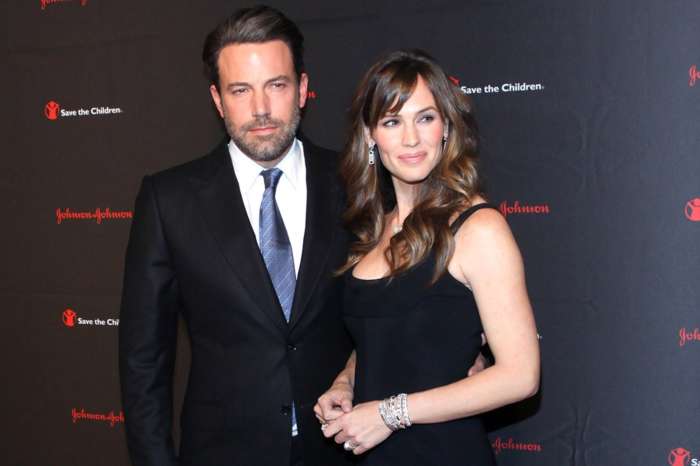