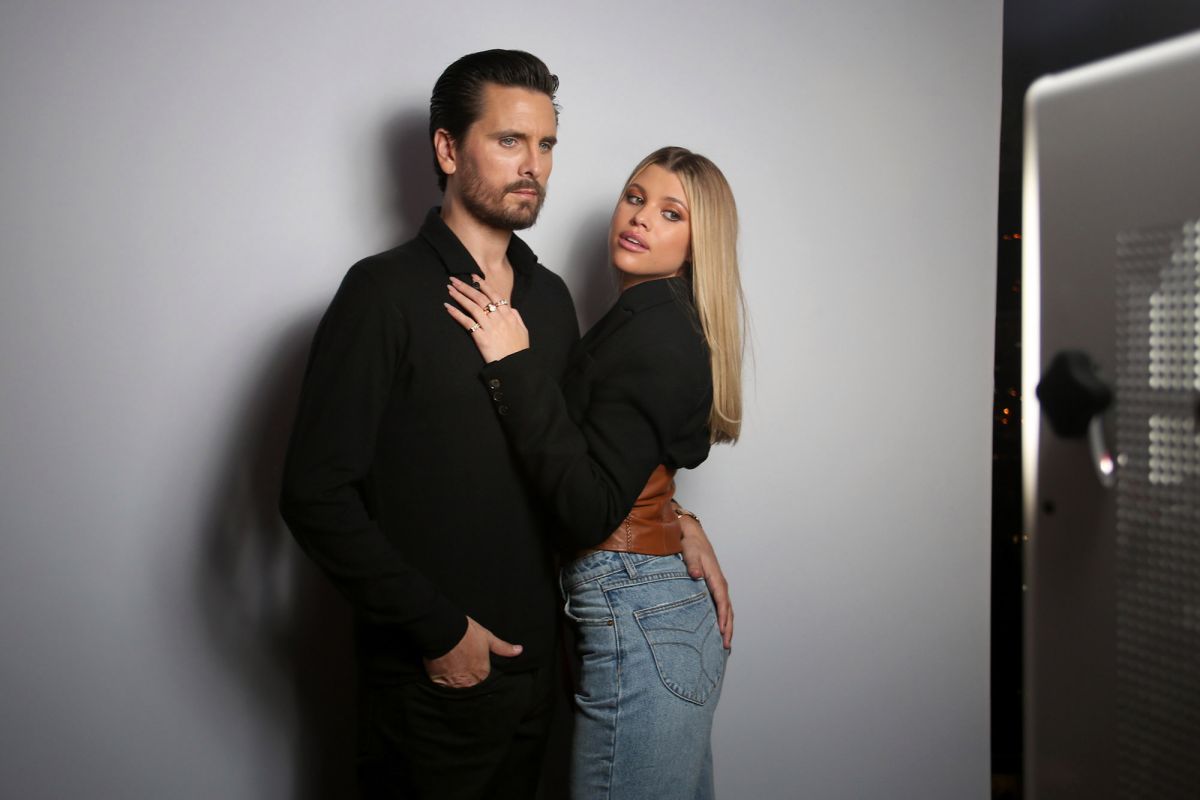 It took Scott Disick no less than two years of dating Sofia Richie to even follow her on Instagram but after finally making that step, the man has actually been showing her a lot of love on social media! That being said, one insider report claims to know why Scott has been leaving his girlfriend flirty comments online.

Apparently, he just wants the whole world to know how much he loves her!

The source close to the model told HollywoodLife that ‘Sofia is very confident in her relationship with Scott, but it still feels nice when he drops sweet comments on her Instagram. Sofia sees posting pics together and also commenting on each other’s posts as a way of proclaiming their love for each other. Sofia loves showing Scott off to the whole world and she’s proud of her man and loves when he does the same. It is just another way of professing their love and she really appreciates his effort. She thinks it is really sweet.’

A second insider, close to Scott, went on to tell the same news outlet that Scott has realized social media for his much younger girlfriend is really important and is not going anywhere. So he has adapted!

In the past, he wanted to keep their romance mostly private ‘but in the bubble they live in and the celebrity that they enjoy that does not exactly offer that possibility. It got to a point where Sofia was upset that they have not been doing more social pics and vids together so she was hoping he would do it more. And Scott has and he’s looking to find an even pace so they’re both happy moving along because he loves her and really wants her to be happy!’

As you know, just a couple of days ago, when Sofia shared a mirror selfie on her account, Scott proceeded to gush over her in the comment section, writing: ‘That’s a fine looking woman 👩.’ 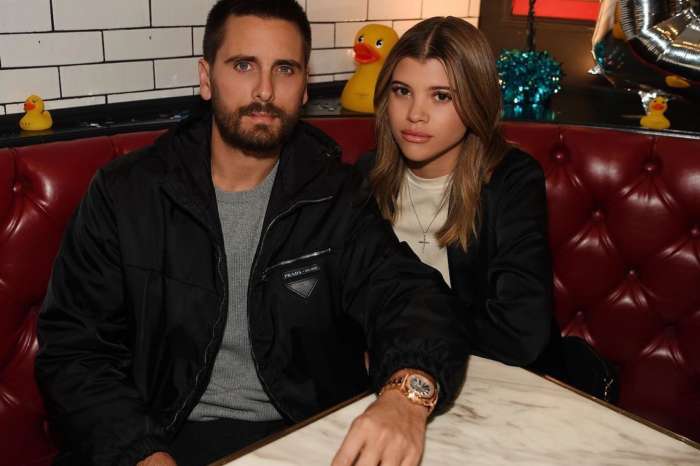 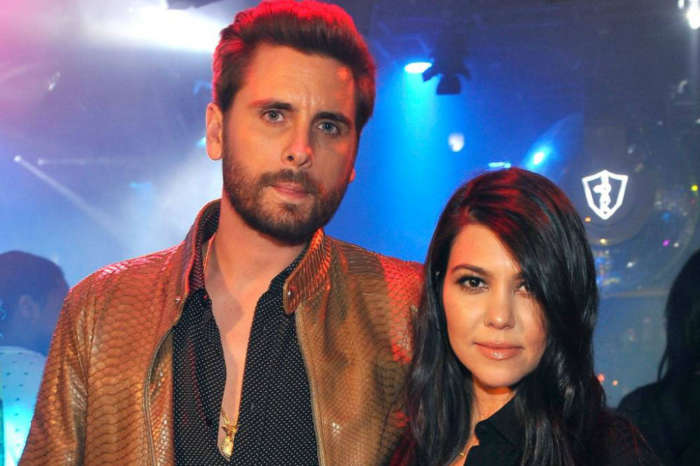