Diddy Is Spotted With A Mystery Woman – See The Photos 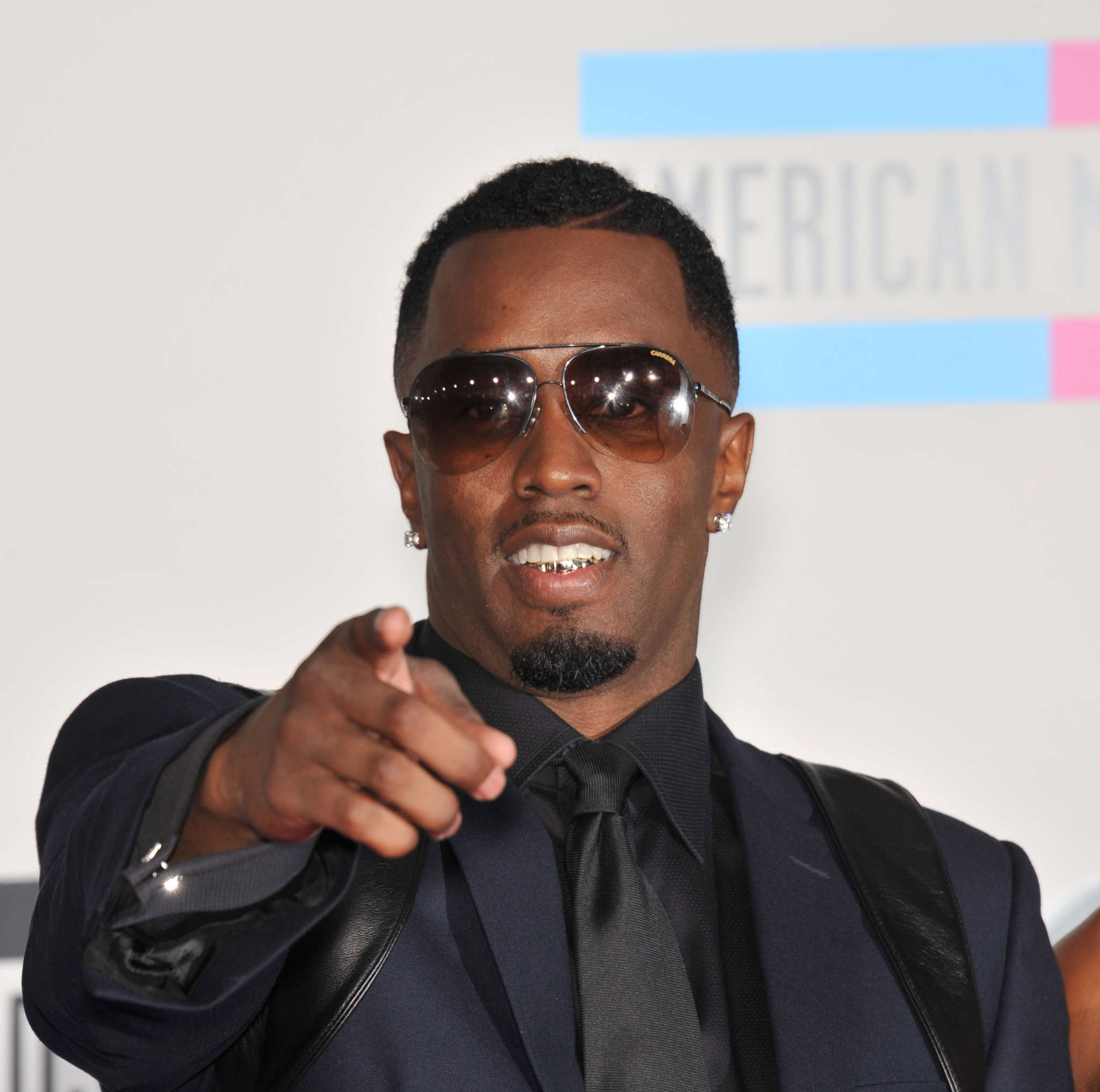 Diddy has been spotted out and about with a mystery woman and, as always, The Shade Room managed to find out who she is and shared more pics on their social media account. Check out the photos and the woman’s UG below.

It’s also worth noting that Diddy was hanging out with this new woman while his boo, Lori Harvey was out of town. Ouch!

‘Diddy and the unidentified woman were spotted exiting his Maybach as they headed to dinner at Nobu in Los Angeles late last night. Our sources tell us that they arrived at the restaurant around 10 pm in which Diddy exited the car first and ran into the restaurant,’ TSR writes.

TSR also reported that the woman apparently waited for about half a minute before security escorted her in.

TSR also writes that Diddy’s boo, Lori Harvey was at Howard University’s Homecoming Weekend, according to her IG stories.

Someone said: ‘Diddy living his life like it’s golden🔥🙌😂’ and a follower posted: ‘Diddy is wit a new woman every week now🤷🏻‍♀️ he’s wildin.’

A follower posted: ‘Finally. Someone his age. How you gone wife your sons sloppy seconds. That’s like having to eat the big piece of chicken 2nd.’

A follower said: ‘Every day is somebody new. Tired of the foolishness 😂’

Someone posted ‘“mystery woman” yeah aite. y’all will find out who she is 😭’ The Shade Room did manage to find out the woman’s identity and you can see her below.

#TSRUpdatez: Earlier we reported on #Diddy being spotted out with a mystery girl. We found the girl y'all! She's an actress and it looks like she's close to the family–#JustinCombs knows her too 😩👀👀 (View earlier post)

In other news, Wendy Williams is on Diddy’s side.

Amid speculations that the rapper is not very happy about the fact that his ex, Cassie just got married to Alex Fine, Wendy admitted that she would also be ‘mad’ if she was him. 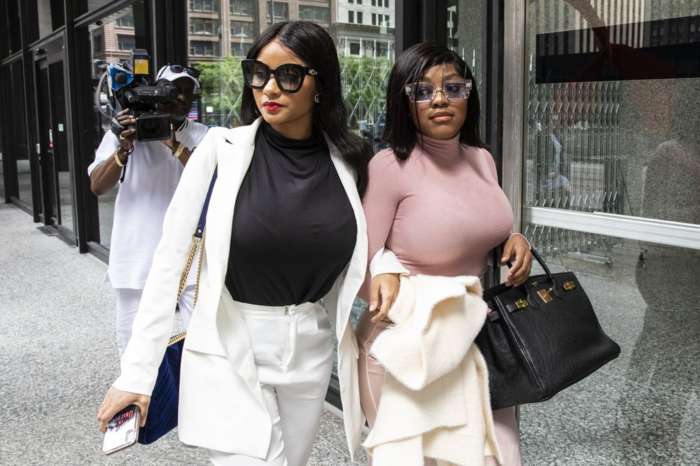