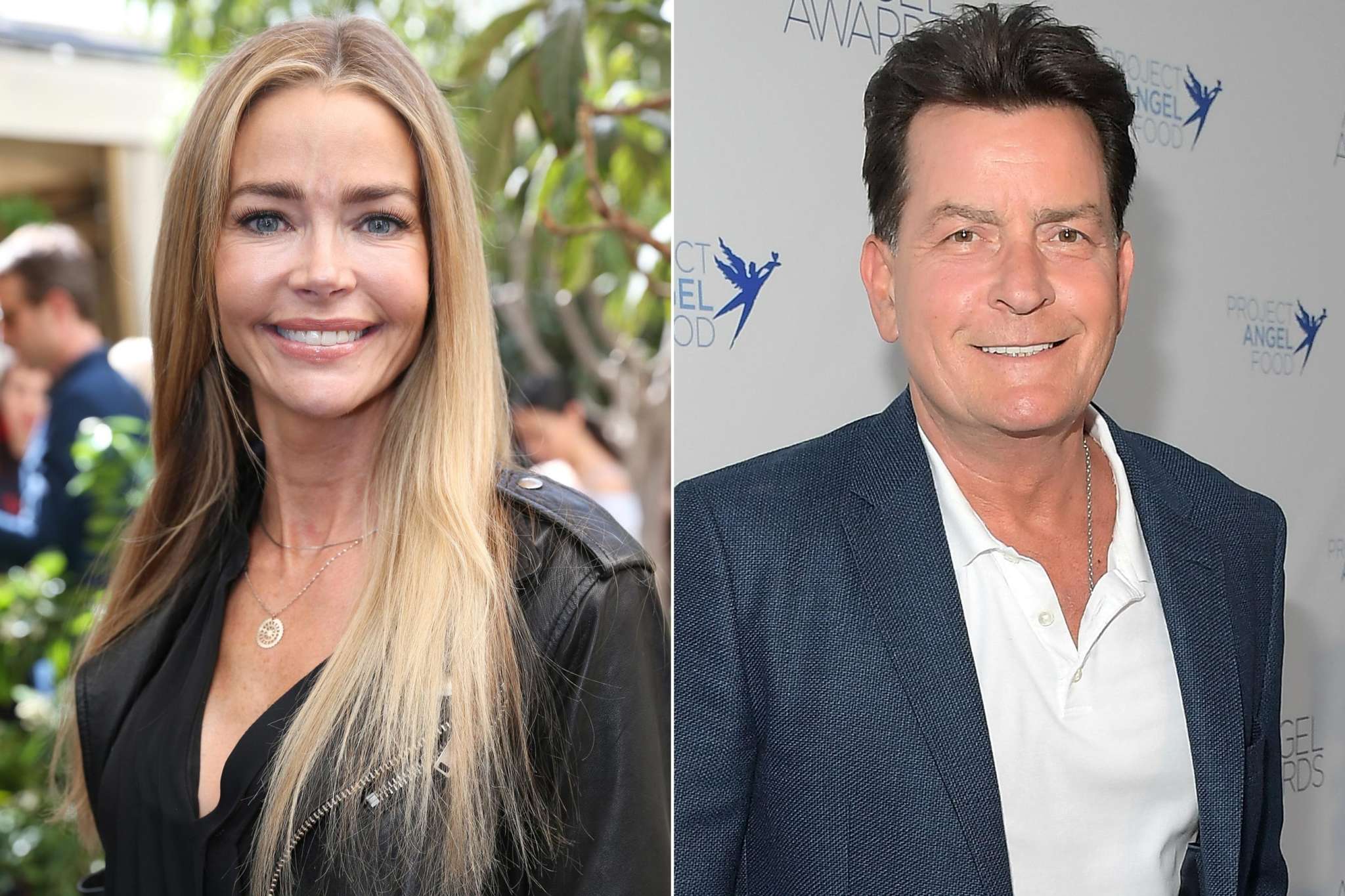 Denise Richards shared some details about her co-parenting relationship with her ex, actor Charlie Sheen! The two share two daughters together, Lola Rose and Sam and according to Denise, she is trying to do ‘what’s best’ for them all the while working on her and Charlie’s parental duties.

It’s no secret that the two had a tumultuous relationship and an even more dramatic divorce but it sounds like they’ve really come a long way since 2006 when their divorce was finalized.

The two of them are really focused on making it all work for their teenage daughters, Lola Rose, 14 and Sam, 15.

That being said, during an interview for HollywoodLife, Denise explained that they have been doing ‘[their] best to keep it about the kids and not anything else.’

She also mentioned that the young girls are ‘doing great’ but that is not to say she has no worries as a parent.

After all, it’s not long before they will both leave for college.

Regardless, Denise stressed that she likes to focus on the moment when it comes to her three daughters (she also adopted Eloise in 2011.)

‘I’m just trying to get past the fact our oldest will be driving soon. That scares me — driving in Los Angeles with canyons, freeways, and the PCH [Pacific Coast Highway],’ the star told the news outlet.

Things between Denise and Charlie have not been that great at all throughout the years!

Previously, court documents revealed that she asked a judge to legally force him to pay her $450K in child support bills since he owed her that much for their daughters.

The Real Housewives of Beverly Hills mentioned in the stipulation that he had not paid the child support since 2016.

With that being said, it’s good to hear that their relationship is at least amicable these days. 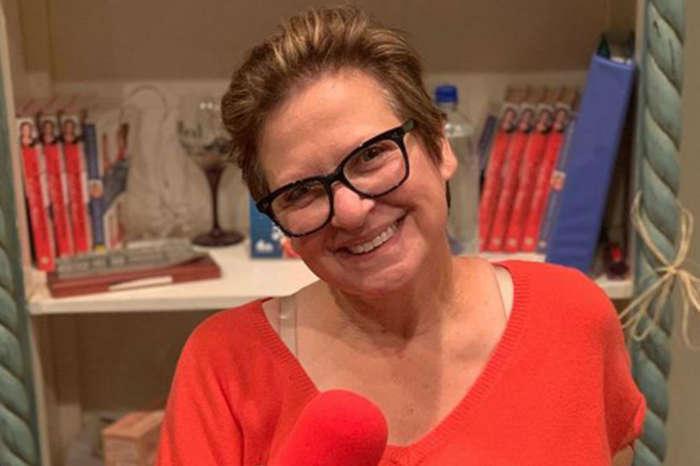