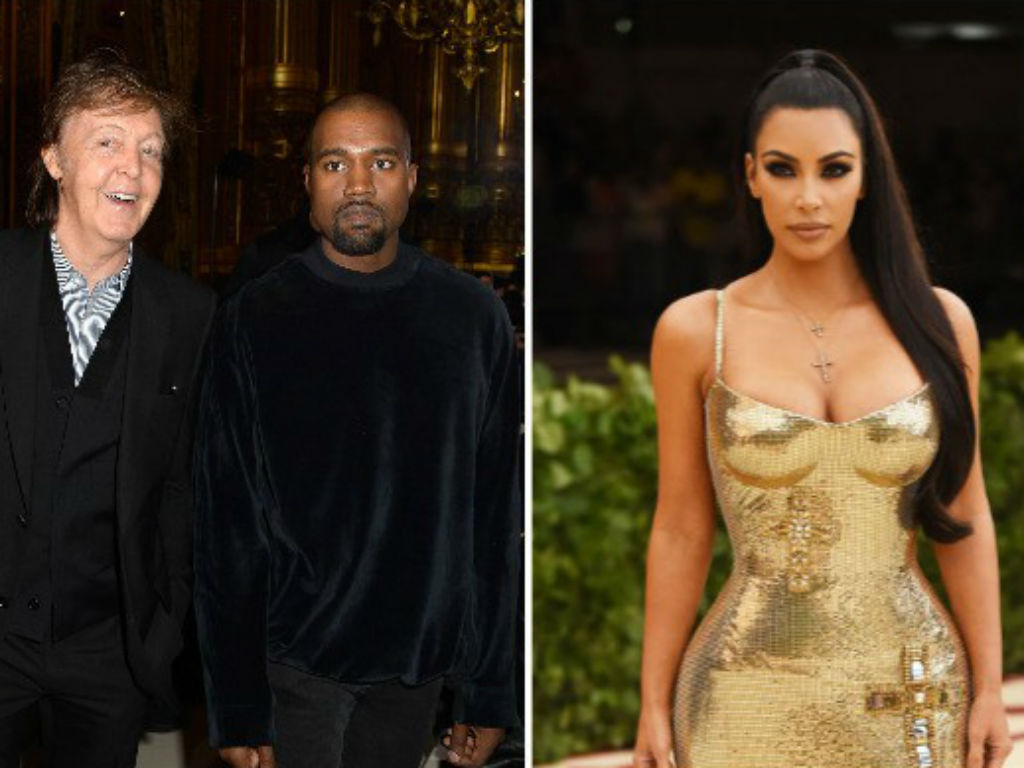 Paul McCartney can confirm Kanye West does not stop thinking about his wife, Kim Kardashian West. The Beatles crooner claims the rapper spent a good portion of the time they worked together scrolling through photos of the reality TV star.

Wes ant McCartney teamed up in 2014 to create their collaboration ‘Only One.’ The rocker opened up about one of their meetings during a recent chat with Billboard magazine. It stood out to McCartney because he was being ignored for Kim K.

“I had no idea what was going to happen. I didn’t want it to be at his house or my house, because it could be awkward if one of us wanted to leave. So, we met on neutral ground, a cottage at the Beverly Hills Hotel,” the 77-year-old legend shared of his first meeting with West.

The interaction was awkward, to say the least. McCartney was ready to jam. West, however, could not get his wife out of his head. It created quite an interesting first impression.

“I showed up with a guitar and my roadie, and we had a keyboard and a bass. I was sitting around, strumming the guitar that’s normally how I start a song and Kanye was looking at his iPad, basically scrolling through images of Kim,” McCartney shared.

The Beatles icon did cut West some lack since it had only been months since his wedding to Kardashian. They were still newlyweds. The rapper was clearly in the newly married mindset.

It wasn’t a total bust. McCartney and West ended up sharing stories about their lives. They sat swapping tales before getting down to the collaboration. The conversation ended up helping the music duo find their rhythm for their track.

“At one point I told him how ‘Let It Be’ came from a dream about my mother, who had died years before, where she said, ‘Don’t worry, just let it be. He said, ‘I’m going to write a song about my mother,’ so I sat down at this little Wurlitzer keyboard and started playing some chords, and he started singing. I thought, ‘Oh, are we going to finish this?’ but that was that. And it became ‘Only One,” the singer shared.

Paul McCartney claims Kanye West would not stop looking at photos of Kim Kardashian during their first collaboration meeting. Despite the annoyance, McCartney and West ended up not only creating an amazing song but also continuing to work together. 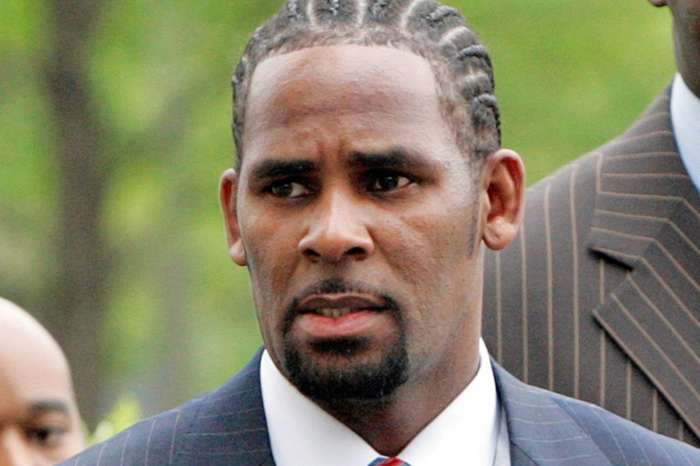 R. Kelly Planned Massive Secret Financial Transaction While In Jail After Agreeing To Do This -- His Critics Are Angry