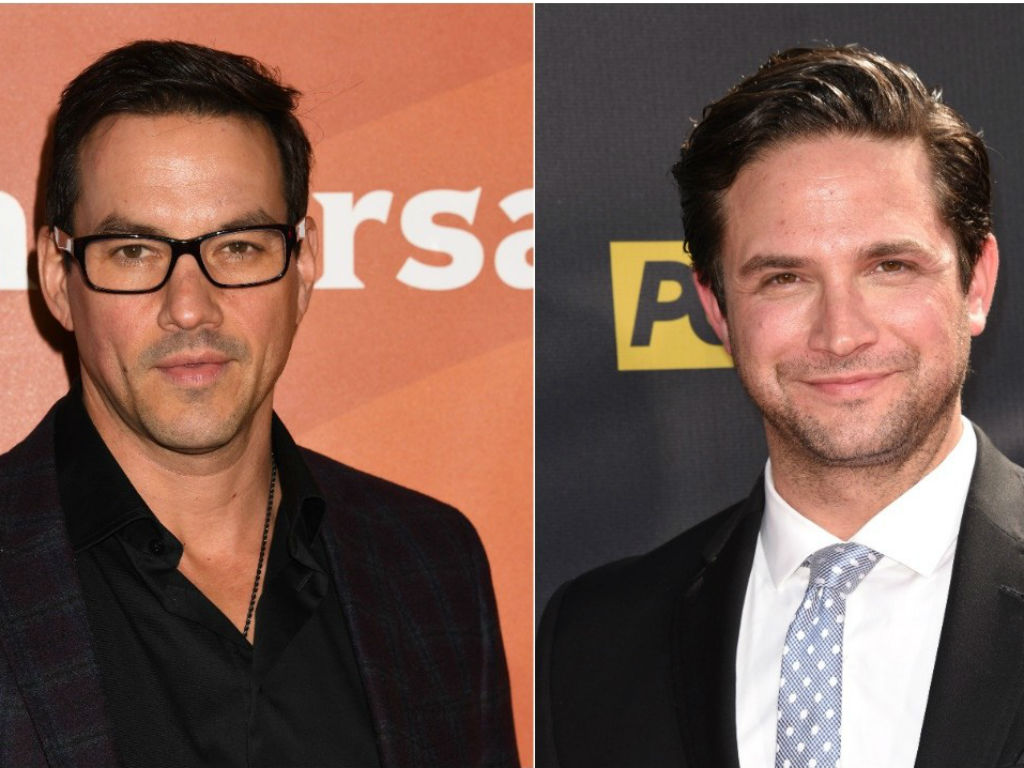 Days of Our Lives star Brandon Barash recently talked about replacing his former General Hospital costar Tyler Christopher as Stefan DiMera. The hunky actor opened up to CBS Soaps In Depth regarding how he intends to make the character his own.

Barash admitted to the magazine it is not the evilness or selfishness of Stefan that lured him to the role but rather the complexity of the character. The opportunity to play the duality of Stefan is what intrigued the actor.

In honor of our recent scenes together…I love and admire this man, Jim Reynolds. So much fun to share the screen with him. #wisdom #man #sage

“He can be one way with one person in a certain situation and another way with somebody different. He can also be two very different people with the same person, as you’re kind of seeing with Gabi. As an actor, you have to go deeper, and that’s where I really start to enjoy myself and geek out,” Barash shared.

There is also the human nature side to a character that is so complex, it drew the father of one to the role. Stefan is evil but he is also dying to be a part of a family.

“Stefan is an orphan, and one of his driving forces is wanting to have the family experience. Even if he sometimes doesn’t want to believe that, or thinks that he’s tough and doesn’t need a relationship or a family to define who he is, Stefan absolutely does crave it,” the actor admitted.

Although he has only been on screen since March, thanks to DOOL‘s crazy production schedule Barash took over the role from Christopher last fall. The latter chose to leave the daytime soap opera to focus on some personal issues.

“It was a tall order,” Barash said replacing Christopher, who created the role of Stefan in 2017.

Thank you all for the kind farewell’s. My time on @daysofourlives was notning short of pure fun. Such a great group of people to work for and be around every day. Please welcome @BrandonBarash into the roll. Such a solid actor and an even better person. #nbcdays #stefandimera

As for the different dynamic between DOOL and GH, the actor insists it is the pace of the show.

“I’m used to doing at most six to eight pages a day. I think my first day I had about, I don’t know, between 20 and 30. It was a lot, but the cast and crew here are just incredible. It’s really a special family. They got a good soup cooking over here, so they made it very easy,” he said.

Brandon Barash is settling at Days of Our Lives after replacing General Hospital alum, Tyler Christopher. Fans are still getting used to the new actor in the role, but thankfully Barash’s stellar acting talents are proving he was the right man for the job. 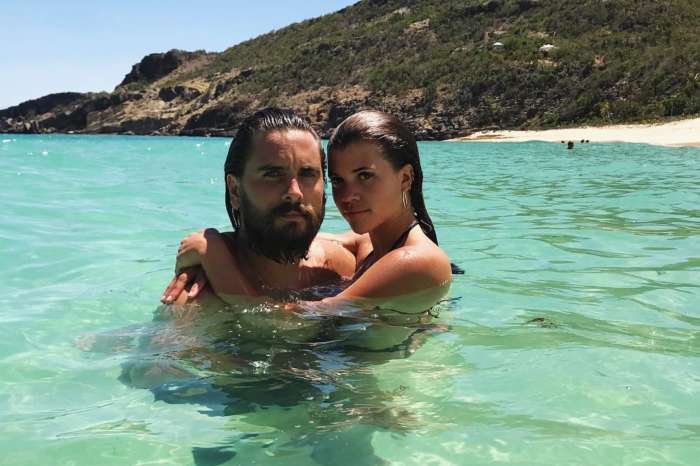