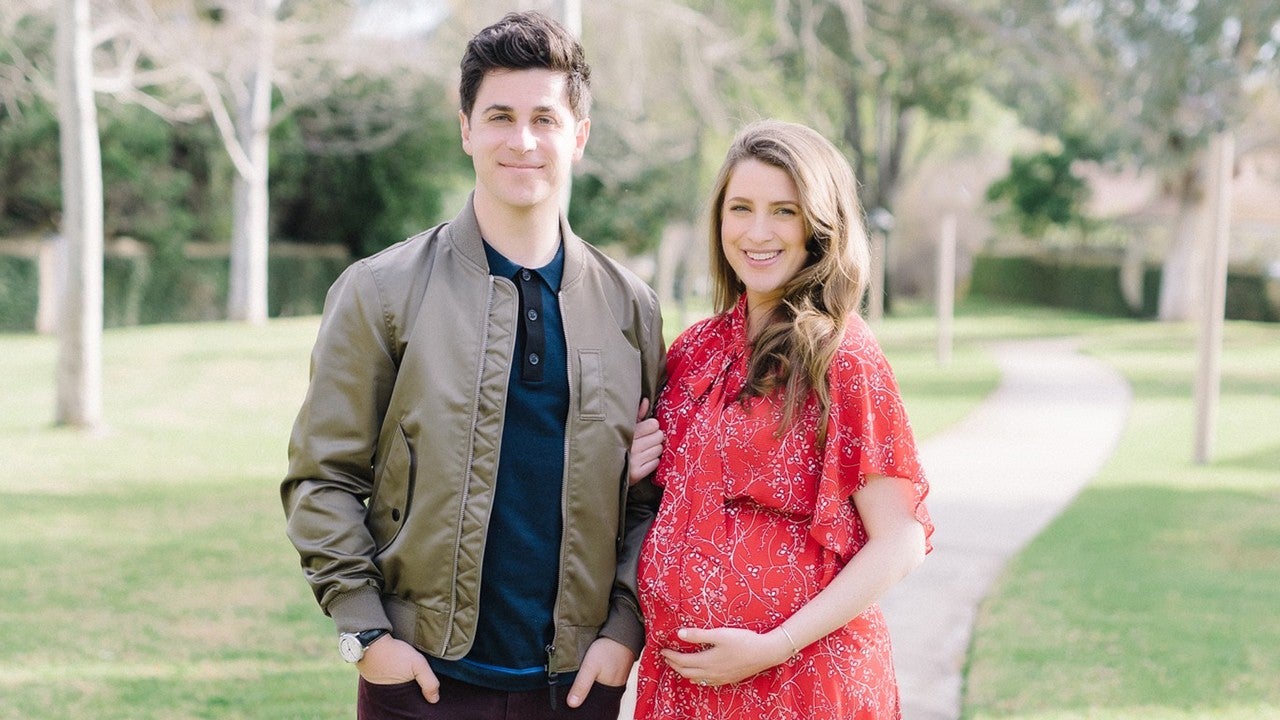 The Wizards of Waverly Place star and his wife, Maria, are now officially parents of two after she gave birth to their second addition to the family, a baby boy! David Henrie took to his platform to celebrate and also took this opportunity to reveal his name!

The bundle of joy was born on Christmas day, which made the whole thing even more special – talk about the best gift from Santa ever!

The actor posted a pic of he, Maria and their new addition to the family in the hospital and wrote alongside it, in the caption: ‘CHRISTMAS BABY!!! Y’all… WHAT A NIGHT! My wife is a superhero and she was able to achieve her goal of having a drug-free birth. I am so proud of her!’

David went on to also share that ‘Aside from sharing the stage with none other then Jesus, He blessed us in a special way by giving us James on this date because it was December 25th 2019 that we had our fourth miscarriage. Thank you all for your prayers and well wishes, they paid off in a massive way. MERRY CHRISTMAS 🙂 ps it started snowing as he was being pushed out. Crazy!!!’ How special and memorable!

As fans know, the two have been married since April of 2017 and also share a daughter named Pia, who is nearly 2 years old.

Prior to this second birth, the happy parents shared some pics from their gender reveal party, in June and also opened up about experiencing miscarriages in the past.

David wrote at the time that ‘While the joy in this photo was real, it was an especially meaningful moment to my wife and I cause we suffered another miscarriage last Christmas (that makes 4 for us now). So we’re thankful that we’re now out of the stage where miscarriage is likely…and I know this story’s a bit of a downer, but I wanted to share it cause I know there are families out there who have experienced similar struggles and pain.’ 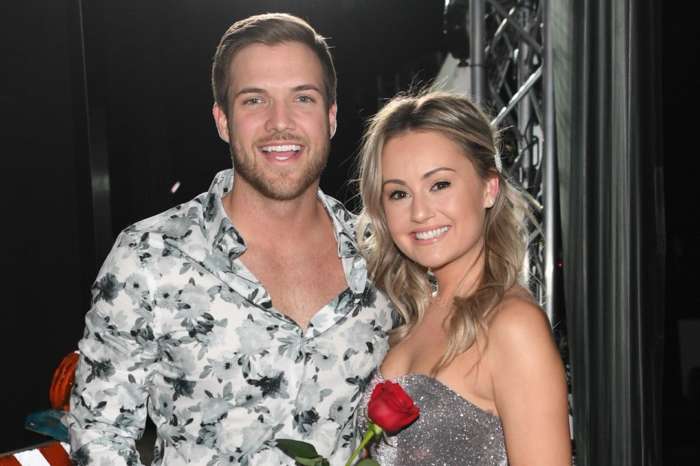 Jordan Kimball And Christina Creedon Are Engaged - Check Out Their Romantic Posts!