David Eason Threatens To ‘Expose’ Jenelle Evans’ Deepest Secrets In Court After Split – ‘It Will Make All Your Jaws Drop!’ 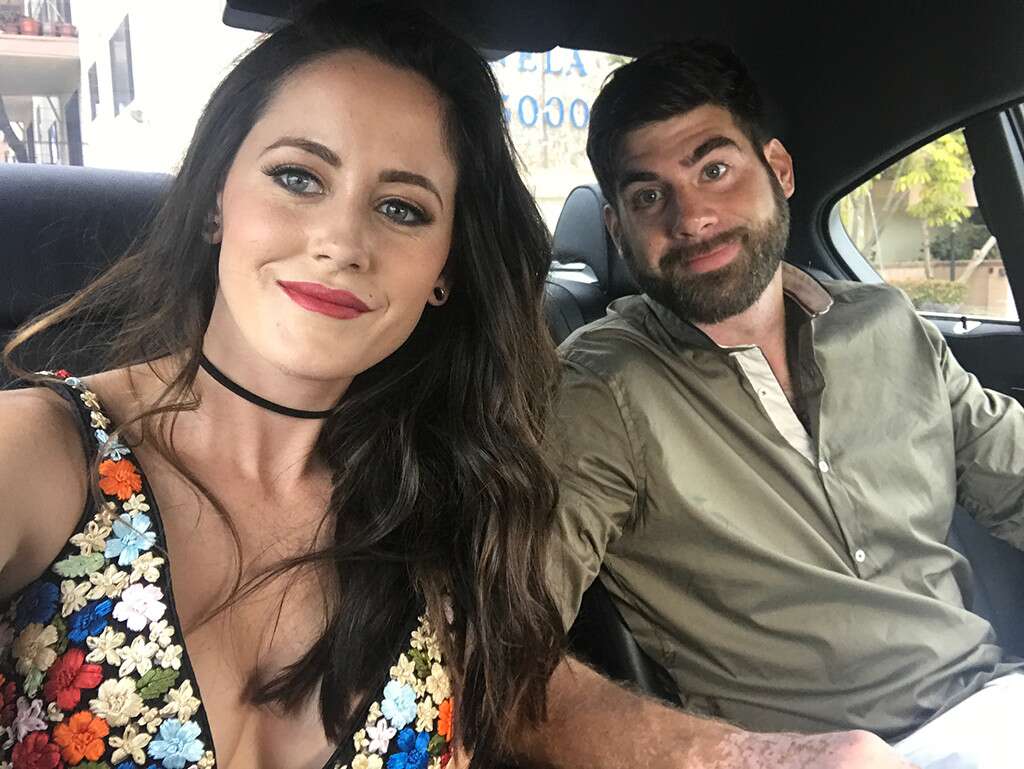 David Eason has been involved in a lot of drama and controversy all the while his now-estranged wife, Jenelle Evans defended him no matter what. However, now that their marriage has fallen apart, he swears he won’t be holding anything back in court and ‘expose’ the former Teen Mom star!

The controversial man says ‘the truth will come out’ about his ex and people are seriously curious to find out what he may be referring to.

Eason would rather reveal it in court first but he swears that it will make everyone’s ‘jaws drop’ when they’ll finally learn what he has to say about Jenelle.

That’s right! In response to Jenelle obtaining a restraining order against David, on grounds that she is scared for her life and her ‘children’s well-being’, the man threatens to expose her darkest, deepest secrets, whatever those may be!

That being said, Jenelle wants full custody of her daughter with David, Ensley, and this is the main reason why he’s determined to ruin her chances in court.

So, he took to his Instagram to rant about his plans to reveal everything, and one of his fans suggested he should get ‘paid to do it.’

However, he responded that ‘No I will be in court exposing everything you guys will make all your jaws drop.’

On Facebook, he also wrote: ‘I can tell y’all right now is that I have tried to protect ppl and their reputation but the truth will come out soon!’

In response, he got some support but also some backlash, one user commenting: ‘Desperate times call for desperate measures, huh? You feel threatened by her leaving and taking your child, don’t you? Should’ve thought about that before you acted the way you did. Actions have consequences, buddy.’ 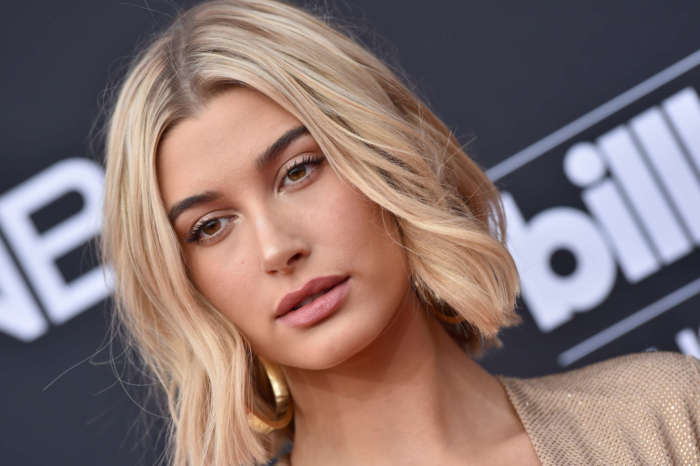 David might have done a horrible deed to most of the public, but when I was growing up shooting your beloved pet’s was a pretty normal thing to do. My Father had to take my puppy out and shoot him because he kept getting into the pig-pen and chasing them. My Dad told me that my Curly would eventually make the pig’s meat bad and then they would be no good to anyone. I also had a Brother -in-law that took his dog out to the woods and shot him because it bit his Granddaughter on her face very close to her right eye. Once a dog bites a child it can no longer be trusted. David was right to do what he did as their dog could NEVER be trusted with the children again. I knew several people who let their children become permanently scarred for life believing that their beloved pet would never harm anyone. David may have been raised in a way that he was taught or told that once your pet does that the next time they could actually kill them. So in David’s defense for him to do what he did for his little girl may have saved her life in the long run. People are ignorant to what use to be a normal thing you did to a pet that has tasted blood. Ensley’s face could be permanently scarred by now had their dog been able to live on. So people think about what I have said and try to understand the why of it.