Danielle Staub Mocks Her Love Life While Discussing Her Divorce From Marty Caffrey – I Got Engaged ’19 Times!’ 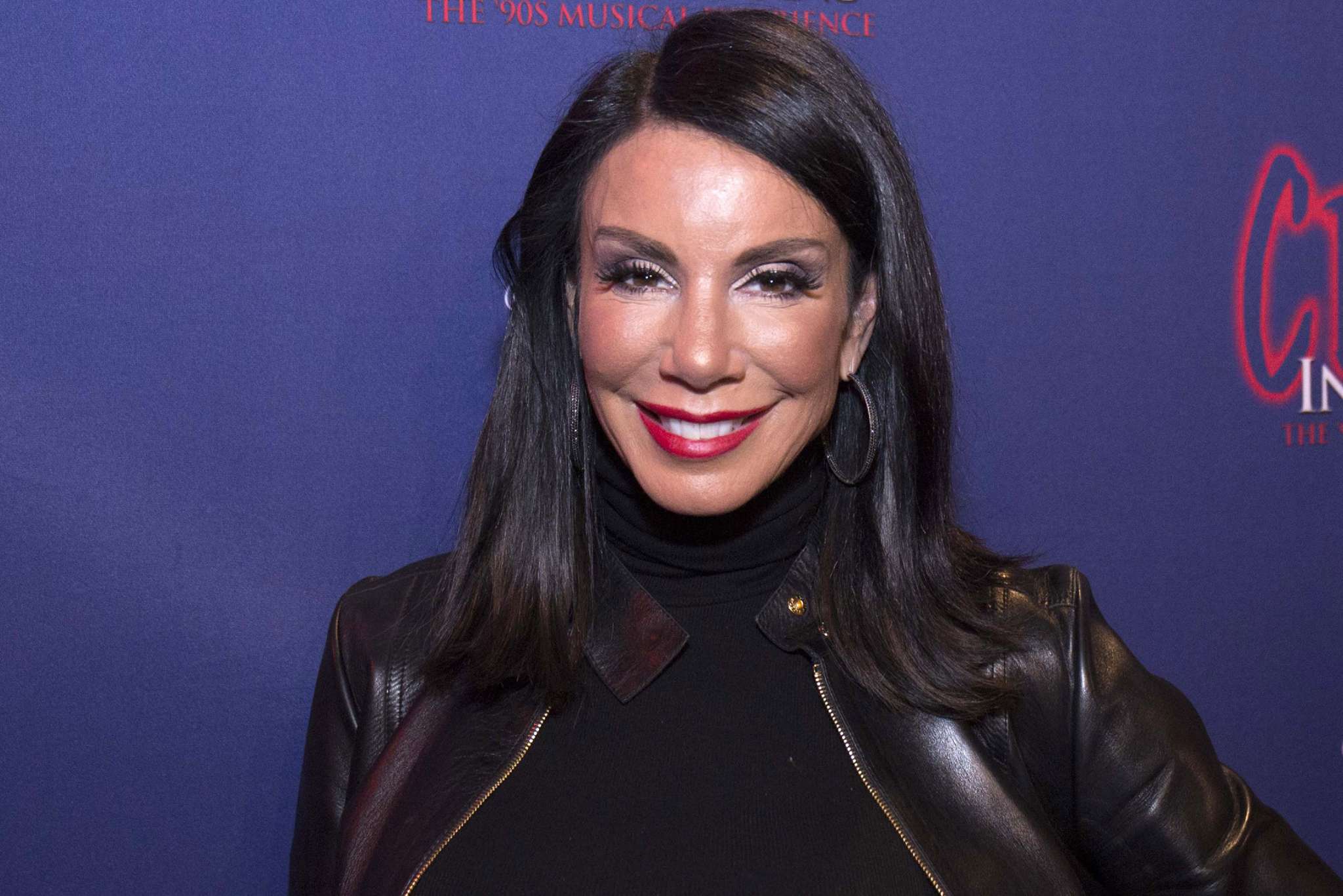 As fans of RHONJ know all too well, Danielle Staub had her wedding airing on the show, but unfortunately, the marriage came to an end after no more than three months!  Now, the reality TV celeb is opening up about the divorce as well as her other failed relationships.

Staub has been featured heavily in the media lately because she accused her ex hubby Marty Caffrey of verbal as well as physical abuse during their months-long marriage.

What’s ironic is that her dream wedding to her now-ex, just aired on the Real Housewives of New Jersey yesterday and now, the woman tells HollywoodLife in a new interview that she is still in shock over the way her romance with Marty played out.

‘I feel like it was just a minute ago so I’m pretty much in the same place. I’m in shock as to what is going on in my life. I’m a newlywed going through a divorce so how am I supposed to feel? I’m confused. I’m very confused as to how this even happened,’ she shared with the news outlet.

She went on to add that ‘I’m not confused about where I’m at, and that is I’m in a state of a constant — It’s like having the rug ripped out from you constantly. I’m upset, obviously. I tried everything I can.’

The Bravo star has actually been married twice before, and it makes sense that she is very disappointed things are not working out as far as her love life is concerned.

Before the episode aired, Danielle told the site that she was excited to watch it since the wedding was indeed very beautiful.

But she admitted that she was not yet sure how it would feel to witness it after all that’s happened since then.

Danielle went on to hilariously reference her epic table-flipping scene with Teresa Giudice when she told Danielle that ‘You were f**king engaged 19 times!’

She joked that she is willing to do it for the twentieth time but that the ring should be bigger since she’s tired already.

In all honesty, she went on to say that she’s not sure she needs or wants a man around anymore. At least not for a long time. 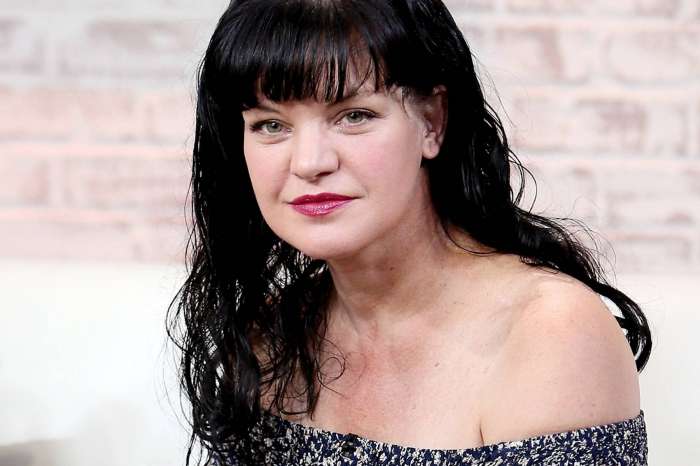