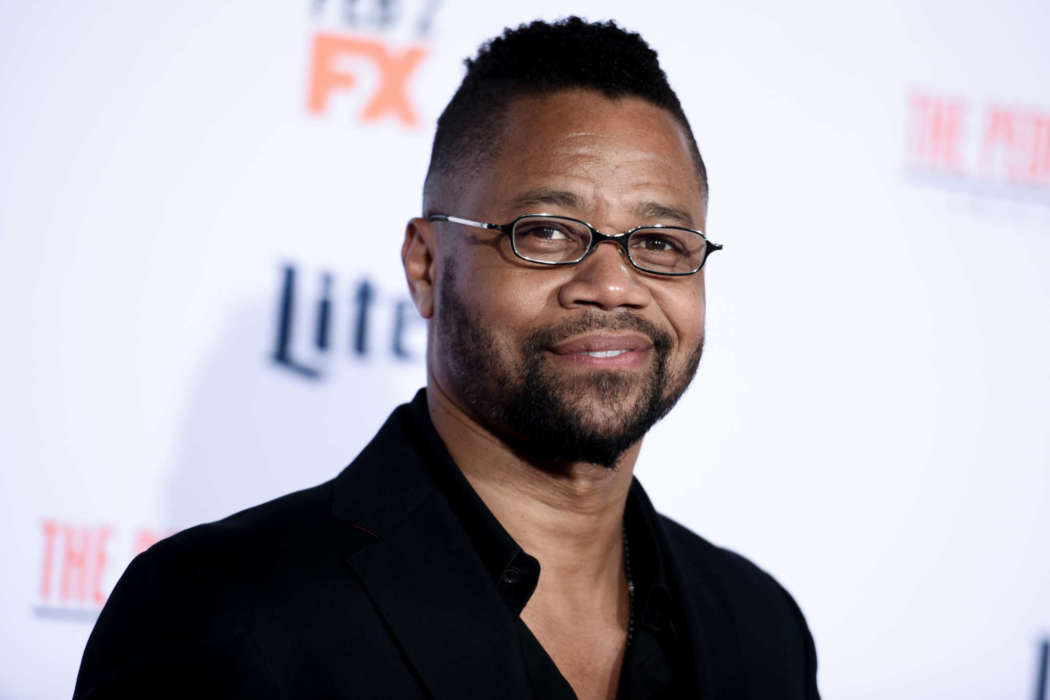 Claudine De Niro, Cuba Gooding Junior’s alleged girlfriend, officially got divorced from her ex, Raphael, the son of Robert De Niro, Page Six has learned. The star posted the announcement to her Facebook page this past Friday.

According to multiple reports, Raphael is an upper-class real estate agent, as was Claudine at one point as well. The pair got married back in 2008 and had three children together, however, they split up in 2015 and got divorced in the following year.

Raphael’s Wikipedia Page describes him as a real estate broker, operating in New York, who often works with some of the biggest names in the entertainment industry, including Renee Zellweger, Jon Bon Jovi, Kelly Ripa, and Travis Kalanick.

He is the son of Robert and Diahnne Abbott and has appeared in several movies as well, including Martin Scorsese’s 1980 movie, Raging Bull, starring Robert De Niro and Joe Pesci.

Claudine Ne Niro, since then, has been spotted by paparazzi all over multiple cities, including the Hamptons and Miami, alongside the former movie star, Gooding Junior. Cuba is currently facing off against several sexual misconduct allegations, all of which he has denied.

Mr. Gooding Junior will appear in court later this month. Back in July of 2019, Bridget Hill reported that Cuba’s lawyers responded to an allegation of “victim shaming.” His attornies were accused of putting the blame on to the women he supposedly had groped.

Previously, the Manhattan prosecutors accused Cuba and his lawyers of combing through her social media posts, looking for self-incriminating information that either disproved her story or called her reputation into question.

The woman in the initial case accused Cuba of grabbing her inappropriately in a Manhattan nightclub. Cuba’s lawyer emphasized that the purpose of showing her social media posts was not to shame anyone, but rather show the jury and the court the kind of woman she was.

In his statement at the time, Mr. Heller claimed any embarrassment felt by the woman in the case was due to her own actions, and couldn’t be blamed on anyone but herself.