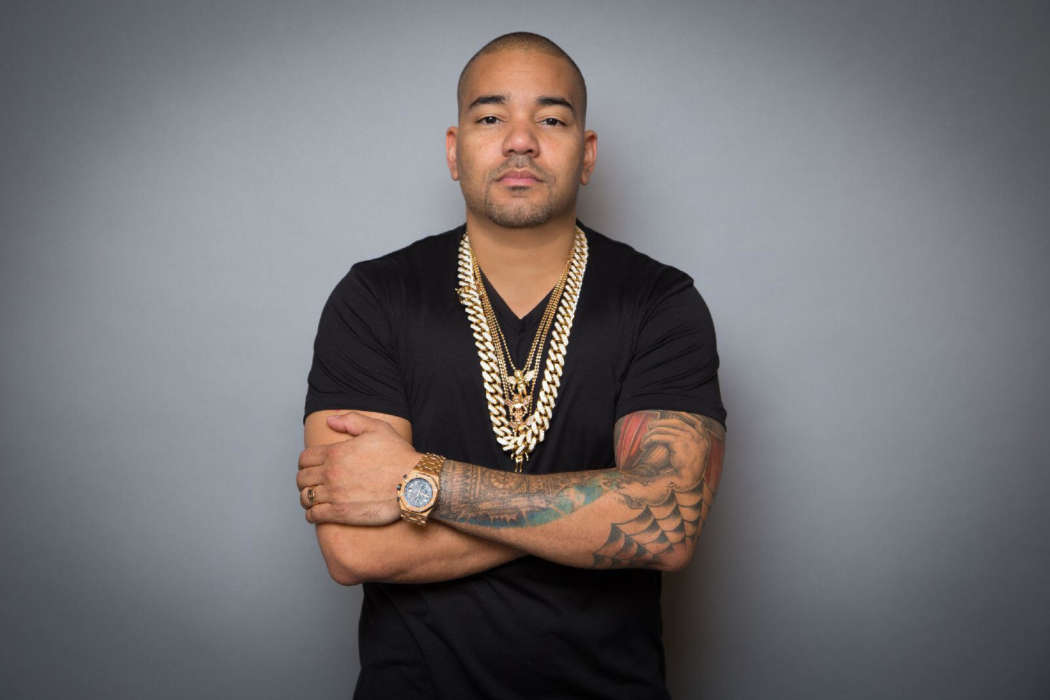 During a chat with the hosts of The Breakfast Club, from Power 105.1, DJ Envy asked Don Pooh what went down with Foxy Brown, whom Pooh had previously managed earlier in her rise to fame.

Vibe claims Envy asked him what happened to her because it appeared as though she had a record, but then suddenly vanished.

According to Pooh, she actually released two more albums and became a mother as well. However, she began to struggle with her hearing, and soon fell off. Pooh hoped out loud that we all would hear from her soon.

Reportedly, the Chyna Doll artist wasn’t pleased with this at all and subsequently went on her social media to lay out a long, all-caps, expletive-filled message directed at DJ Envy and Pooh. However, she subsequently deleted the message.

Earlier this week, DJ Envy responded to the Brooklyn artist’s remarks, stating that, Foxy was a bit “delirious.” He continued, by revealing he used to DJ for her, and also worked on her writing team, even producing a few of her songs. One track went on her record and another on his.

However, the last show he ever did with her ended up not going so well, Envy explained. He stated that Foxy received $70,000 to put on a show, and she gave each one of her crew members $300 to spend at Louis Vuitton. Envy joked that there was nothing a person could buy at Louis Vuitton for just $300.

Envy claimed the experience led him to the conclusion he would never work with her again. As fans of The Breakfast Club know, Envy is a DJ and is one of three main hosts on the show, The Breakfast Club, alongside Charlamagne Tha God and Angela Yee.

Foxy Brown, however, is an American recording artist who first came to prominence in the late 1990s with albums like, Ill Na Na, and Chyna Doll. Later, she released Broken Silence. She currently has an album called, King Soon Come, in the works.

Kandi Burruss Reveals Another Guest Star On Her ‘Welcome To The Dungeon’ Tour: Foxy Brown