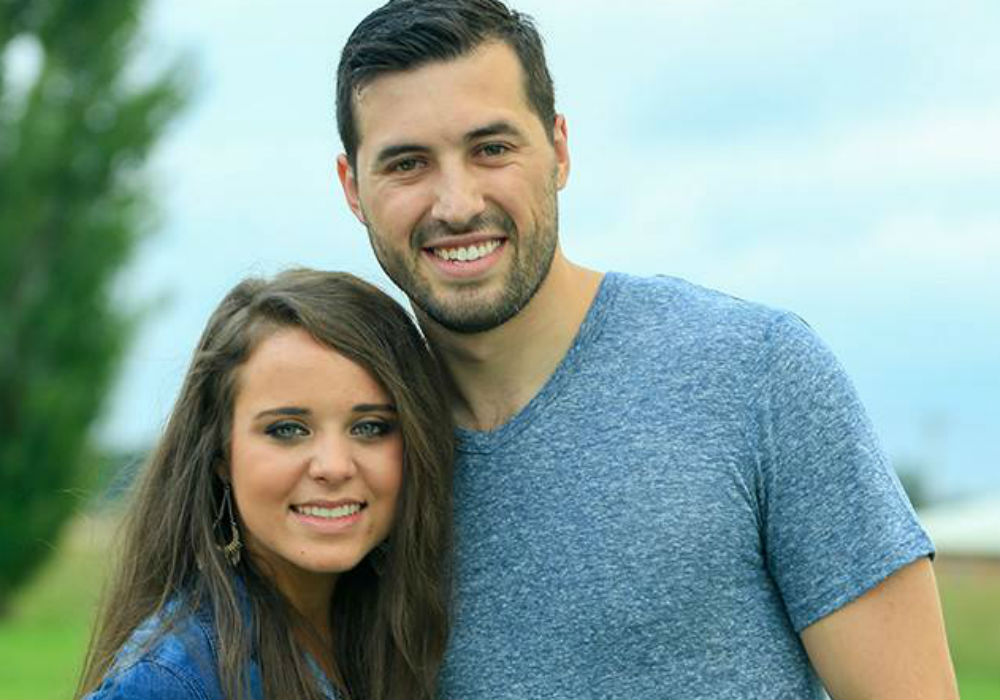 Jinger Duggar is keeping a big secret from the rest of her family. The Counting On star’s brother-in-law, Charles Vuolo, once directed a movie about transgender people, which is probably something Jinger doesn’t want her ultra-conservative family to find out.

Jinger’s parents, Jim Bob and Michelle Duggar, are outspoken about their conservative beliefs, including their stance against the LGBTQ community. Which is why it likely wouldn’t go over well if they discover a member of their extended family is so supportive of transgender people.

Despite her parents’ attitude, Jinger has never said anything bad about her brother-in-law in public. She has, however, praised him on social media and seems to support his endeavors. Charles is the brother of Jinger’s husband, Jeremy Vuolo, and currently works as a movie producer based in Massachusetts.

“Wow. So amazing, bro,” Jinger told Charles in one of his Instagram photos from 2018.

According to Radar Online, Charles worked on a transgender film titled Lupe, which followed the story of an immigrant who grappled with her identity. While Jim Bob and Michelle might not appreciate the movie’s message, it is possible that Jinger has no issue with it. After all, Jinger has broken quite a few of the family’s traditions over the years.

Shortly after they tied the knot, Jinger and Jeremy moved out of state, something few of her siblings have done. She also gave birth to her first baby, Felicity, in a hospital, which is contrary to the home-births that most of the Duggars prefer. Jinger and Jeremy recently announced that they are moving to Los Angeles as well, placing them even further away from the Duggar stronghold in Arkansas.

Jinger Duggar wore a tank-top and fans are applauding her for showing off her toned arms in a more 'revealing' outfit than usual https://t.co/HRNxVPumQB

The Duggars have not commented on the reports surrounding Jinger Duggar’s brother-in-law. The family has been pretty clear about their stance towards the LGBTQ community and are unlikely to react positively to the news.

New episodes of Counting On will return later this year on TLC. 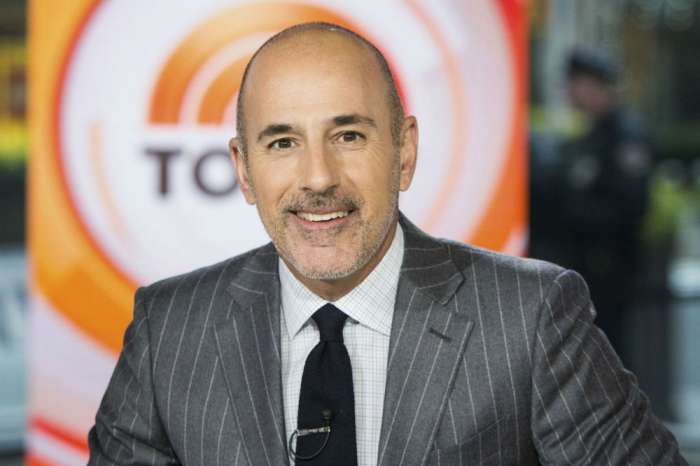